A Midsummer Night’s Dream at the Young Vic 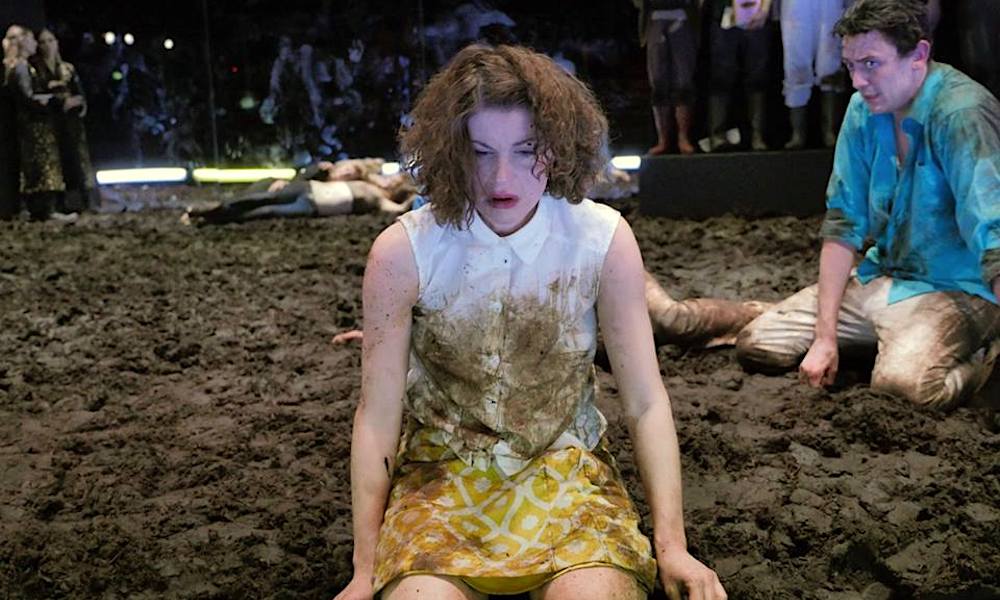 A Midsummer Night’s Dream at the Young Vic | Theatre review

Maybe the Young Vic had a lot of mud leftover from the festival scene in Yerma, or maybe Joe Hill-Gibbins just really hates the costume team. Either way this is a filthy Midsummer Night’s Dream in, ironically, the cleanest sense of the word.

Everything, from interviews with the cast to promotional materials, promised this production of Shakespeare’s most famous comedy would rediscover the dark origins of the faerie kingdom that provide the play’s setting. However, there is nothing nightmarish about this version – no true madness or twisted visions. Instead the fleetness of foot normally found in Dream has been swapped for a plodding relationship drama, a giant dirt pit and very few laughs. The most memorable aspect of the production – Johannes Schutz’s arena of mud – is also its biggest mistake. It’s nothing but a gimmick, one that contributes to the dour, trudging tone that especially blights the first hour or so.

The moments that escape these drab constraints are invariably related to Bottom and his coterie of mechanicals. Leo Bill plays him as the kind of guy who would bring a guitar to a picnic, or try and go “method” without having the gumption to stick with it. He is a self-important sap, and the best thing about the play. His infamous transformation is also the one instance where something vaguely unpleasant is tapped into – constructed from tights and stuffing (and a huge Evian appendage), Bottom’s mule is like The Donkey Man or Qu-ass-imodo.

Similarly, the amateur dramatic performance of Pyramus and Thisbe avoids the director’s quest for darkness, and therefore becomes the greatest source of mirth, with Bill’s Bottom joined by Aaron Heffernan’s posturing Francis Flute and Matthew Steer’s barely competent Peter Quince. As for everyone else, Jemima Rooper perhaps fairs best as the over-loved then un-loved Hermia, her diminutive stature the source of a few scattered laughs, while Lloyd Hutchinson’s sarcastic, sick of it Puck brings a sneer lacking elsewhere.

Hill-Gibbins’ Measure for Measure, at the same venue in 2015, felt anarchic – this, on the other hand, is often as somnolent as its characters. Not a nightmare, then, but a Dream to forget the next morning.

A Midsummer Night’s Dream is on at the Young Vic from 23rd February until 1st April 2017, for further information or to book a visit here. 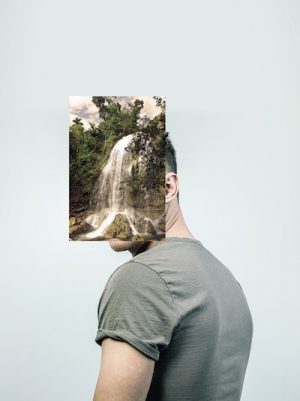