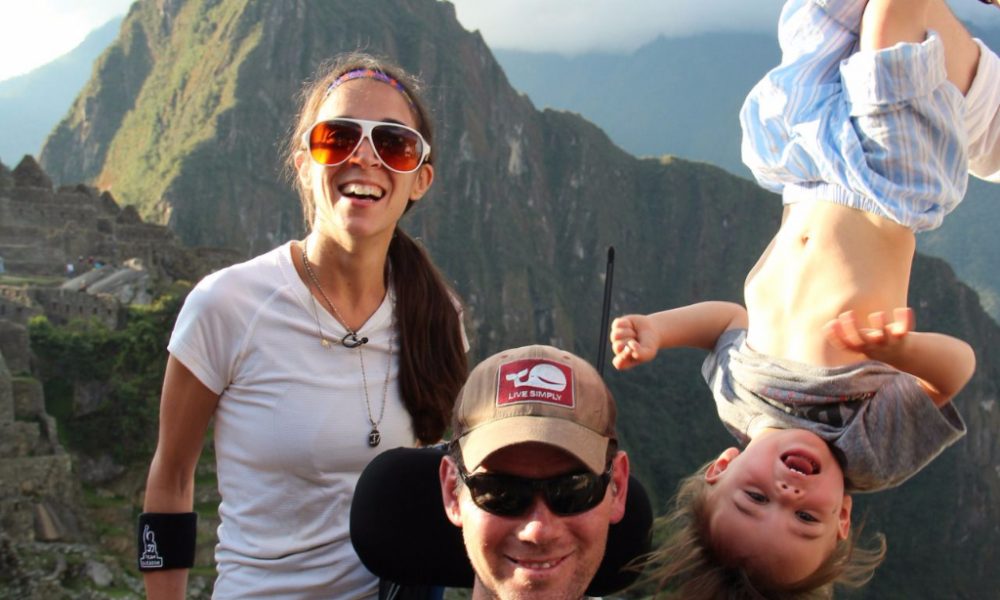 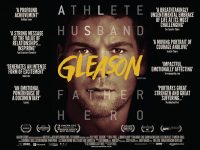 A Louisiana footballing legend with a sense of adventure and a fairytale relationship with his wife Michel, Steve Gleason seems to have it all until one day he is diagnosed with ALS (amyotrophic lateral sclerosis), a terminal disease that affects the nerve cells responsible for controlling movement. A few weeks later the couple discover that Michel is pregnant with their first child.

This documentary is a portrait of Gleason’s rapid deterioration from strapping ex-NFL star to a wheelchair-bound dependent. Comprised of vlogs that he recorded for his son, Rivers, so as to give him something to remember his father by, as well as home movie and NFL footage, Gleason invites the audience into the lives of a family struggling to make sense of the bleak diagnosis and the eventual reality of 24 hour care.

The film doesn’t avoid the nasty, more vulnerable side of the disease, and Gleason and his family have been brave to bare all on camera. “One minute I have people calling me their hero and the next I’m shitting my pants,” he says, and his sense of humour despite the odds is a relief. Gleason is sweet, funny and moving but at times eye-rollingly sentimental and heavy on the heartstrings (the subtitle of the documentary is “the diary of a saint”).

Audiences may remember the ice bucket challenge, the viral video sensation of 2014 that raised public awareness of ALS. Fewer people will know the implications of that disease, and no doubt this film will do a great job of raising its profile in the US and beyond. Viewers definitely don’t have to be American football fans, or even American, to appreciate the universal themes explored here – the father-son relationship, mortality and finding a sense of purpose in life – however, seeing as this documentary stands on the strength of its story alone, it would probably help.

Watch the trailer for Gleason here: