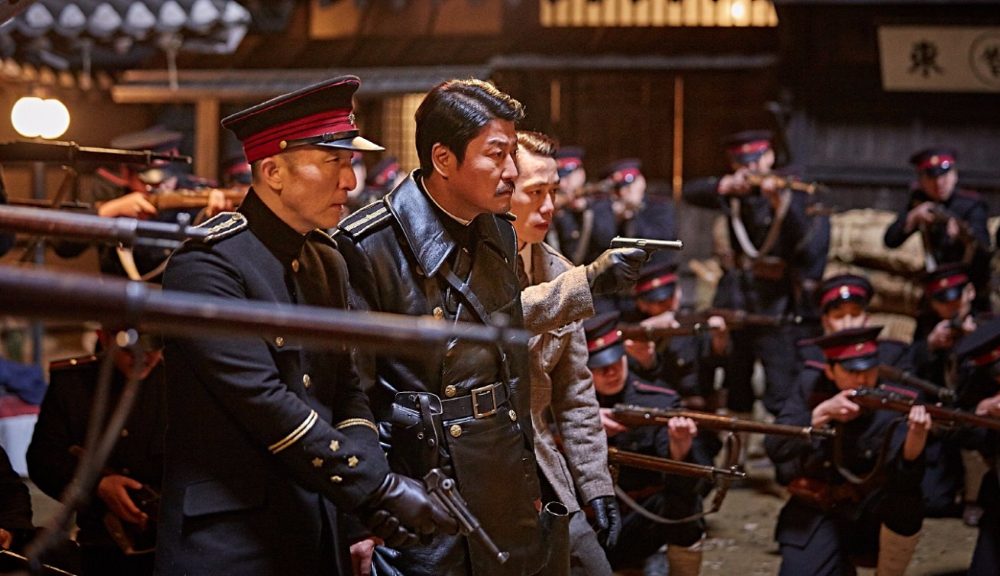 The Age of Shadows | Movie review 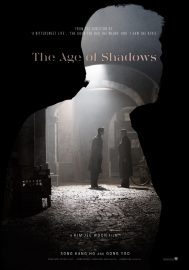 There’s something about the sensibilities of South Korean cinema that lends it well to genre fare. Chan-wook Park, Joon-ho Bong, and now Kim Jee-woon are all making a name for themselves by taking on Hollywood at its own game, hitting the kind of kinetic beats that few Western filmmakers could ever dream of. Kim first came to prominence with his uber-violent I Saw the Devil, a two-and-a-half hour revenge thriller of cannibalism, rape and torture. His latest, The Age of Shadows, is more subdued, but equally confident in its invocation of base urges; it might sometimes look and sound like a prestige picture, but it never lets its viewer forget about the primordial thrill of an unexploded stick of dynamite, or the way a man’s head responds to a bullet or three.

It’s the 1920s and Japan holds Korea in the grip of authoritarian rule. Korean police chief Lee (Song Kang-ho) is in charge of rooting out members of the struggling resistance; yet when a raid leads to the death of a former friend (in the thrilling opening sequence), he finds his loyalties challenged. After meeting the similarly disciplined resistance fighter Kim (Gong Yoo), he is reluctantly converted to the other side, to serve underneath their leader Che-san (Lee Byung-hun).

Or is he? The vast majority of The Age of Shadows almost directly challenges the cloak-and-dagger theatrics of thrillers past, where the audience – much as they were by Hitchcock – are set up with certain expectations that are denied (or fulfilled) in entertaining ways. It certainly looks the part: cinematographer Ji-yong Kim sets up a gorgeously shot world of smoke, golden gas lamps, deep blue rain, and, yes, plenty of shadows. But there’s also a playful sense of excess that makes the movie’s sporadic action sequences soar with invention. A fight in a train carriage, for example, features a moment where a stray gunshot shatters a window, sending a ludicrously high pile of papers soaring into the air. And the director can’t resist touches of daft humour and grisliness – or, as in the case of an “injured toe” moment, both at the same time.

Having said that, the excess could have been managed a little better. The structure is messy, containing both languorous periods of inaction and intense action sequences that derail momentum, leading to an inevitably underwhelming conclusion. And there are pretentions to patriotic pride that might well play better in the movie’s home country. Yet The Age of Shadows is still premium cinematic junk food – primed to pass 140 minutes better than most films ever could.

The Age of Shadows is released in selected cinemas on 24th March 2017.

Watch the trailer for The Age of Shadows here: