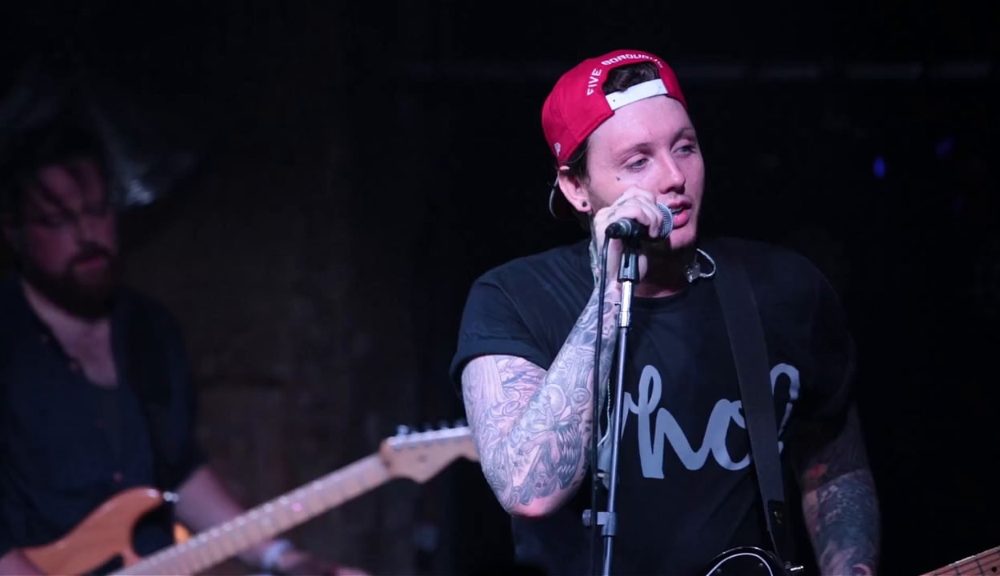 James Arthur’s journey of success after winning The X Factor in 2012 has not been an uncomplicated one. After his first single, a cover of Shontelle’s Impossible, shot to number one on the charts, his career took a downturn when his reputation was besmirched by accusations of homophobia and racism due to vitriolic lyrics in his 2013 diss track to Mickey Worthless, entitled Hey Mickey. Arthur was dropped from Simon Cowell’s label Syco and iTunes offered to refund purchases of his record owing to customer complaints at his words.

But Arthur is certainly in the midst of a comeback, as evidenced by the sales of his latest album, released in late 2016, titled Back From the Edge. Say You Won’t Let Go, the lead single, has sold over two million copies worldwide, and the singer is once again performing at V festival this summer, as he did in 2013.

Last night’s gig at a sold-out Shepherd’s Bush Empire also proved that the artist was back on form again. The set list was a mixture of tracks from Back From the Edge and his first album, the self-titled James Arthur, released in 2013. The songs ranged from rousing pop-rock to heartfelt ballads, addressing love, loss and his personal battle with drug addiction and depression. Arthur’s voice is undeniably beautiful and switches between the genres easily, although his occasional rapping was less convincing.

After the concert Arthur tweeted that it was one of the better crowds he’d seen in London for a while, but the atmosphere was mixed. At one point he accused those assembled jokily of coming only to hear Say You Won’t Let Go, but judging by the response to that song compared to the previous ones, that allegation seemed to hold some truth. The singer was also shown up slightly by the audience’s enthusiasm during his cover of Clean Bandit’s Rockabye, compared to the numbers played immediately beforehand. Performed at the end of the set, Say You Won’t Let Go was the obvious highlight of the night, and everyone witnessed a very sweet moment where one of the concertgoers proposed to his girlfriend, which the singer-songwriter admitted made even him get choked up.

Overall, the atmosphere was hardly electric but the crowd seemed to be enjoying themselves, and Arthur certainly looked more comfortable and happier than he has been in a while, having put his demons behind him – as his confessional songs documented. Despite some dull moments, his glorious voice made the evening certainly worthwhile.

Watch the video for Say You Won’t Let Go here: