Inside 2Cellos: An interview with Stjepan Hauser and Luka Šulić 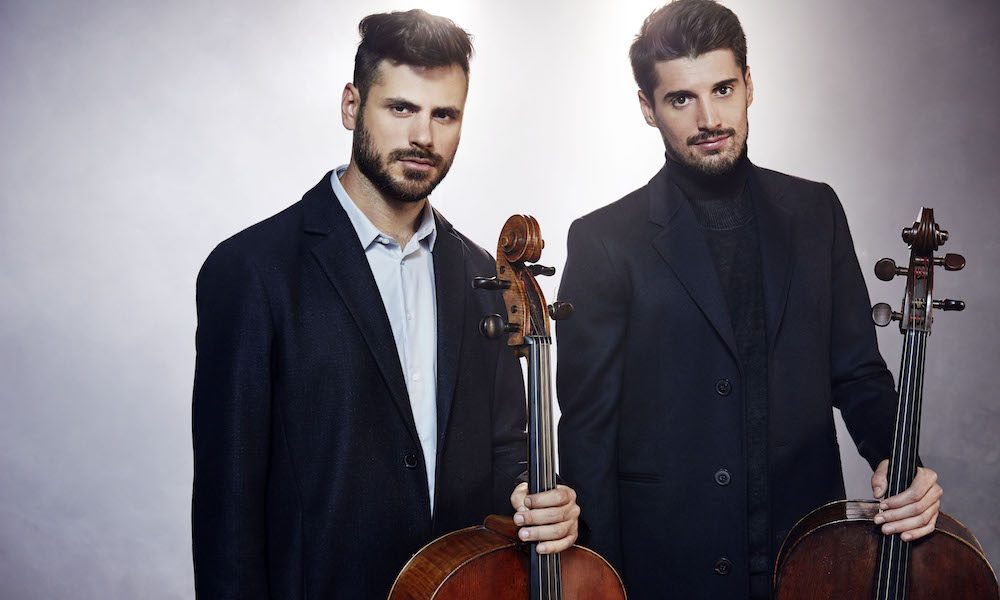 Inside 2Cellos: An interview with Stjepan Hauser and Luka Šulić

Stjepan Hauser and Luka Šulić are the Croatian duo that make up 2Cellos. Not only disarmingly charming, the pair are also ludicrously talented and have achieved not-to-be-sneered alchemy to bring the classical world, pop and rock genres and new generation of Youtube, TV and movie addicts together in one gloriously idiosyncratic way of playing their instruments.

After huge online (Thunderstruck has more than 79 millions views) and chart-topping success with three albums (Celloverse in 2015 debuted at number one on classical and crossover charts) we were lucky enough to sit down with the two ahead of the first London stop on an epic world tour (their appeal is truly global covering Europe, US, China and Japan where there is actually a National 2Cellos day…) with new album Score. We discussed the secret of creating classical music that appeals to the mainstream, the joy of filming their now notoriously brilliant videos and living for the moment.