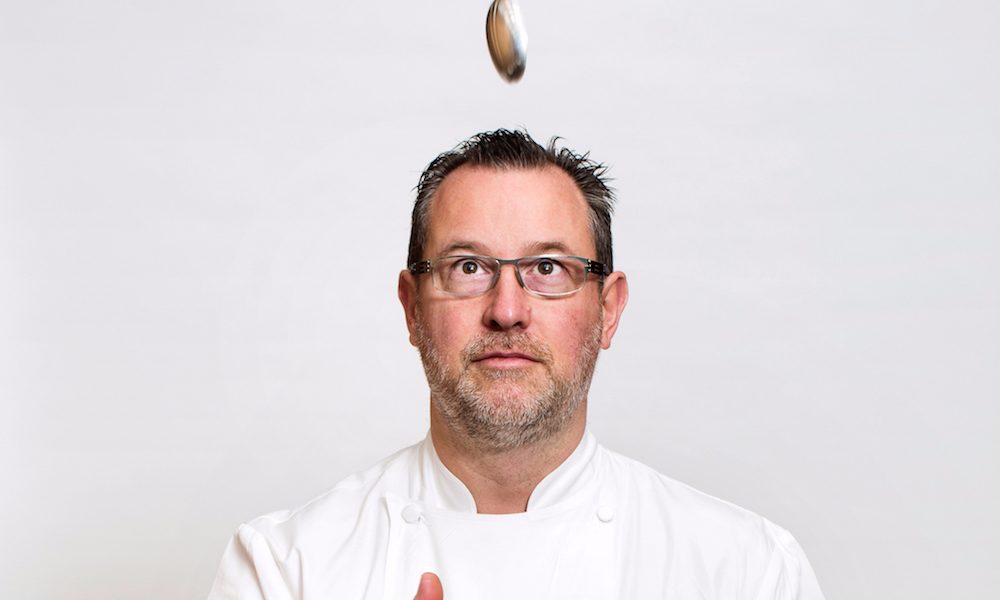 A stellar line-up of some of the world’s leading chefs is confirmed to cook alongside Michelin-starred Alyn Williams this June for the return of CHEFstock.

Each Wednesday throughout the month, Williams and a guest chef will create a unique eight-course tasting menu, to be served to diners in the restaurant that evening. Each guest chef will create four original dishes designed to showcase his or her culinary identity. This will be complimented by four dishes from Williams, acclaimed for his elegant and playful cuisine.

Ana Roš is chef patron of Hiša Franko in Slovenia and was voted the World’s Best Female Chef 2017 by The World’s 50 Best Restaurants. In 2016 Roš and the restaurant were featured on Netflix’s acclaimed documentary series Chef’s Table. Roš’s food plays on flavours, textures and the element of surprise and has given new meaning to Slovenian cuisine.

From restaurant Spritmuseum in Stockholm, Petter Nilsson is internationally renowned for his avant-garde style of food, which takes inspiration from the tried and test techniques of old Swedish peasant culture. Formerly head chef of La Gazzetta in Paris – one of the city’s most celebrated neo-bistros – Nilsson’s contemporary and innovative cooking style is revolutionising Nordic cuisine.

Tim Hollingsworth is a trailblasing chef of West Coast USA. Now heading up his first solo venture Otium in LA, he made his name at Thomas Keller’s illustrious Californian restaurant The French Laundry. Hollingsworth’s food brings together rustic cooking methods with a contemporary style.

One of the rising stars of the restaurant scene in Russia, Anton Kovalkov is renowned for reinventing and challenging traditional Russian cuisine. Formerly of Moscow’s pioneering restaurant Farenheit, Kovalkov has been described by critics as a “culinary hooligan”, having staged at some of the best kitchens on the planet.

Williams said: “This is the first year that all of the guest chefs are coming to the restaurant from outside of the UK, making this CHEFstock very special indeed. I’m hugely excited to collaborate with Ana, Petter, Tim and Anton; to discover some new styles of cooking and ingredients and to design some entirely new dishes of my own. Expect each dinner to be totally different from the last.”

The CHEFstock dates are as follows:

Bookings can be made by calling the reservation line on: 020 7183 6426 or by e-mailing alynwilliams@westburymayfair.com