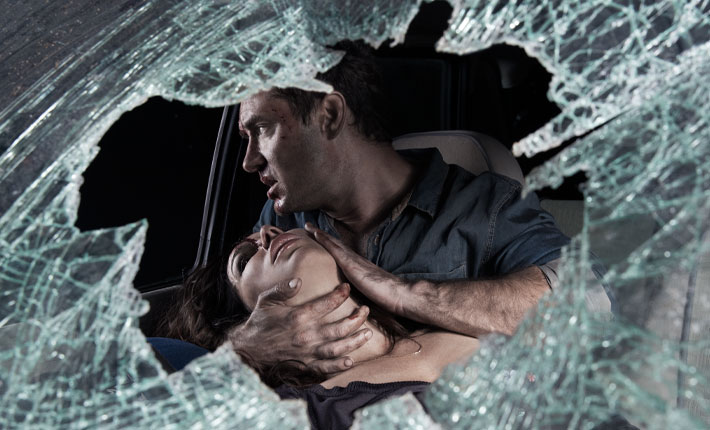 April is showering the theatre world with goodies, from another high-profile Albee revival to a Jude Law/Ivo van Hove collaboration and the major stage re-launch of the Bush Theatre. And that’s not to mention a new play from Simon Stephens, the latest musical from The Other Palace and a star-studded comedy at the Trafalgar Studios! 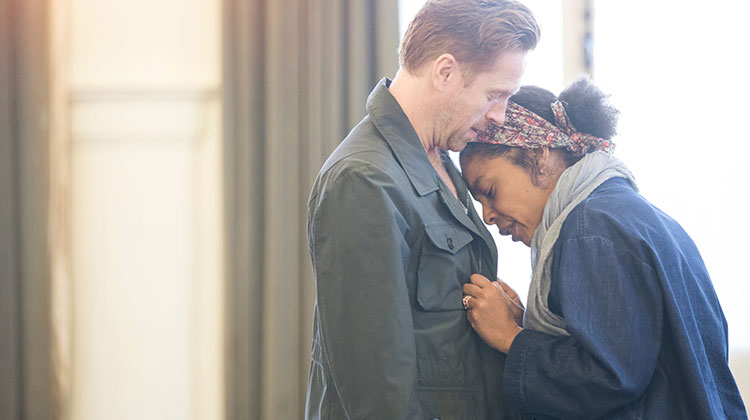 The Goat, or Who Is Sylvia? at the Theatre Royal Haymarket

The Goat faces a tough job in matching the majesty of London’s other West End Albee revival, the Imelda Staunton-starring Who’s Afraid of Virginia Woolf? However, the play brings some Staunton-rivalling muscle, namely director Ian Rickson and stars Damien Lewis and Sophie Okonedo.

The Goat, or Who Is Sylvia? is at the Theatre Royal Haymarket from 24th March until 24th June 2017, with a press night on 5th April. Book your tickets here. 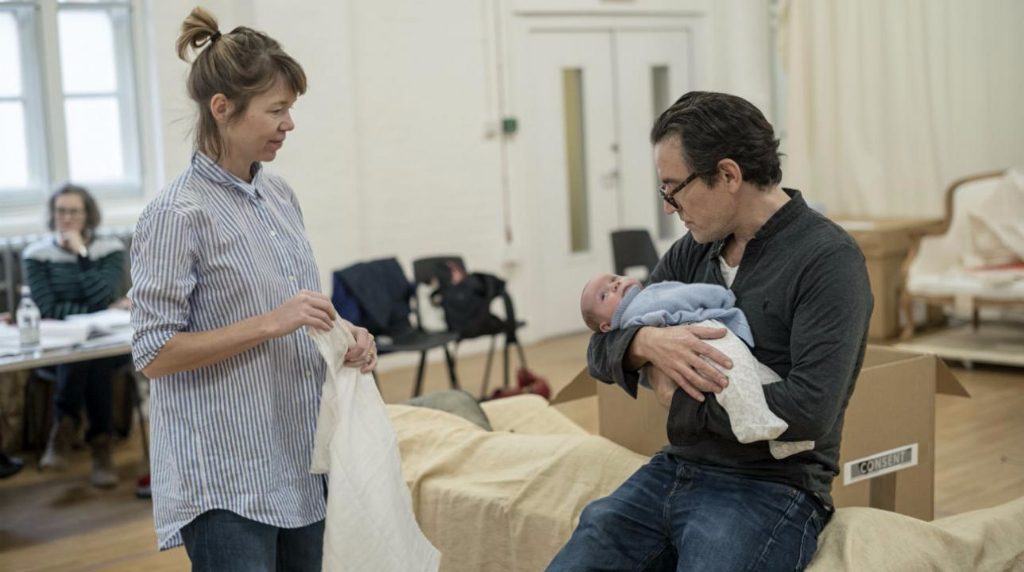 Consent at the National Theatre

Anna Maxwell Martin stars in what promises to be a fascinating if potentially controversial new play from Nina Raine. Consent sees two friends take the opposing briefs in a rape case; if done well this could be an important look at a sensitive topic in the National’s most unpredictable space, the Dorfman.

Consent is at the National Theatre from 28th March until 17th May 2017, with a press night on 4th April, for further information or to book visit here. 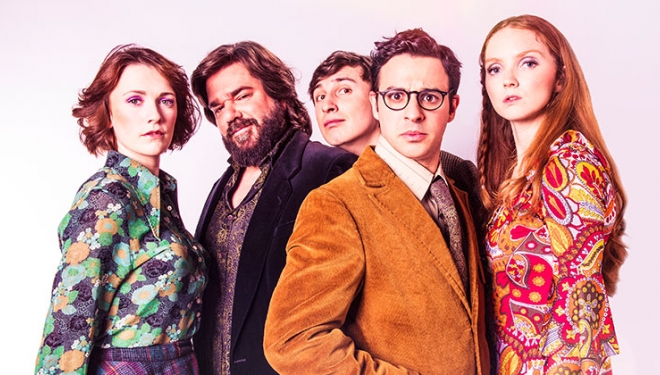 The Philanthropist at Trafalgar Studios

This is a bit of an odd one. A 1971 comedy from Christopher Hampton, directed by Simon Callow, with a cast of TV favourites including Simon Bird (The Inbetweeners), Tom Rosenthal (Friday Night Dinner), Matt Berry (Toast of London), Charlotte Ritchie (Fresh Meat) and, somewhat bafflingly, Lily Cole.

The Philanthropist is at Trafalgar Studios from 3rd April until 22nd July 2017, with a press night on 20th April. Book your tickets here.

Whisper House at The Other Palace

After a mixed reaction to The Wild Party, The Other Palace will be looking for a big hit with its latest production Whisper House. It is being billed as a dark and thrilling ghost story, and comes with music and lyrics from Spring Awakening and American Psycho’s Duncan Sheik.

Whisper House is at The Other Palace from 6th April until 27th May 2017, with a press night on 18th April. Book your tickets here. 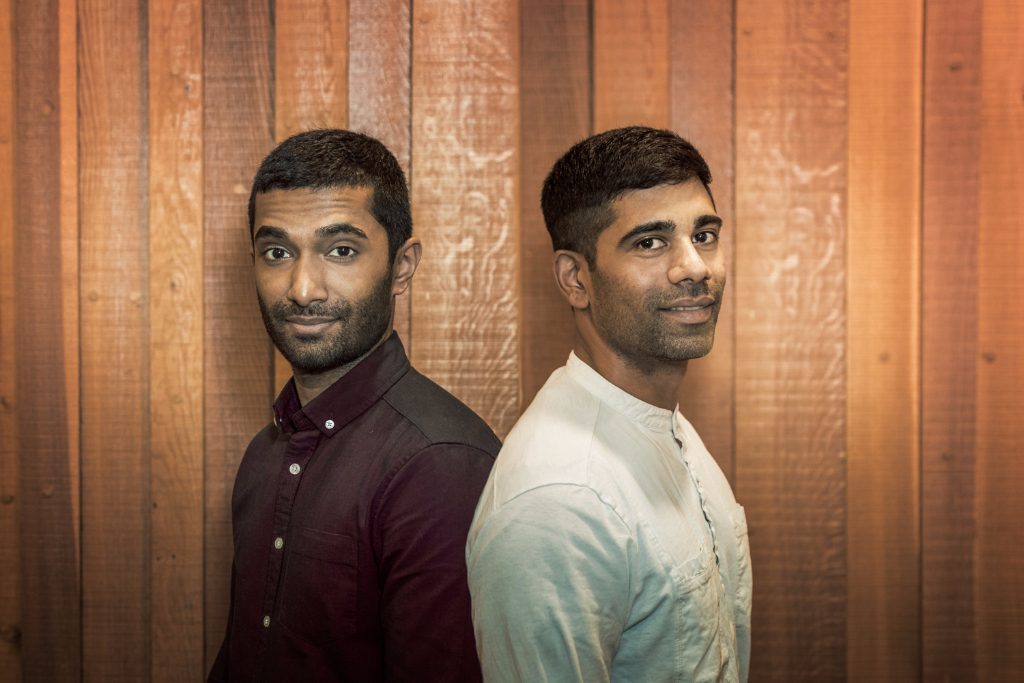 Guards at the Taj at the Bush Theatre

The Bush Theatre has put together an impressive offering for its first main stage production since reopening post-refurbishment. Jamie Lloyd directs Pulitzer Prize-nominee Rajiv Joseph’s Guards at the Taj, the winner of the 2016 Obie Award for Best New American Play.

Guards at the Taj is at the Bush Theatre from 7th April until 20th May 2017, with a press night on 11th April, for further information or to book visit here. 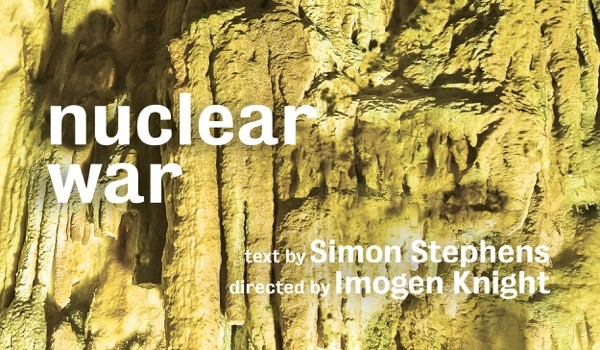 Despite coming from Simon Stephens, Nuclear War could be verbally light, with the playwright stating that “all of these words may be spoken by the performers but none of them need to be”. Stephens has collaborated with director Imogen Knight to create something specifically physical and theatrical, which at the very least should make for an intriguing watch.

Nuclear War is at the Royal Court Theatre from 19th April until 6th May 2017, with a press night on 21st April, for further information or to book visit here.

Obsession at the Barbican

Now this is just mouthwatering. Jude Law stars in an adaptation of Luchino Visconti’s 1943 film Obsession, directed by man of the moment Ivo van Hove. Given the Dutch master’s style it will likely be an intense return to the stage for Law.

Obsession is at the Barbican from 19th April until 20th May 2017, with a press night on 25th April, for further information or to book visit here. 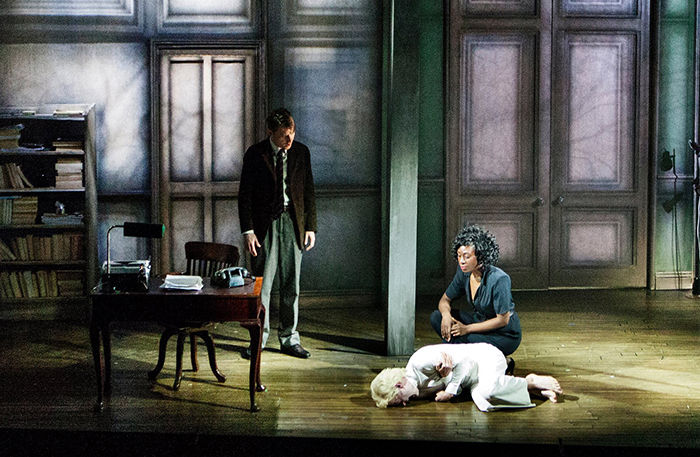 Paul Auster’s City of Glass at the Lyric Hammersmith

After debuting in Manchester, Duncan Macmillan’s stage adaptation of City of Glass, the first part of Paul Auster’s New York Trilogy, arrives at the Lyric Hammersmith. The production is meant to be visually stunning, taking its cues not only from Auster’s book, but the graphic novel version by Paul Karasik and David Mazzucchelli.

Paul Auster’s City of Glass is at the Lyric Hammersmith from 21st April until 20th May, with a press night on 26th April, for further information or to book visit here.

Romeo and Juliet at Shakespeare’s Globe

Part of the Globe’s “Summer of Love”, Daniel Kramer directs Romeo and Juliet starring a slightly older pair of lovers in Kirsty Bushell and Edward Hogg. Given the controversy surrounding the dismissal of Emma Rice, it will be interesting to see how traditionally Globe-like this production turns out.

Romeo and Juliet is at Shakespeare’s Globe from 22nd April until 9th July 2017, with a press night on 26th April, for further information or to book visit here.

The Treatment at the Almeida Theatre

Martin Crimp’s The Treatment is being revived at the Almeida, directed by Lyndsay Turner in her first play for the Islington venue since winning an Olivier Award for Chimerica. The cast is full of stage regulars, most eye-catching among them being Games of Thrones’ Indira Varma.

The Treatment is at the Almeida Theatre from 24th April until 10th June 2017, with a press night on 28th April, for further information or to book visit here.