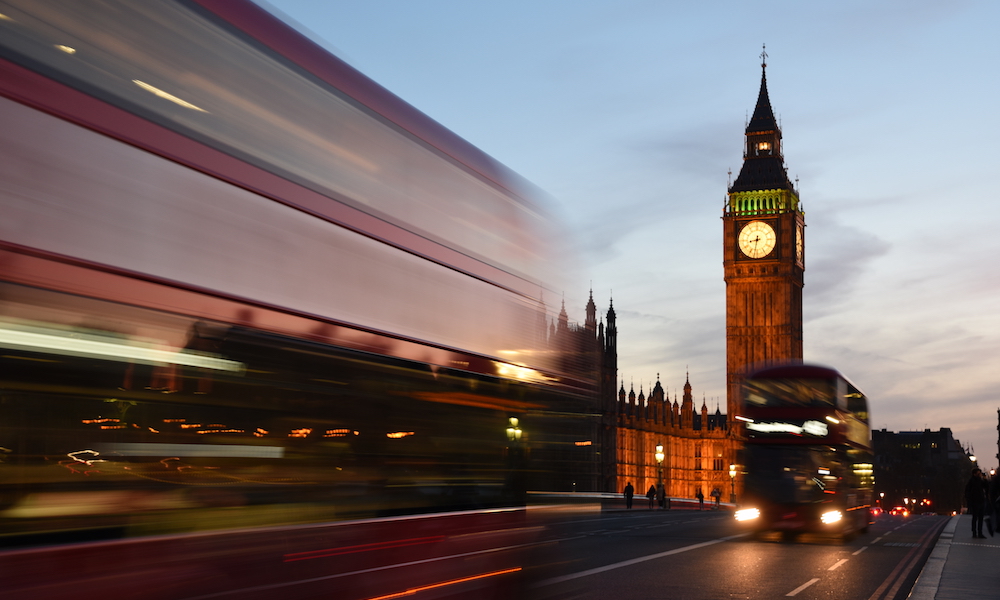 The recent election in France has been a relatively hot topic in the UK. With Theresa May and her government’s Brexit negotiations, it was clear to UK voters that the outcome of the French election would affect our withdrawal from the European Union. There are also certain parallels to be drawn with our own impending vote; in the run up to the election a third of France’s voters were unsure who to vote for, stating that their concerns for current economic and social issues were not being fully or credibly addressed by candidates. However, in the current political climate, with its division between left and right, Emmanuel Macron’s centrist stance was a convincing third option.

Now – and during the campaigns – there are questions about the impact of France’s vote on the EU as a whole as well as the country itself. It is certainly Macron’s intention to enhance the economy in France, cutting corporation tax and reforming the retirement system, as well as addressing environmental, educational and social issues. But his presidency is also expected to influence the financial industry, from the markets to mutual and ETF funds across the UK. Macron has spoken out against Brexit, with threats that Britain would not get any of the benefits of the single market once out of the EU, as he states it should only be available to those countries who are in the European Union – a deterrent to other countries pushing to leave.

Such statements come with a clear message that the former banker and new French centrist president intends to stabilise and strengthen the EU. Currently, London is a financial centre, but with Brexit enforcing new rules, the potential loss of Britain’s financial passporting system – which allows British, American and other businesses not in the EU to operate and sell products across the European Economic Area (EEA) from the UK capital – and with Macron wanting to remove all Euro-related processes out of London (perhaps to Paris), it is likely that many in the financial sector, including banks and insurance companies, will be persuaded to move their business back into the EU. It is no secret that Macron is calling to Europeans across the world to relocate.

Even with the uncertainty that still surrounds coming out of the EU in terms of financial stability, it still feels that with Macron’s win over Marine Le Pen earlier this month we are even now breathing a sigh of relief. His predecessor, Francois Hollande, also took a hard line when it came to negotiating Brexit, so the challenges, and the financial uncertainty that comes as a result of our withdrawal, remain.

Wi-Fi in the sky
Snapchat Spectacles come to the UK