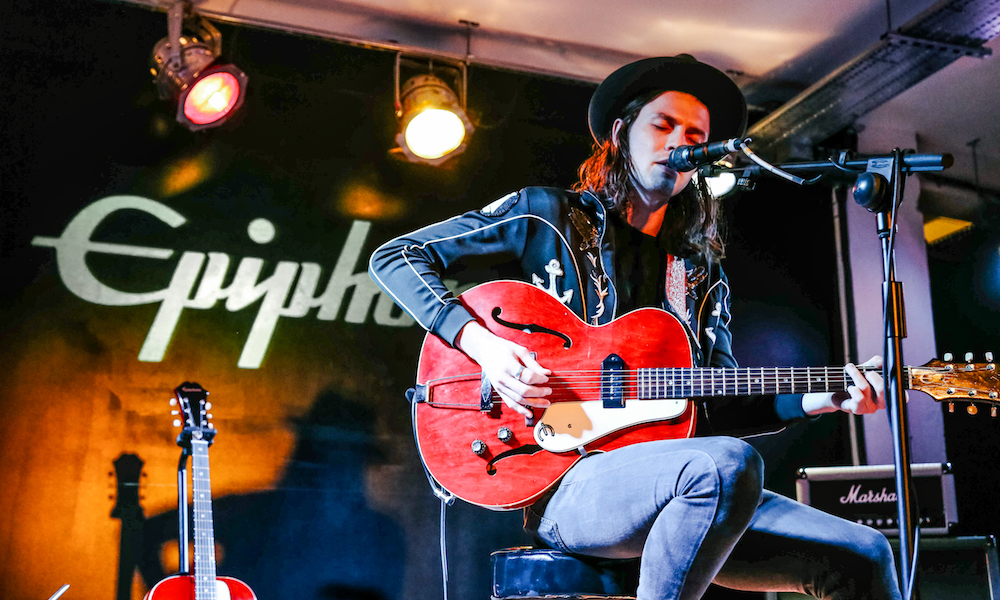 The Gibson Showroom is hallowed turf for anyone who has ever picked up a six-string, so it was the perfect venue for James Bay to announce the launch of his very own Signature 1966 Century Epiphone.

The invited crowd was so small and the venue so intimate that the singer-songwriter may have not seen the like since before signing his first record deal. It’s been three years from when his first single Hold Back the River hit the radio, and it’s easy to forget he has still only released one album, such is the longevity of that debut. James Bay bounced on to the stage and started his mini set with Let It Go from the platinum-certified Chaos and the Calm.

Looking lovingly at his new Epiphone, Bay declared, “What’s better then having one of these on stage?”. He then invited his band’s guitarist up for a raspy rendition of Erma Franklin’s Take Another Little Piece of My Heart.

Although admitting having grown distant from his old material, Bay showed no hesitation when finishing with a raw version of his debut and biggest hit to date. We managed to grab a very quick word with the songwriter to find out what it meant to have his very own signature guitar, and when we should expect the new record. 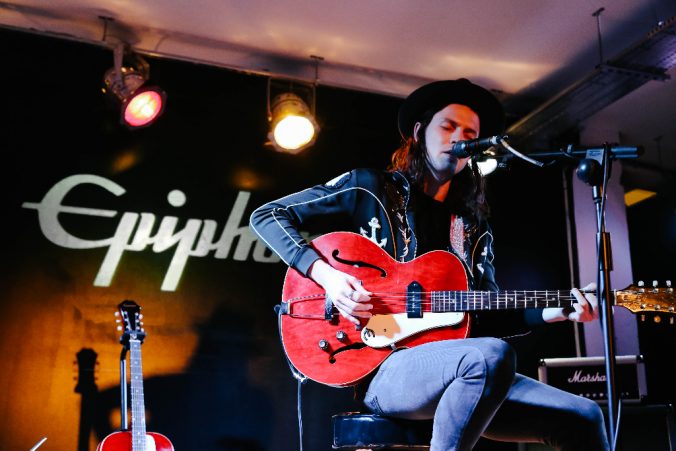 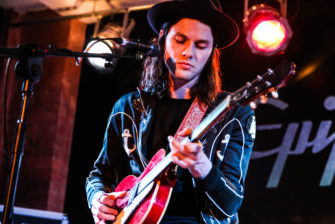 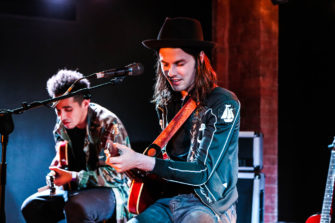 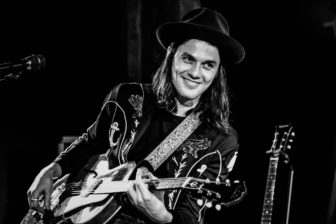 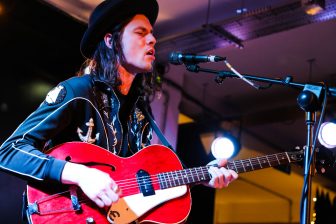 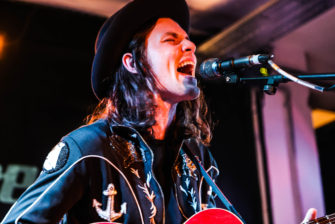 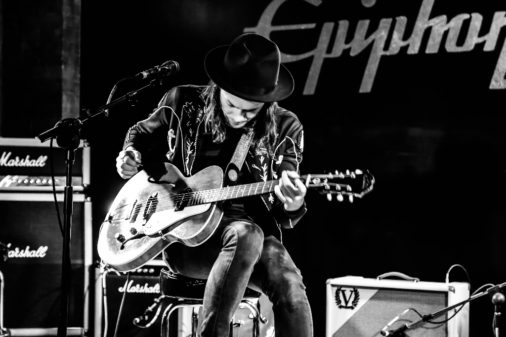 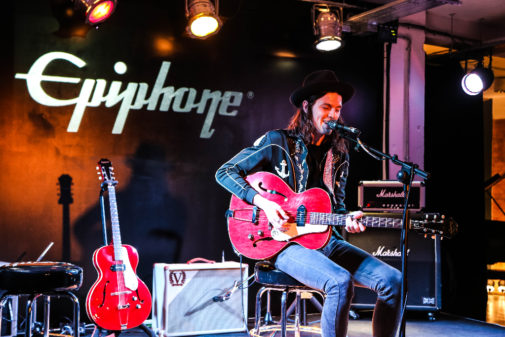