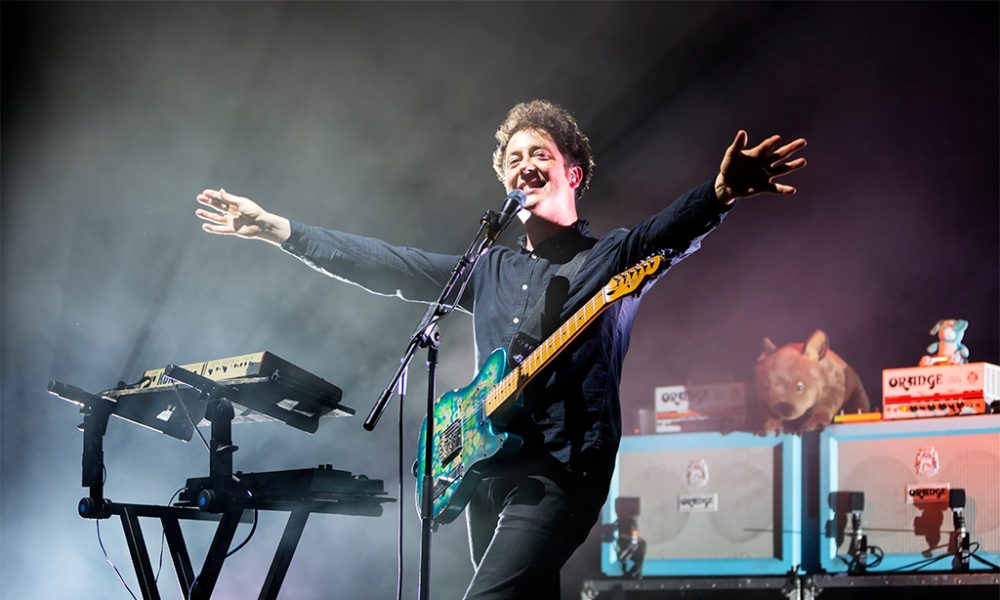 Your Body is a Weapon

Last night, The Wombats played at Brixton Academy, following sold-out gigs at the Glasgow O2 and on their home turf at Liverpool University. These shows were announced to celebrate the ten year anniversary of their debut album, A Guide to Love, Loss & Desperation. Not much has changed since then and this concert delivered exactly what it said on the tin. Playful choruses to make us sway, synth pulses to make us step – the night passed like a teenager’s first-time-drunk, sweaty dream.

Striding onto the stage, beaming, the trio opened with the second track of their debut, Kill the Director. Rallying cries for Jeremy Corbyn and teasing riffs of The White Stripes elicited new waves of applause. Frontman Matthew Murphy strutted, looked moody, and played with his indie-boy puff; bassist Tord Øverland Knudsen stunted with his guitar and couldn’t stop smiling. They looked like teenagers having the time of their lives and that joy was contagious. Staying true to a stream of indie dance-floor reliables, The Wombats know how to hold a crowd, and as the third song, 1996, opened, middle-aged men spilt their beer and belted out “I had no care in the 1990s” louder than the frontman himself.

Since those first desperate days, The Wombats have produced two albums – This Modern Glitch (2011) and Glitterbug (2015) – and their signature blend of tongue-in-cheek nostalgia and indie-rock has become catchier over time. The slew of glitter-smeared fans jumped, shouted and shimmied their way through ear-worm hits like Let’s Dance to Joy Division and Moving to New York. Your Body is a Weapon, which premiered in 2013 as Zane Lowe’s Hottest Record, was a highlight, and Murphy’s coaxing “Give me a try” lingered after the lights went down.

Though album number four has been on the horizon for a while, there was no ill-feeling – this was a crowd thrilled to hear what they know and to sing along. Exuberant guitar and whoops rebounded off the dome, and whether or not you’re a veteran Wombat, it was hard to resist tapping your feet. These are musicians who love what they do – funny, irreverent, but still, playing at being pop stars. We got what we expected: catchy tunes, a heady dose of teenage conviction, flying drinks, and a laser show on the side. After the finale, streaked with mascara and sweat, a young girl declared it the best night of her life before asking, “But, Daddy, who are Joy Division?”.

For further information and future events visit the The Wombats website here. 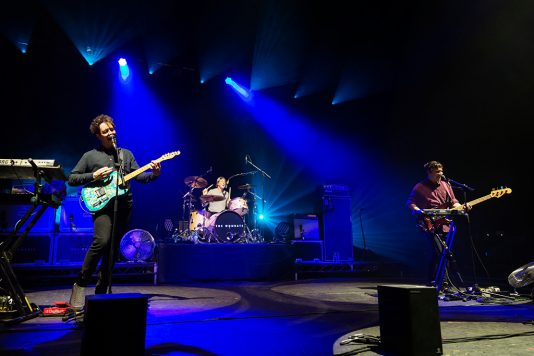 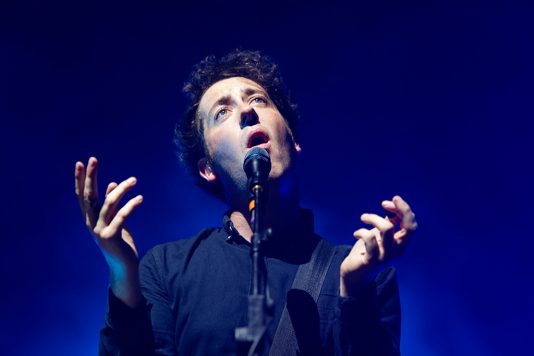 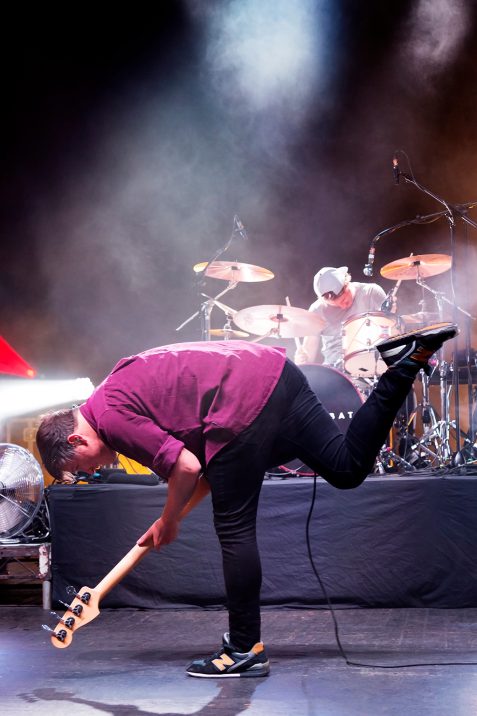 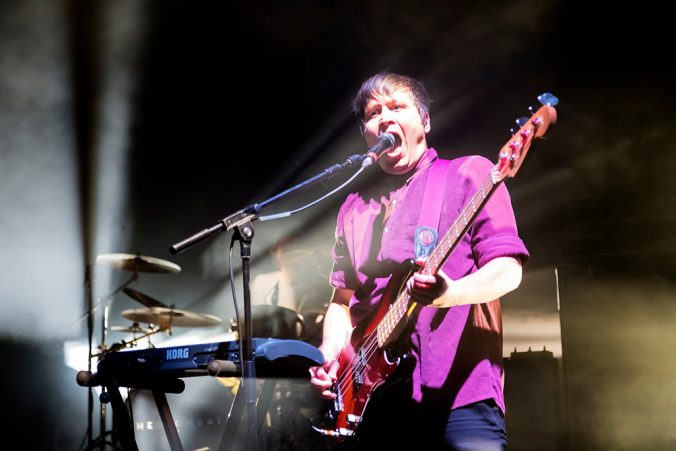 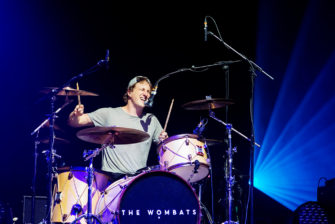 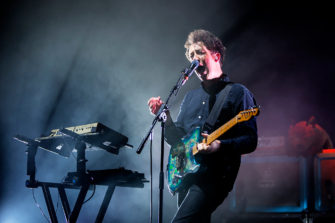 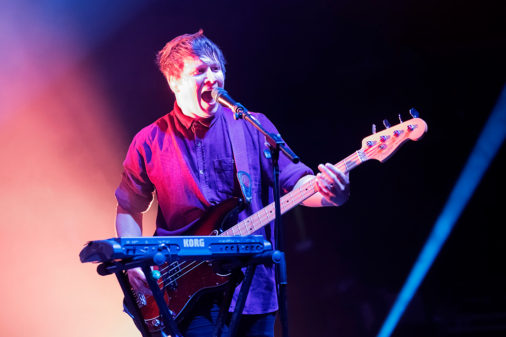 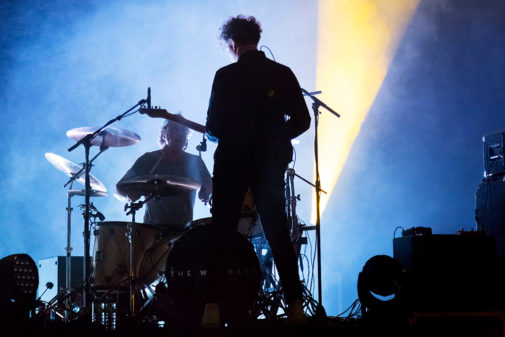 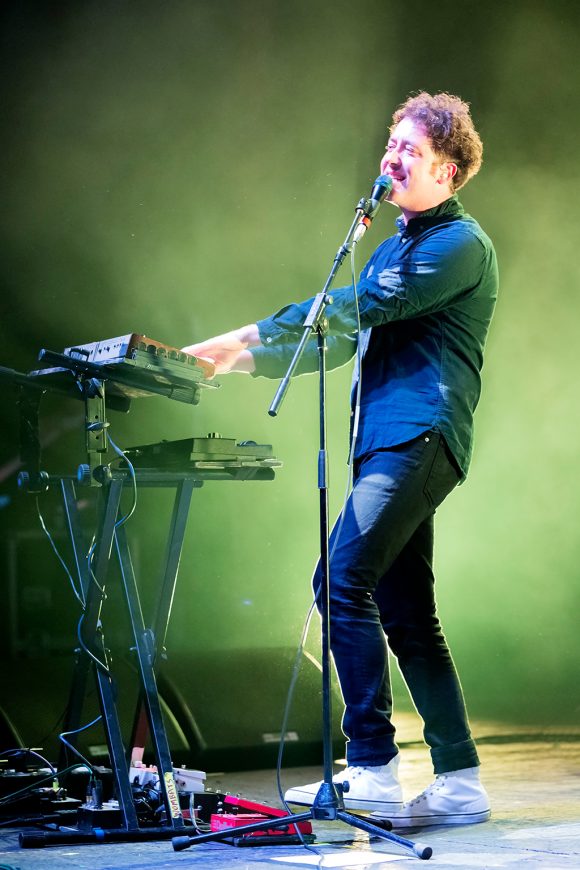 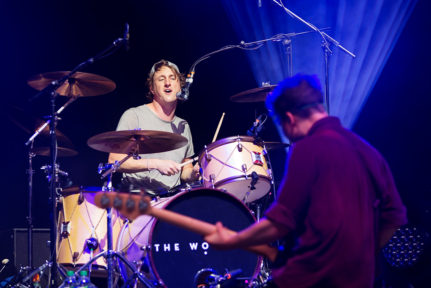 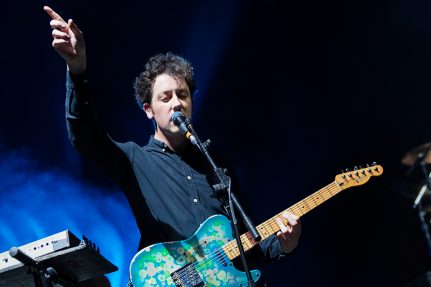 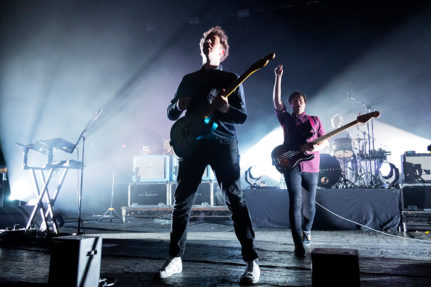 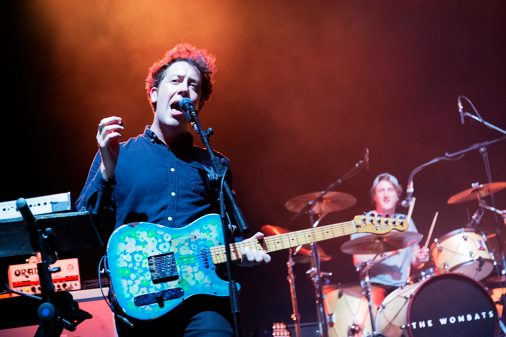 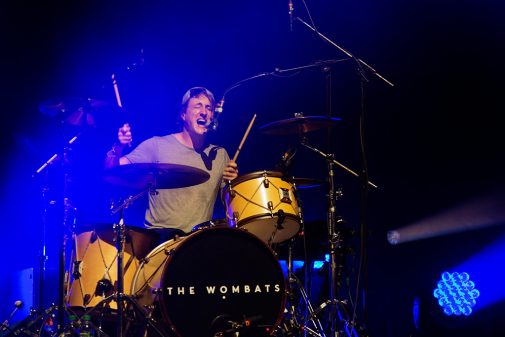 Watch the video for

Your Body is a Weapon