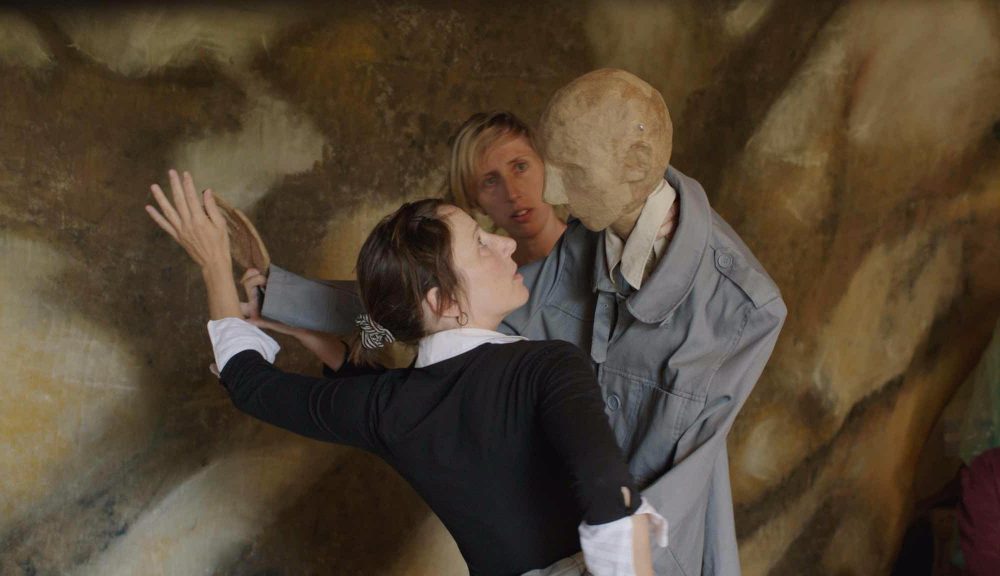 A Change in the Weather | Movie review 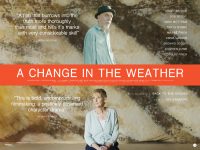 Context is something A Change in the Weather, written and directed by Jon Sanders, leaves out for the most part, choosing instead to drip feed its audience with detail, amid scenes of natural and realistic dialogue or tense silence.

Through this technique, it is learned that husband and wife, Lydia (Anna Mottram) and Dan (Bob Goody), who is a theatre director, are in the south of France, assembling a play about a married couple of the same age named Elsa and Bernard. They do this with the help of two female performers who play Elsa at different stages of her life. The lines between fiction and reality blur as the marriages and troubles of the real Lydia and Dan and the fictional Elsa and Bernard become indistinguishable. Lydia asks Dan how Bernard might react if Elsa died before he did. And as Dan, in the character of Bernard, argues passionately that he would be lost, it becomes unclear who he is speaking of – Elsa or Lydia.

Tension, although sometimes understated, is delicately built, helped on by the mountainous, rural landscape and the solitary location of the house. The sombre piano music by Douglas Finch adds to the melancholy feel of the film. In a scene where everyone is gathered in the evening, one of the women plays the saw with a violin bow, creating a high-pitched, ghostly melody – perhaps a clichéd accompaniment to the ghost of Bea (Tanya Myers), who only Lydia can see.

The film questions love and long-term marriage astonishingly well, capturing it as it ages. It is void of melodrama, and the viewer feels as if they are provided a look into the private lives of these characters, who, because of the fantastic acting, may as well be real people.

Though not for the impatient, A Change in the Weather is slow but intelligent and is well worth the wait. The emotions portrayed are palpable and acted superbly.

A Change in the Weather is released in selected cinemas on 7th July 2017.

Watch the trailer for A Change in the Weather here: