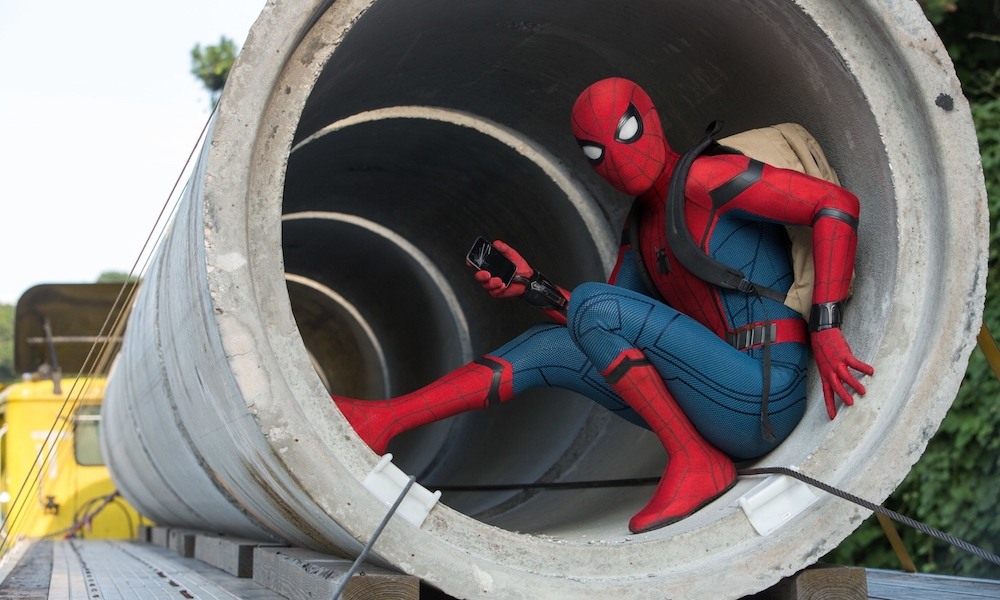 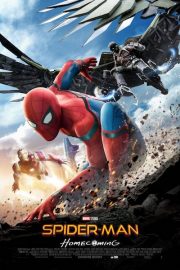 Adrian Toomes (Keaton) is a criminal running a salvage company who recovers alien armament. As Peter Parker (Holland) discovers his “trade”, Toomes will have to step up his game. In the role of Spider-Man/Parker we find Tom Holland who already made his debut in Captain America: Civil War. The young actor, known for his lead role in Billy Elliot the Musical, proves that he can star in such a film, thanks to his panache and kaleidoscopic acting. With his acolyte Ned (Jacob Batalon) they form a funny and accomplice duet. Zendaya (Michelle) and Laura Harrier (Liz) are the feminine touch to this new saga; the former is perfect thanks to her rebellious side, the latter for her glamorous presence. Michael Keaton is the great villain of this story and he impresses utilising his unmistakable charisma. The rest of the cast, who bring the necessary punch to this picture, should be praised too.

Jon Watts bets on the teen elements of the film while keeping it adult friendly. From the very first minutes we are immersed into the action: there isn’t a long introduction about Peter Parker’s transformation into Spider-Man – just one sentence alludes to it. The film succefully enters the Marvel cinematic universe adding a touch of youth and freshness as Ant-Man did in its own way. Steering clear of excesses, the humour is rather well dosed and will surely please its public. Each character respects their role: for instance, Tony Stark doesn’t try to steal the scene.

Technically Spider-Man: Homecoming is well realised; however, some effects are – unfortunately – less fluid because of the 3D. Michael Giacchino, who composed the score, once again proved he can convey the grandeur required for these big productions. In terms of costume, the new outfit is excellent and will deliver a few surprises. What’s not a surprise anymore is the post-credit scene: please remain until the end to see it.

With this film Jon Watts succeeds in renewing the Spider-Man franchise while maintaining its comic nature. Moreover, the cast is perfect and Tom Holland imposes himself effectively as the superhero. Panache and humour define the long-awaited return of this beloved Marvel character.