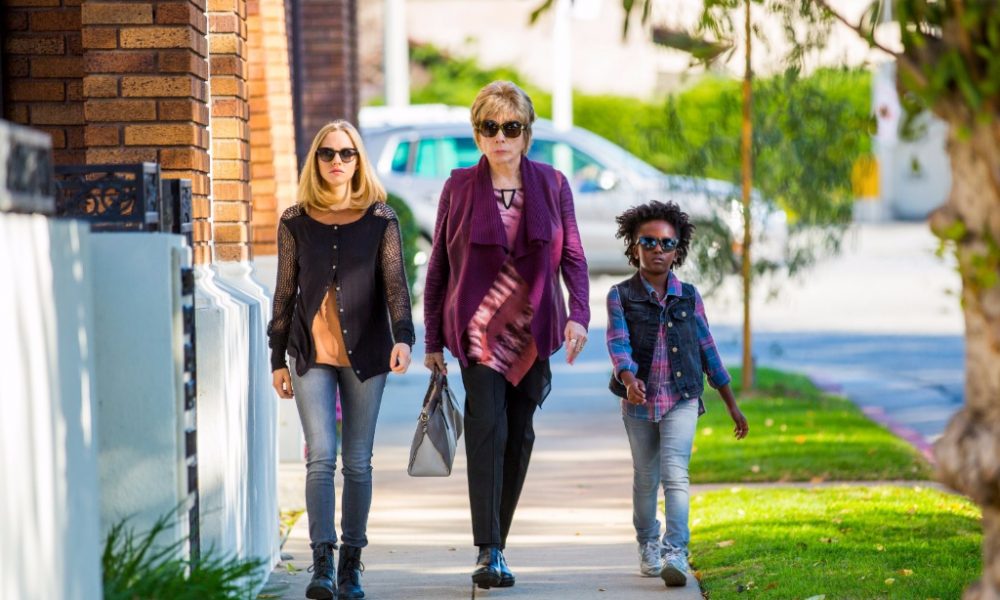 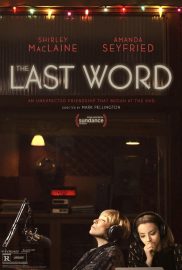 The Last Word, directed by Mark Pellington, has an interesting premise for a lighthearted comedy-drama. Harriet, played by veteran actress Shirley MacLaine, is a retired businesswoman with a propensity for micro-managing everything in her life, including her own death. She contacts local journalist Anne (Amanda Seyfried) to write her own obituary so she can dictate the content. Unfortunately for Anne, no one she speaks to has anything positive to say about Harriet. The writer then embarks on a journey to find the real Harriet and generate virtuous content for her obituary. They are also joined by child actress AnnJewel Lee Dixon, who plays Brenda, a spunky girl mentored by Harriet.

Pellington hasn’t directed an unwatchable film. The first part is emboldened by an interesting storyline and a brilliant performance from MacLaine. Indeed, without MacLaine The Last Word would be a worse movie – her immense talent and the fact she has the most fascinating character is what keeps it all afloat, and she’s able to deliver some forced dialogue with enough charisma to keep the pace up. MacLaine’s brilliant performance aside, the formulaic plot drags the picture down and substitutes believable character development for predictable sentimental clichés. Commonly used tropes include: the obligatory road trip; slow motion sequences where the three women walk down a street wearing shades; and a scene where the ladies decide to skinny dip in a moonlit lake.

The dialogue doesn’t rise above the predictability of the plot, and Anne say things like, “I am afraid of making a mistake”, to which Harriet replies, “Mistakes make you”. In the end, nothing the characters do feels fluid and, instead, their actions appear manufactured to adhere to every trope in the genre. Despite bringing on a big name like Seyfried, the plot doesn’t do her talent justice – she’s a glum, tortured writer archetype with little beneath the surface.

MacLaine’s performance in The Last Word might be enough to keep the viewer’s attention and there is a terrific soundtrack. However, the lack of vital character development and an over-reliance on cliché stops this movie from being anything other than average.

The Last Word is released nationwide on 7th July 2017.

Watch the trailer for The Last Word here: