Two Another make live debut at the Miranda 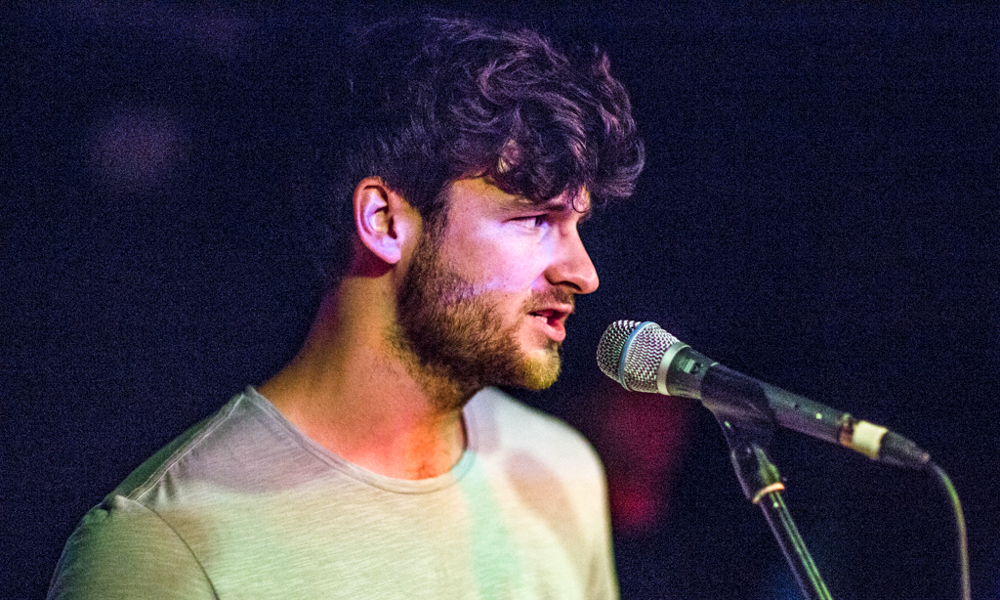 Two Another make live debut at the Miranda | Live review

Two Another at Miranda

London’s latest electro pop offering is Two Another. Miranda, the dark and mysterious basement venue of the Ace Hotel, provides a cool ambience for tonight’s show.

The set begins with Aiming Up, homage to old school 90s soul funk, with its slowed-down tempo and high falsettos. Higher shortly follows, getting the crowd dancing; though a chilled out track in its recorded format, the live version is vivaciously energetic.

Having been producing music for five years, after lead singer Eliot Porter and keyboardist Angus Campbell quit their jobs, they are evidently filled with joy at performing their material for the first time in London. New unreleased track Hoping You Changed proves again that the band have an array of infectiously sweet dance tunes, as Campbell gets his groove on whilst the cymbals crash in the chorus.

The set slows down again with Shouldn’t Have Done That, a lingering chilled-out melody, with vocals similar to those of pop star Troye Sivan. Soulful melodies with expressive lyrics make for a pleasant combination for Two Another. My Life is composed of fresh funk beats, a club classic in the making. Continuing with the catchy rhythms of previous RnB and soul tracks, Over My Shoulder is a fun addition to the set, by which time the audience is dancing with wild abandon.

The show would have benefitted from popular single World Demands It, which is disappointingly left out from the set – ironic, as the demand was there with the audience chanting “one more song” repeatedly. Though a short performance on the whole, Two Another prove to have the acuity and passion of producing danceable slick tunes with smooth funk beats and soulful lyrics, playing an intimate and energetic gig. If tonight is anything to go by, they sure know how to put out hits

For further information and future events visit the Two Another website here. 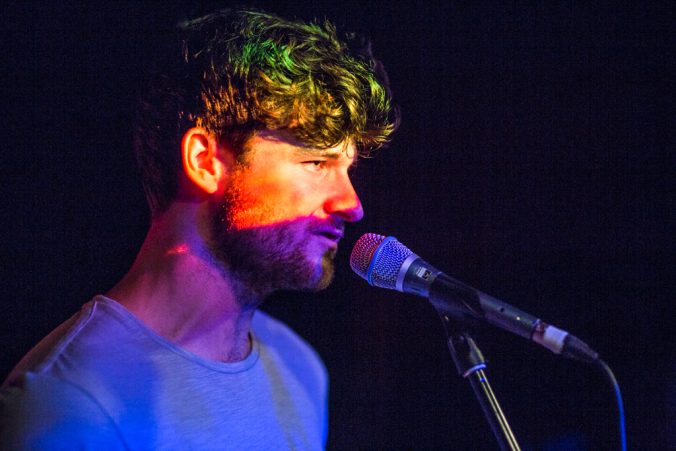 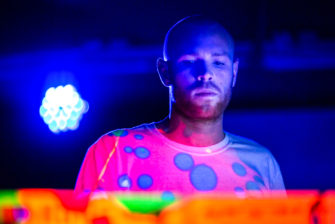 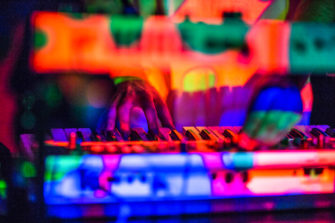 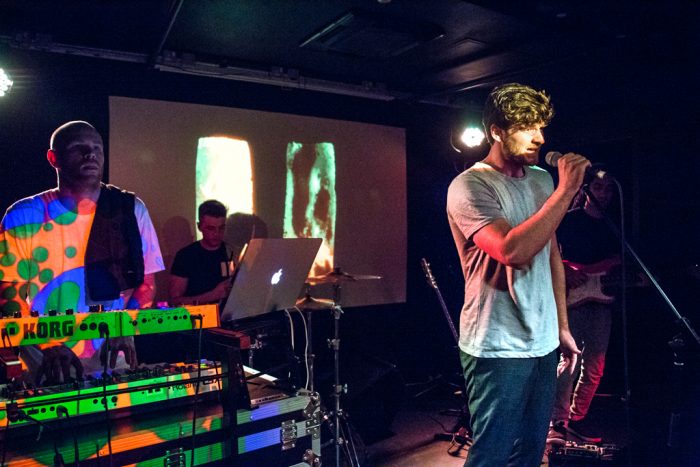 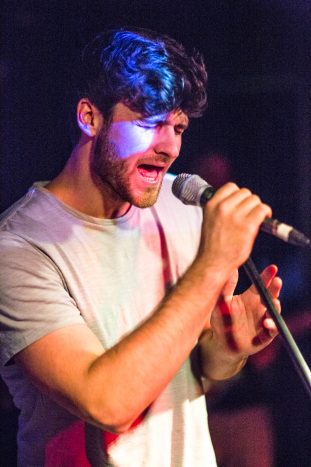 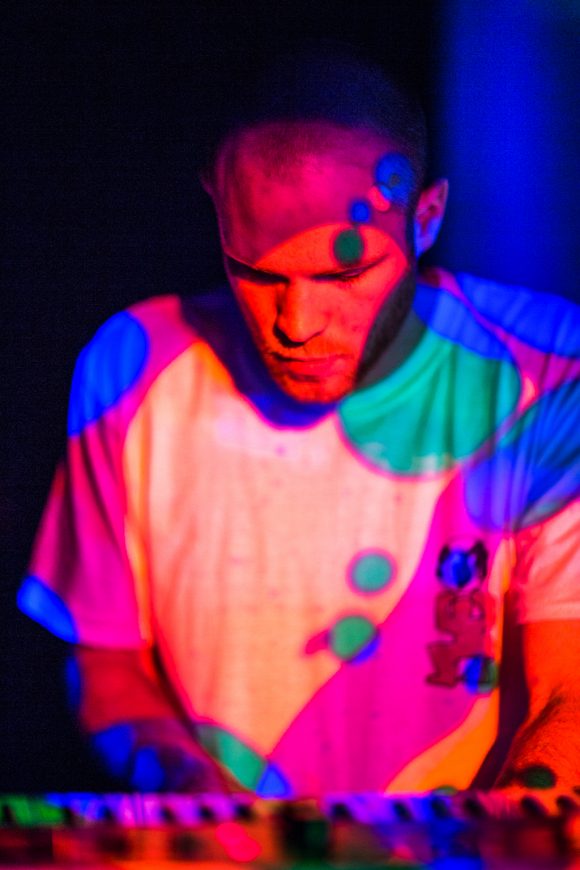 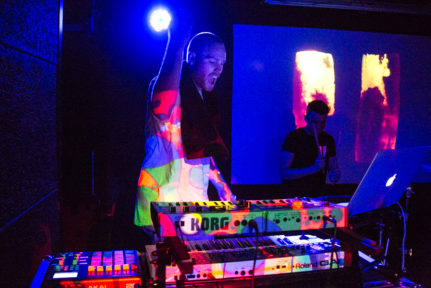 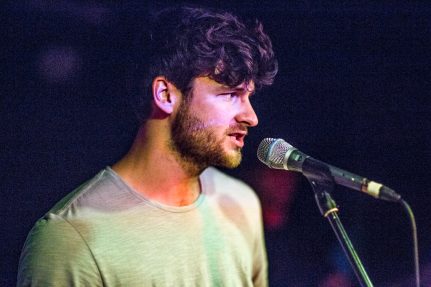 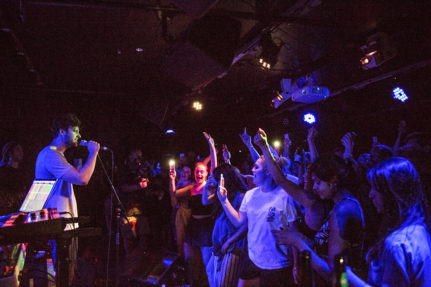 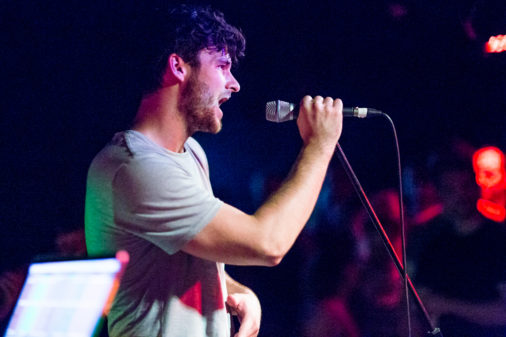 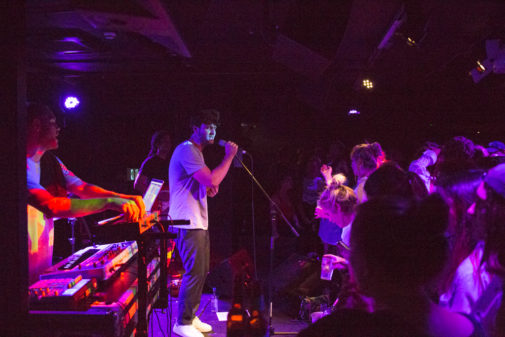 Two Another at Miranda

Haim – Something to Tell You | Album review
The Tempest at the Barbican: An epic high-tech take on the Shakespearean classic | Theatre review