Bodies at the Royal Court Theatre 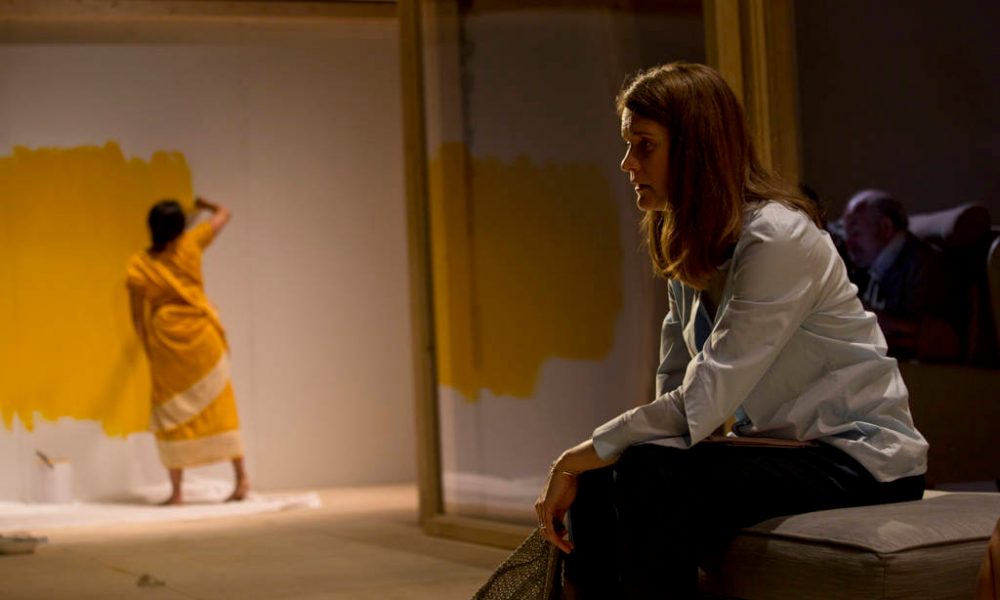 On the surface, it appears that Vivienne Franzmann’s Bodies is going to give a summer preview of the Royal Court’s globe-trotting autumn/winter season, focusing on the horrors of the international surrogacy market. Yet while the play is very keen to highlight the ethical murkiness of this process, it fails to address its own Western blind spots.

There are attempts at complexity. Franzmann allows flashes of Clem and Josh’s white ignorance to bubble to the surface, constantly undermining the audience’s sympathy for the couple. A Russian egg is used to ensure their baby is Caucasian – the surrogate Lakshmi’s (Salma Hoque) womb is good enough; her skin colour isn’t. Clem (Justine Mitchell) is repeatedly dismissive of her father David’s carer Oni (Lorna Brown), a rudeness that it is implied is to do with Oni being black. Her husband Josh (Jonathan McGuiness) is even worse, almost spitting the word immigrant at the nurse in an argument with his father-in-law (David Goldacre).

This domestic unpleasantness eventually takes on a more global edge as Franzmann drip feeds details of Lakshmi’s life the couple have overlooked. Through a hallucinated teenage daughter (Hannah Rae) Clem discovers the cramped, squalid conditions of the surrogacy centre, the truth about Lakshmi’s husband and the poverty that has driven her to rent out her womb. It’s shocking stuff, the playwright shedding light on a tragic situation that doesn’t get many column inches. Or she does, but only up to a point.

That’s because Lakshmi is a near voiceless participant in her own story. Her trauma is first used as a vessel for Clem’s anxieties around motherhood, and then as a catalyst for a falling out with her father and subsequent breakdown. When Lakshmi does speak – and it’s not often – her words are not her own, always coming as part of Clem’s daughter-dreams. Franzmann pays lip service to the true victims of international surrogacy while fixating on one woman’s white guilt.

Even if you get past the inherently problematic nature of the narrative – and that’s not to mention the way Clem is almost purely defined by her lack of a child – the production is flawed. Often director Jude Christian lets the clarity of the hallucinatory scenes slip, while Gabriella Slade’s set has the bland middle-class minimalism of an Ikea plywood show room, but with the addition of a giant ovum-shaped screen (allowing for some truly patronising and pointless projections).

There is a moment, after Lakshmi has beaten her swollen belly in desperation, where she stares down the audience and then spits on the ground. It’s a powerful image – or it would be if it wasn’t drowned out by the sound of the production undeservedly patting itself on the back.

Bodies is at the Royal Court Theatre from 5th July until 12th August 2017. For further information or to book visit here. 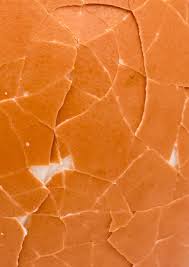