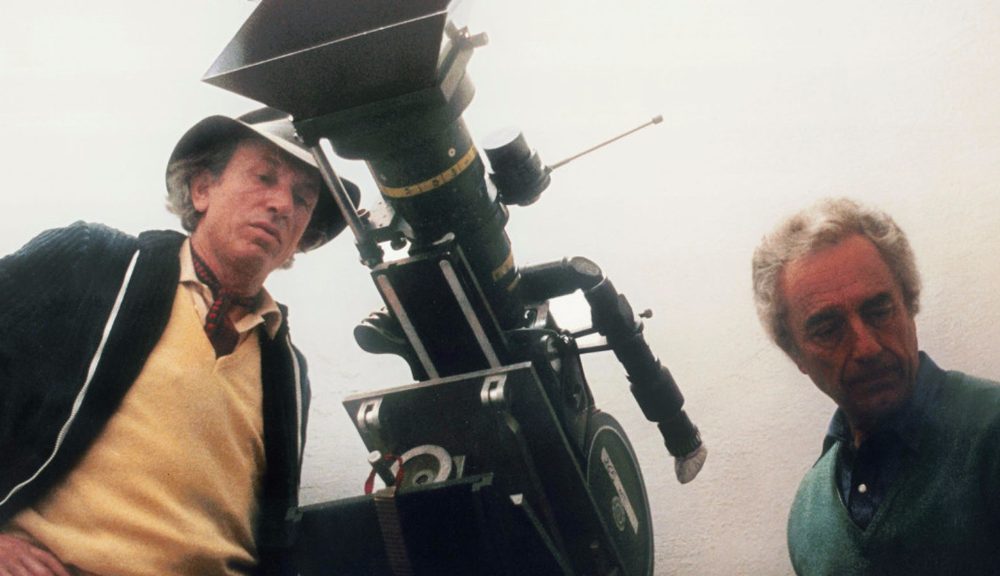 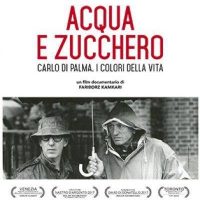 It’s not often that the likes of such esteemed filmmakers as Wim Wenders, Bernardo Bertolucci, Ken Loach, Mira Nair and Woody Allen agree so strongly on something. The one common opinion of these extraordinary creatives is that Carlo Di Palma’s genius as a cinematographer is unparalleled. In Water and Sugar: Carlo Di Palma, the Colours of Life documentary filmmaker Fariborz Kamkari explores Di Palma’s world through the eyes of his wife Adriana Chiesa (also producer on the project) and those who worked with him throughout his illustrious career.

The documentary starts with lovely moving footage from a street car and is bookended in a similar fashion with gorgeous sunlit shots. It’s a shame that the light captured is not continued throughout the first half.

Technically, it’s a little confusing to have such short takes of interviews with countless film industry types in the first 40 minutes. It’s no surprise that Kamkari used two editors because the more cohesive second half is much stronger – the score also has greater impact in this section. The in-depth interviews, especially centred around the subject’s work with Michelangelo Antonioni and Woody Allen, are the solid strengths of Kamkari’s project.

Antonioni’s Blow Up stands out as one of Di Palma’s great triumphs as a cinematographer. It is a movie that deserves applause not only for the magnificent lighting and his understanding of the story and how his role was to complement that. It is surprising to hear an Italian interviewee stating that many DPs do not even read the script, but Di Palma always did, with such focus on the actions and lines.

The most charming and honest moments are those when the subject himself discusses his own thoughts on moving pictures. He describes the creativity and respect of the script that is needed to enhance and create something new and real. His best line – “But life…is less beautiful without a good film” – is delivered as he has the biggest grin on his face. It makes sense that he and Woody Allen worked and socialised so well together; they both had an “improvisational” way on film (in the words of the director). The 20 or so later minutes that focus a lot on their 12 movies together is interesting and informative; Di Palma’s immense influence on Allen’s masterpiece Hannah and Her Sisters is impressive.

If anything, this documentary introduces one to the humanity of the beloved Italian cinematographer Carlo Di Palma. It is quite effective in highlighting his brilliance and applauds the enormity of his influence and will surely encourage true cinema-lovers to watch more of his films.