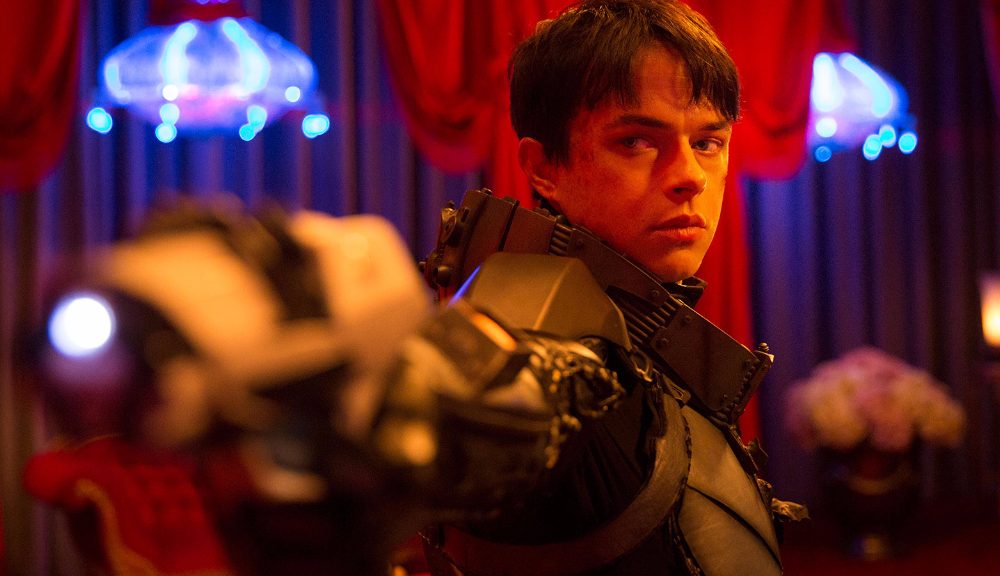 Valerian and the City of a Thousand Planets | Movie review 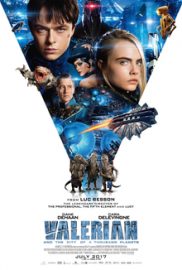 Luc Besson undoubtedly has an interesting (and in the case of La Femme Nikita and Léon: The Professional, exceptional) repertoire of movies. He is indeed renowned in both France and abroad as a pioneer of the “Cinéma du Look” movement, a term coined in 1989 to refer to films that favoured style over substance, and spectacle over narrative. Valerian does certainly favour spectacle over narrative but, unfortunately, this is not necessarily a compliment.

The directors’s latest work tells the story of two special operatives – Valerian (Dane DeHaan) and Laureline (Cara Delevingne) – who work together to keep order throughout human territories. Under direct command from their Minister of Defence, both agents undergo a mission on the famous Alpha, a dangerously densely populated metropolis where many diverse species live in somewhat harmony. A radioactive core at the centre of Alpha threatens the equilibrium that the city has acquired, and the pair are sent to discover the source of such malign forces, which, in turn, uncovers sinister secrets kept hidden from the Alpha populous.

Valerian’s visual style is its unique selling point. It is not only Besson’s most expensive project in his 30-year directorial career, but it is also the most high-cost movie produced in Europe. On top of this, it is the biggest-budget independent feature film made anywhere. It is an interesting concept that Europe – with the arrival of Valerian – can somehow challenge the age-old Hollywood blockbuster regime. And yet, despite its stunning and utterly mesmerising Avatar-like world, Valerian and the City of a Thousand Planets does not amount to a substantial film. The narrative is somewhat clunky – there is an attempt at an underlying discourse of indigenous peoples – and the less we say about the dialogue the better. Oh, and of course, Rihanna’s appearance later on only helps at making the picture feel more of a desperate attempt at gaining social media hits than anything else.

Valerian and the City of a Thousand Planets is worth the watch for those who fancy an escapist, utterly passive spectatorial experience, where visuals and sound effects take centre stage. Having said this, science fiction fans may enjoy the detailed and refreshing mythologies of each creature living on Alpha, and how they learned from us humans throughout the centuries. However, as the film drags on, we are left with generic gender tropes at the end and an equilibrium that cinema auditoriums seem so fond of in blockbuster movies.

Watch the trailer for Valerian and the City of a Thousand Planets here: