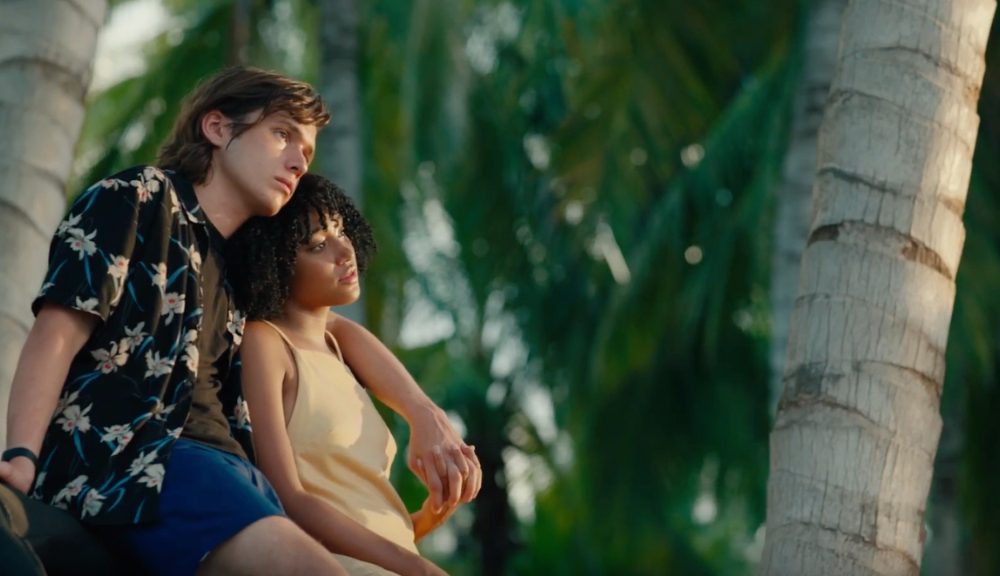 Everything, Everything | Movie review 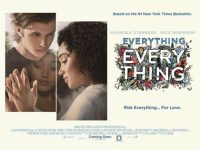 Maddy (Amandla Stenberg) was born with a rare immune disorder called Severe Combine Immune Deficiency (SCID), meaning that she is confined to her (rather lavish) home in Los Angeles. Maddy supposedly cannot leave the house with her disease, as her immune system is so fragile that any contact with the outside world will lead to certain infection and subsequent fatality. Her mother, Pauline (Anika Noni Rose) is a successful doctor, and takes care – as well as hiring other nurses – of her daughter. She appears to rule rather authoritatively, and the film, towards its denouement, takes an unexpected – and perhaps for many unnecessary – turn, which does, in part, explain Pauline’s protective character.

Maddy’s hypnotic daydream life within the confines of her mother’s modernist villa (one equipped with state-of-the-art sterilising equipment and airtight passages) is somewhat thrown into turmoil with the arrival of Olly (Nick Robinson), a stereotypical teenage girl’s dream boy. It does not take long for Maddy’s adolescent fantasies to go wild, and the couple find ways of communicating from room to room, whilst also messaging on social media. The movie seems heavily fixated on portraying a stereotypical coming-of-age scenario, and thus it is certainly not for everyone. It will indeed gratify a certain demographic of fragile and giggling teenage girls (it is complete with cinematic romantic clichés, as well as love-struck spontaneous escapades away to Hawaii), but perhaps Everything, Everything’s intended audience stops there.

For the first hour or so, director Stella Meghie unashamedly projects the extreme sentimentality of any teenage romcom (which is unbearable at times), but this is somewhat alleviated by the two protagonists and their seemly natural connection. The film’s ending seems to drag on rather unnecessarily – particularly the unexpected twist – which leaves the audience a little bewildered, especially after having seen such a heartfelt connection between two young lovers. Having said this, the inclusion of the fantasy sequences, complete with Maddy’s own self-projected image of an astronaut, are quite comical and offer refreshing and welcome breaks from the overtly romantic tone overriding the movie.

Everything, Everything is a somnambulant walk through an adolescent girl’s life, a girl who has experienced no real freedom other than with her imagination. There is potential for interesting themes to be explored within this context, but this film does not intend (unabashedly) to go beneath the veneer of romantic comedy. Rather, it bathes in the simple yet joyous clichés of teenage life, making everything out of everything.

Everything Everything is released nationwide on 18th August 2017.