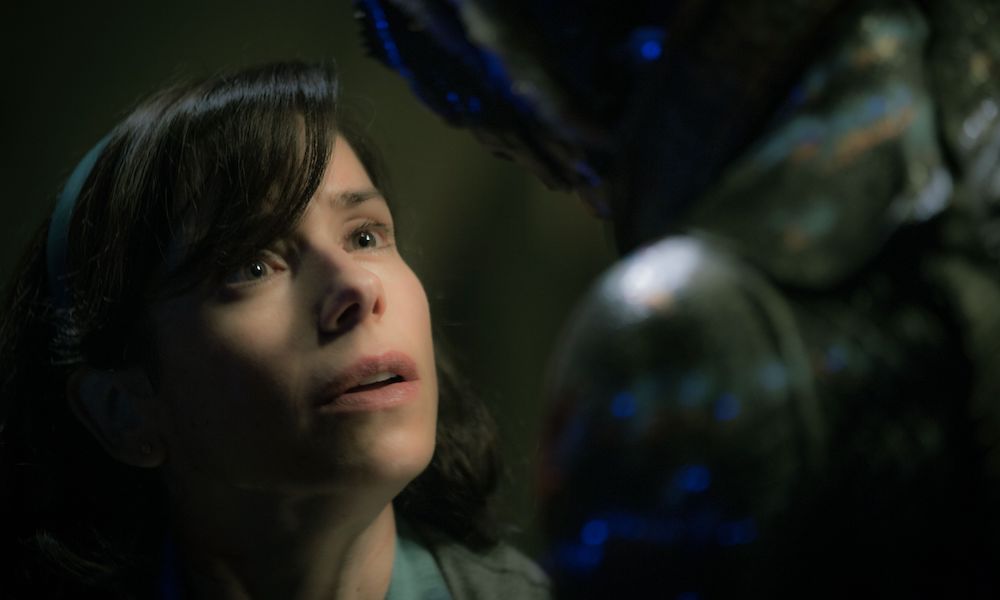 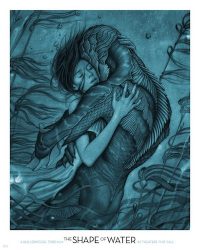 Of the “big three” Mexican directors, Guillermo del Toro is the one who stood out as the most imaginative. He brought to life the worlds of Hellboy, Pan’s Labyrinth and Pacific Rim; and as a producer, little gems such as The Orphanage and The Book of Life. His fascination for storytelling, period settings and fantastic tales shines through everything he touches. The Shape of Water is no exception, it’s a love story and a hymn to accepting the diverse set in the America of 1962. The Cold War vibes permeate the film’s design, with a sprinkle of Parisian grandeur and romanticism (mainly thanks to Alexandre Desplat’s score). However, the issues of that society are still more current than ever.

Elisa (Sally Hawkins) is a mute cleaning lady in a top-security government facility; she works with the long-winded – and incredibly funny – Zelda (Octavia Spencer). One day, nefarious agent Strickland (Michael Shannon) brings in a creature (Doug Jones) they captured in a river in South America. Some treat him as a disgusting being, others as a divinity – the reference to immigrants is clear. Elisa makes contact with him whilst cleaning the facility room where he is kept, and they immediately connect. For the first time, Elisa isn’t alone and she will try to help him.

Richard Jenkins and Michael Stuhlbarg complete the brilliant cast as the depressed, homosexual neighbour of the protagonist – a father-like figure for her – and a Russian spy, respectively. The Shape of Water is nearly perfect, perhaps that’s its biggest flaw. Just like Tim Burton, Del Toro has become a bit too over-polished and predictable. You don’t even need to watch it all to figure out where the story is going; you watch it to enjoy the atmosphere, the other-worldly sequences and – of course – the humour.

Watch the trailer for The Shape of Water here: