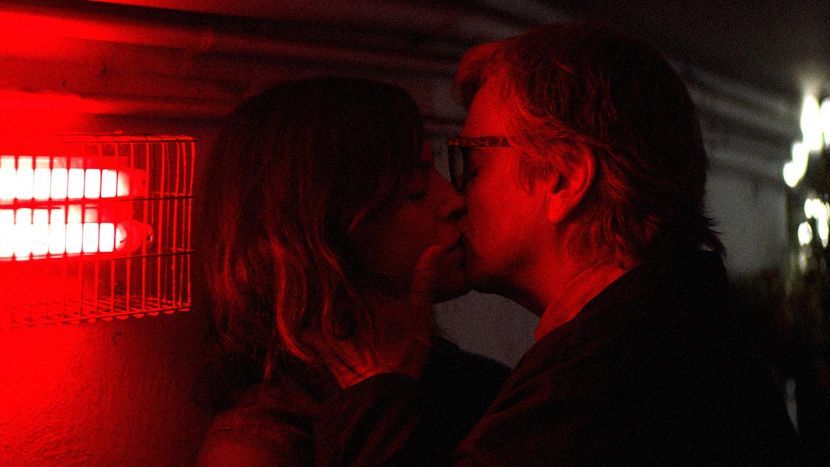 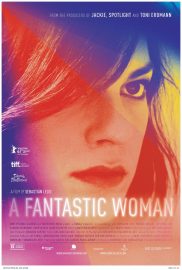 How many of us long to be accepted for who we are? All of us have to defend our identities or silence ourselves to keep the boat steady. In the latest film by Chilean director Sebastián Lelio, these conflicts are powered through by Marina (Daniela Vega), a transgender woman who takes a much older lover, Orlando (Francisco Reyes). When Orlando suddenly dies of an aneurysm, Marina faces stigma from everyone: the ex-wife, the son, even the doctors. Most can’t find it within themselves to accept who she is.

Despite the feature having a rapturous first half, there isn’t much development in the second. Lelio and his writing partner Gonzalo Maza do an excellent job of following Marina’s character, but they attempt to extend the premise over 100 minutes instead of exploring different directions. And the few diversions they do throw in don’t really lead anywhere.

Daniela Vega’s staggering performance is heartbreaking to watch, and the camera rarely leaves her. She manages to suggest a concealed vulnerability, while trying desperately to preserve a hard outer shell. Cinematographer Benjamin Echazarreta creates vivid and often disturbing images that linger long in the viewer’s mind, reminding one of Torbjørn Rødland’s uncomfortable photography. The most memorable images involve Marina’s face, particularly in mirrors. The movie is dotted with mirrors of all shapes and sizes, as if she is constantly challenging herself about who she is and how people see her.

Lelio confronts film-goers with realities many will find uncomfortable, but none moreso than Marina’s own discomfort. A Fantastic Woman brings the viewer into her way of seeing, the way she feels when conservative men and women attack and abuse her. It’s not the sex or nudity that’s offensive, it’s the absence of humanity. Whatever one’s political leanings, audiences of all kinds will be genuinely moved by this film. As a piece to bring attention to the prejudices facing our society (not just Chile), it does its job beautifully.