In Event of Moone Disaster at Theatre503 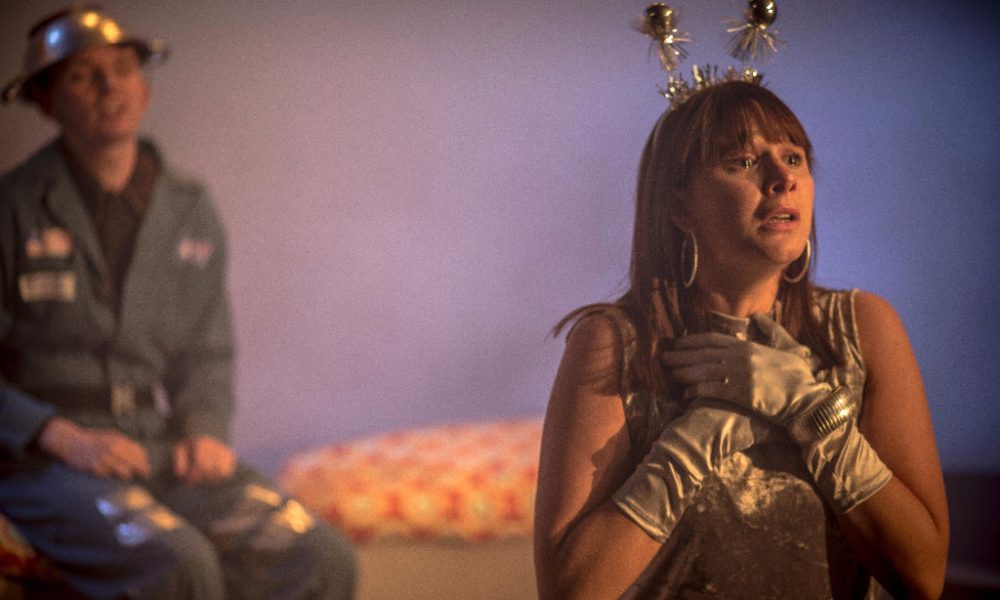 In Event of Moone Disaster at Theatre503 | Theatre review 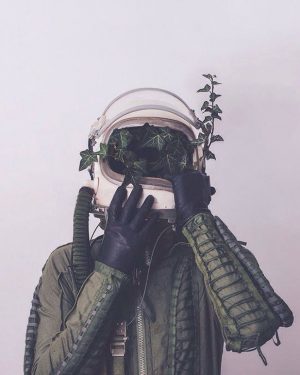 In Event of Moone Disaster

In Event of Moone Disaster is the feature length debut of Andrew Thompson, the winning playwright in a competition spanning 52 countries and 1,629 scripts. The name is a reference to the speech President Nixon would have given if Apollo 11’s mission had been unsuccessful, and there are nods to the themes of space exploration and sacrifice throughout the show. The story, acting, direction and set design are all good, but, unfortunately, none of it really comes together. Maybe it’s not fair to expect greatness from a competition winner.

The story follows a family across three generations and their obsession with space, told over three points in time: the moon landing of the 1960s, and a girl who’s just lost her independence to an unwanted pregnancy; in the present-day, as her baby, now an adult, struggles to conceive; and, finally, a point in the future when the third generation of this family is preparing herself to be the first person to walk on Mars.

Lisa Spirling, the Artistic Director of Theatre503, directs, and she does so competently. Rosie Wyatt does a good job of playing three different women and almost never leaves the stage, but the characters she plays are a little one-dimensional. If there is a break-out performance it’s from Thomas Pickles, who has that skill of making his body hilarious – he’s like a young David Hyde Pierce.

The characters converse as if out of an old-fashioned comedy, lots of snappy back-and-forth, every moment filled with a line, and it’s punchy stuff. There are numerous nods to Trump and Brexit, which are funny at first. There is an amusing moment where one of the characters coldly and precisely describes what she wants from her sexual partner. The inexperience of the writer leads this scene into the realms of cliché, which is a shame, but not unexpected. Not enough is left unsaid; it’s scary to be subtle, but trusting an audience to get the point without saying it is something writers learn with time.

This is a coming-of-age story about sacrifice, gender equality and a fear of a life not well lived. Unfortunately, the ideas aren’t explored in enough depth because the plot sort of gets in the way. This is a good play, from a team who might one day make a great one.

In Event of Moone Disaster is at Theatre503 from 4th until 28th October 2017. For further information or to book visit the Theatre503 website here.

Watch the trailer for In Event of Moone Disaster here:

In Event of Moone Disaster