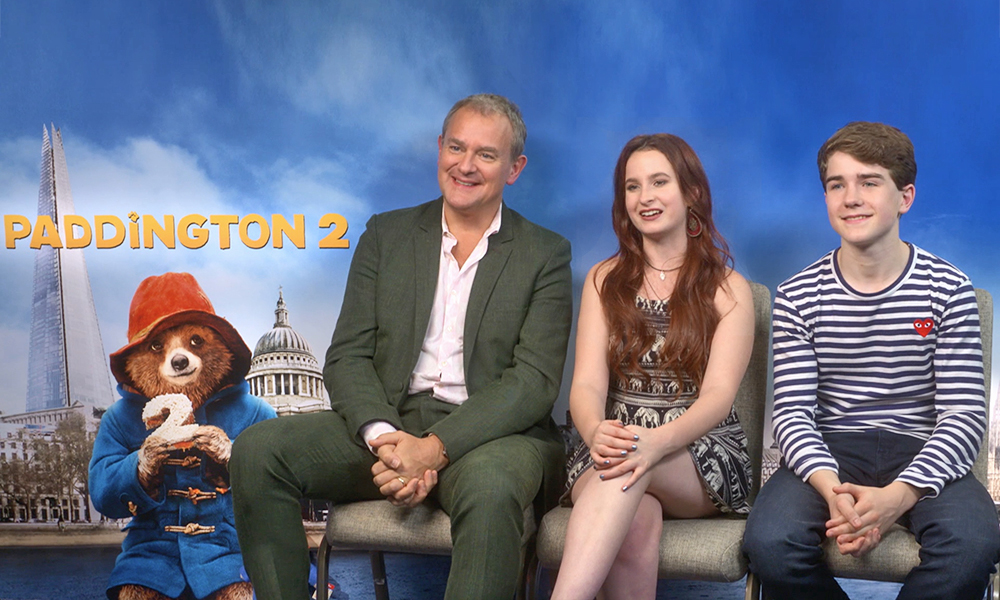 After the success of Paddington, there was always going to be a sequel. Joyously, the same team is returning for Paddington 2, once more unleashing their funny and flamboyant style onto this much-beloved children’s story. After Paddington scrounges for a job to afford a pop-up book for Aunt Lucy’s birthday, he is later blamed for stealing that particular product. He is sent to prison and the Brown family try their hardest to prove his innocence.

We were pleased to interview the soft-spoken director Paul King, his visual effects supervisor Glen Pratt, and the inimitable Hugh Bonneville with child actors Madeleine Harris and Sam Joslin.

The actors discuss how their characters have changed since the first film, new challenges for the sequel, and onset troubles with the bear.

Visual effects supervisor Glen Pratt talks about the process of animating the film, meeting the director’s expectations and the pressures to deliver.