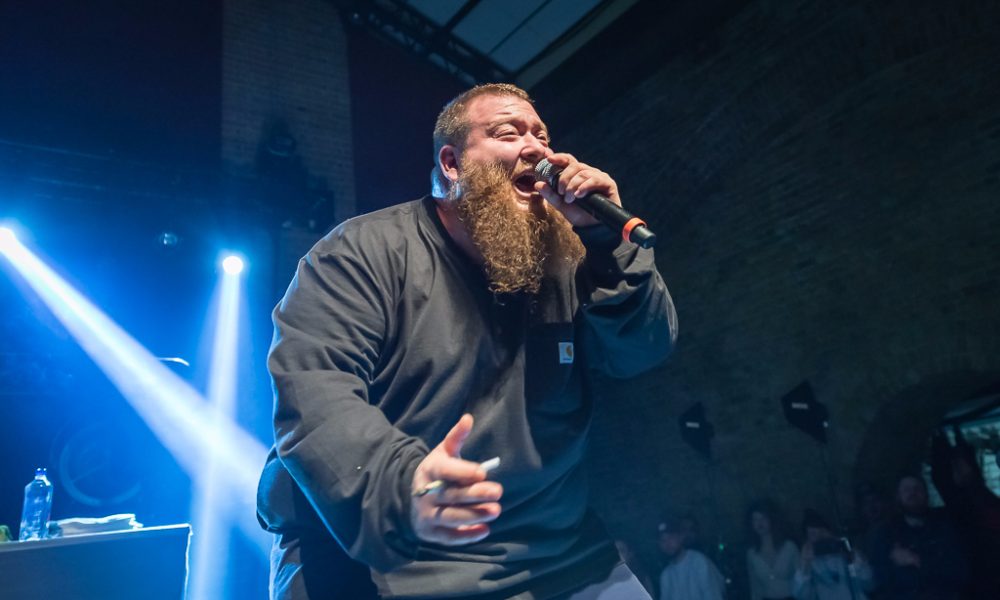 The world’s favourite Epicurean rapper Action Bronson performed at the Village Underground on the evening of the 27th November, a gig that was billed as “intimate” on the venue’s page. This description equated to a show where there was no fancy décor, no flashy lights, not even the standard name display for a backdrop. Just the man himself on stage with his DJ, hip-hop legend The Alchemist, who reached deep into the artist’s catalogue for a brilliantly assorted, diverse setlist.

That was all that the figuratively and literally larger-than-life musician required to put on a deliriously entertaining performance for the fans who had packed the venue to its fringes. Bronson’s reputation as celebrity foodie and rapper with humorous one-liners and pop culture-imbued lyrics meant the entertainment value reached its peak potential, and not just when he was delivering his dynamite hits Baby Blue, Easy Rider and Actin Crazy.

The rapper’s stature rose throughout the hour as he provided an anecdote on how he learned how to grind to reggae music at age seven, recommended the audience to stuff weed inside their ass to sneak it in and reiterated to everyone that, “Yes, I do perform all my own stunts, just case in you were wondering”. It was an enthralling show filled with funny moments that added to the man’s lore, helping newbies understand how he’s established a cult following and reaffirming to fans his top-tier abilities as a live performer. Everybody was lucky to be in attendance, not just those in the front row who were passed a joint by Bronson.

A good number of the tracks were from his latest record Blue Chips 7000. It’s safe to assume that, considering the exhilarating feedback, certain songs from the album such as Hot Pepper, The Chairman’s Intent and Chop Chop Chop will become permanent fixtures in his concerts.

When a musician has the improvisation skills of a seasoned stand-up and lyrics that simultaneously elicit cheers and laughs, it’s a delightful combination. If Bronson’s mixture of the two was a meal, the only reaction to it would be “F***, that’s delicious”. 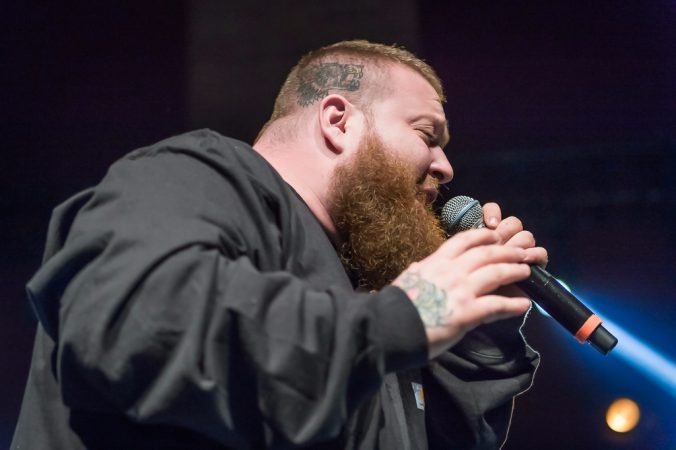 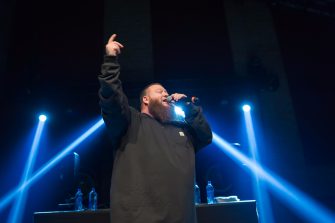 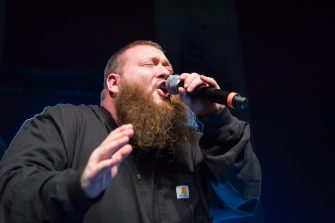 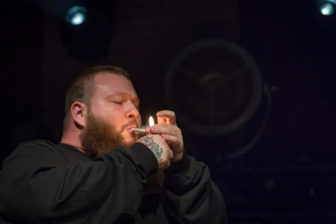 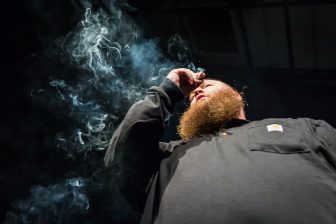 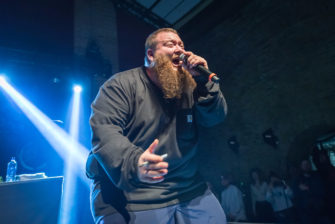 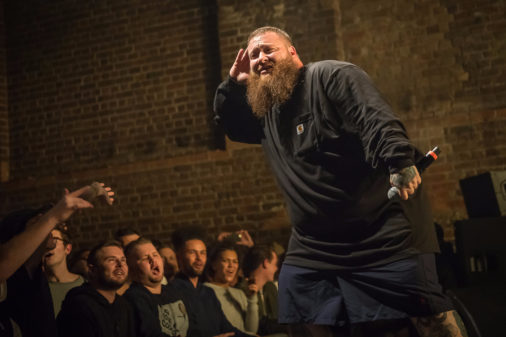 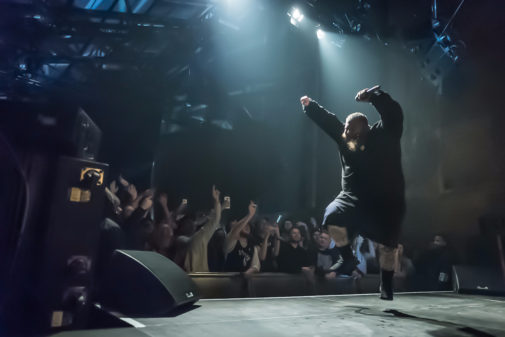 Watch the video for The Chairman’s Intent here: