Julius Caesar at the Barbican 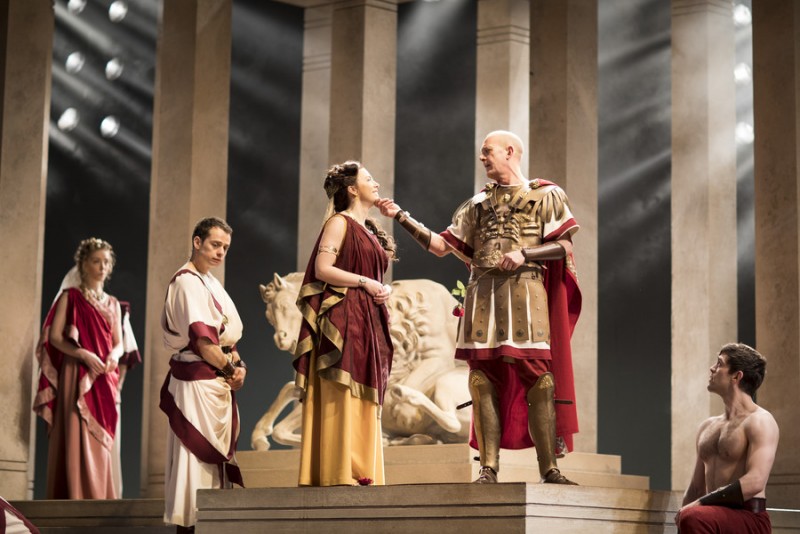 Julius Caesar is yet another well-rounded show from the RSC. This is a perfectly performed production that is hard to find fault with, and is part of the RSC’s Rome season, the first time the company have presented all four of Shakespeare’s Roman plays since 1971.

Angus Jackson directs this latest production of this Roman epic: the tale of Julius Caesar’s assassination and the resulting violent power struggle. There is particular modern relevance in this work and it’s easy to draw parallels with certain politicians. A man who seeks more power than his office allows, his questionable motives and political rhetoric convincing the public through lies and disinformation. The people of the play, as individuals and in their masses, are gullible and easily inflamed for and against certain causes. Is Julius Caesar being played out on the world stage right now?

Once again the space at the Barbican has been used wonderfully to create a powerful set, taking the audience from the heart of the Roman Republic to the mountainous battlefields of a civil war. The large cast all play their parts brilliantly. Alex Waldmann’s performance particularly stands out; he commands a powerful presence on stage as the conflicted Brutus, while Martin Hutson is wonderful as the conspiring Cassius.

This Julius Caesar is flawless. There is no doubt of that. But is there anything particularly remarkable about it? Perhaps not. Everything is perfect but nothing truly stands out as revelatory. This is certainly a wonderful production but it doesn’t reach the raw and powerful heights that some Shakespeare plays have attained this year.

This revival of Julius Caesar will make a great introduction to those new to the Bard. The RSC once again demonstrates just how vast, epic and exciting his works can be. Seasoned Shakespeare fans will find nothing new here, but such a well polished Julius Caesar may be enough of a temptation.

Julius Caesar is on at The Barbican from 24th November 2017 until 20th January 2018. For further information or to book visit the theatre’s website here. 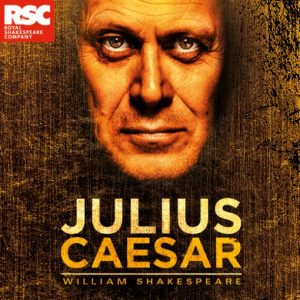