Star Wars: The Last Jedi: An explosive and original return to the saga 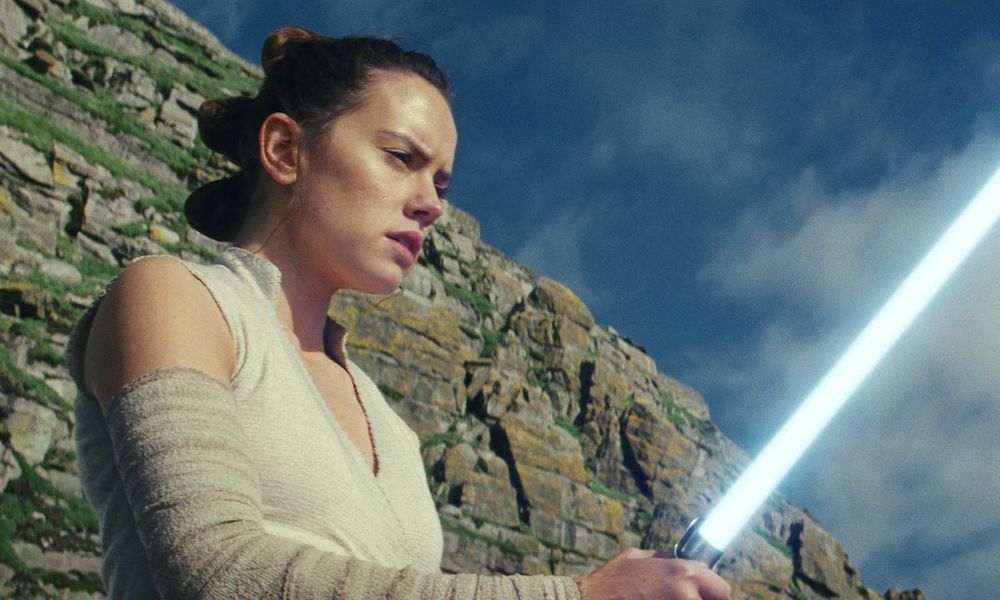 Star Wars: The Last Jedi: An explosive and original return to the saga | Movie review 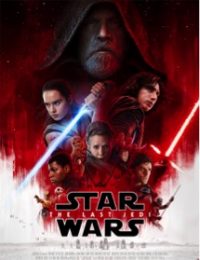 Looking forward to a film at the cinema is something of a rarity nowadays. The ticket price and the quality of the movie don’t come together like they used to – very often the cheaper option is to wait for the DVD or for its picture to pop up on Netflix. But the viewer is a fool if they miss Star Wars. And with The Last Jedi, writer-director Rian Johnson has made audiences excited to visit the cinema again.

Following on immediately after the events of The Force Awakens, the ex-scavenger Rey (Daisy Ridley) finds the hermetic Luke Skywalker (Mark Hamill) to seek his help in the war and learn the ways of the Force. Meanwhile, the rebels led by General Leia (Carrie Fisher, in her final role before her death in 2016) are struggling under the almighty battalions of the First Order, led by Supreme Leader Snoke (Andy Serkis) and Kylo Ren (Adam Driver).

There are a great number of epigrams littered throughout the Star Wars saga about bringing balance to the Force, but in The Last Jedi that balance is like an out-of-control see-saw. Never has the line between light and dark been so blurred. Although the childish notion of goodies and baddies is never sacrificed, there is a tension between the two – things are not so clear-cut anymore, and no one is innocent. This is the most human Star Wars blasted into existence, and therefore the best.

It would prove a sin not to mention the action sequences, which are thrilling, emotional, and never repetitive – rare in these days of superhero flatulence. Where in the original Star Wars chapters it felt like a child playing with their plastic toys, Johnson unleashes depth and emotion and the brutality of battle. It doesn’t quite match Gareth Edwards’s glorious, on-the-ground style in Rogue One, but Johnson never fails to absorb his audience into every delicious moment.

If The Force Awakens was an elegant reunion movie, The Last Jedi is an explosive and original return to the saga. The plot is largely in the skies, as expected, but this leaves a galaxy of space for the characters built in Episode VII – particularly Rey and Kylo Ren – to develop. The house that JJ built is a mere hovel compared to the shining skyscraper that Johnson has crafted. May the Force guide you into cinemas.

Watch the trailer for Star Wars: The Last Jedi here: