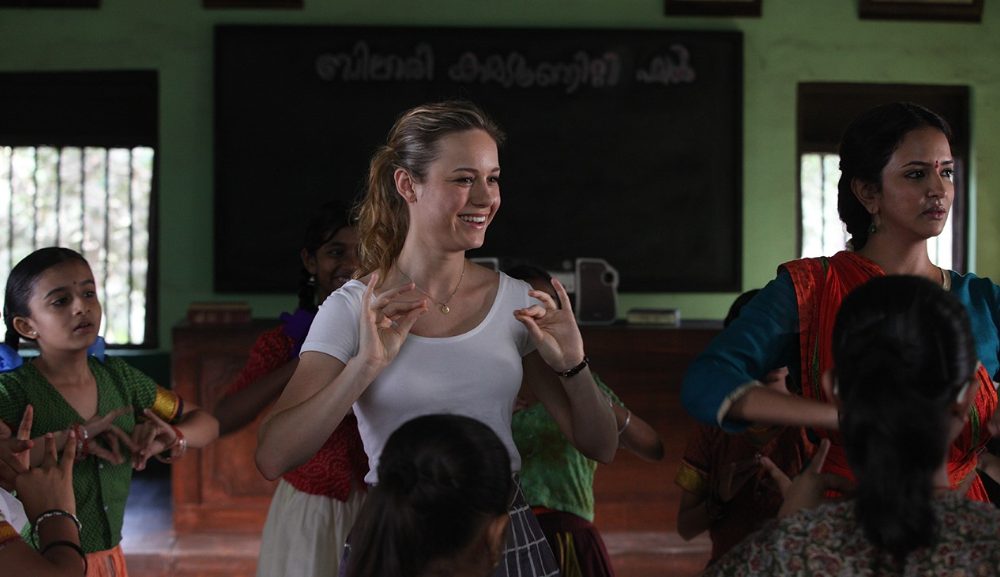 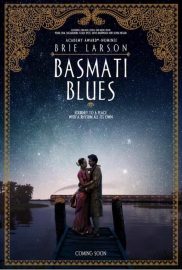 The Bollywood-inspired Basmati Blues follows the young rice scientist Linda (Brie Larson) who works for Mogil, an American company specialising in genetically modified rice. She is sent off to India by her boss (Donald Sutherland) to promote their product to the farmers. It takes her time to adjust to local customs, and is helped along the way by Rajit (Utkarsh Ambudkar), who is desperate to escape the paddies and go back to university.

Finished in 2013, the film had issues during the distribution stages and has only recently emerged – following Larson’s break into stardom, landing roles in Room, Kong: Skull Island, and Free Fire. The trailer was posted in November and was met with outrage because of the movie’s seemingly stereotypical view of India and the country’s apparent need for a “white saviour”. However, the feature itself isn’t about Indians being saved by white capitalists, it’s more about being saved from them. It’s often complimentary about the people and director Danny Baron tries his best to dissolve Indian stereotypes – often through the comic relief of Rajit – but some do seep through. These issues considered, they are the least of Basmati Blues’s problems.

This is Baron’s first feature film, following a 16-year hiatus after co-writing the kids’ movie See Spot Run in 2001. Basmati Blues follows a similar cartoonish style that died out in the noughties with straight-to-video releases. In an attempt to be like Bollywood, the characters break into songs that sound written by cheesy teenagers. The picture is also a technical disaster: Himman Dhamija’s cinematography is dependent on scenery rather than skill, and Tom Lewis’s horrific editing feels like he was splicing with a pair of large, imprecise kitchen scissors.

It’s amazing how, in a movie as terrible as this, the quality of great acting is enhanced. Larson is brilliant, as always – presenting an infectious charisma that even the boring visuals can pick up. And, if Basmati Blues were released in 2013, one would easily predict the fruitful career she would later enjoy. In fact, all the performances possess great energy, particularly from Ambudkar and Sutherland. Even when the lines are mediocre (and most of them are), one would never think the actors were embarrassed to deliver them.

Although Basmati Blues is not the white-colonial propaganda that many Tweeters perceived, it’s still a laughably painful journey to endure.

The Shape of Water | Movie review
Napoleon Disrobed: An interview with Paul Hunter