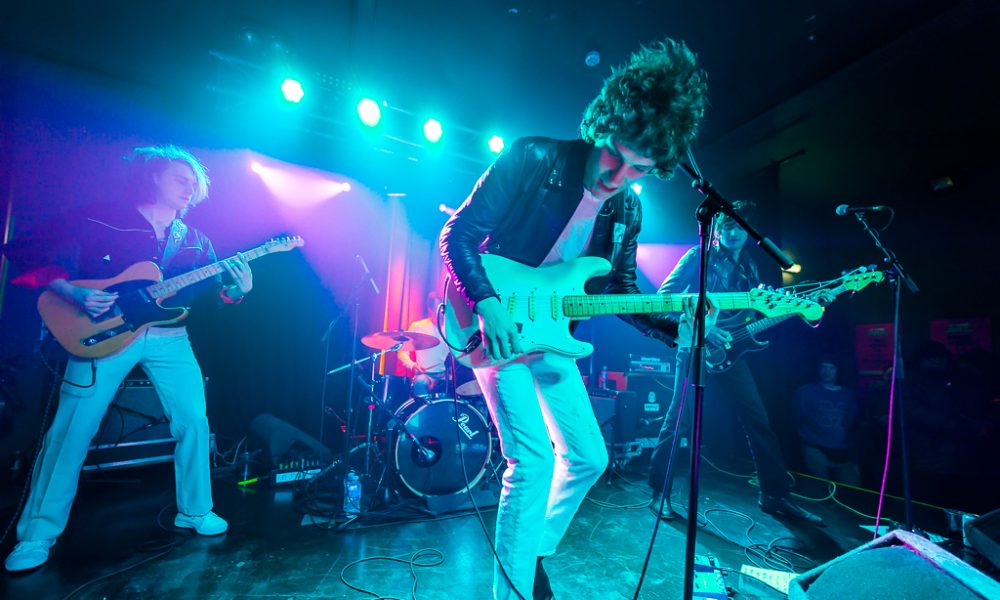 End of An Era, Metrotech, In Love and Alone

At first sight, Public Access TV may seem like any group of run-of-the-mill rock-revival lads, complete with leather jackets, cool hair and guitars aplenty. However, as tonight’s gig proves, there is more to them than meets the eye.

As the four take to the stage, it is immediately apparent that there is something special about these guys – starting with their attitude. Unlike the curled lip and arrogant sneer adopted by so many mainstream guitar-driven punk bands, Public Access TV radiate genuine warmth, grinning like children in a sweet shop and visibly excited for the gig ahead. This approach has infected their music too, with big, foot-stomping beats, ear-rattling riffs and just enough funk slipped in to make sure the whole room is moving. The band is easily compared to legendary acts such as T-Rex and Free, with the classic rock core offset by the post-punk stylings of The Pixies and Dinosaur Jr. This doesn’t mean that their sound is reductive or imitative, however; rather than sounding like a dad-rock cover band, Public Access TV feel like they would sit comfortably alongside the great acts of rock’n’roll history.

Opening with the glamrock swagger of Evil Disco, this set the scene for what was to come: plenty of pogo-ing, fist pumping and huge sing-a-long choruses. Along with these older tunes – including the frantic whirlwind of In Love and Alone and the summer-driving anthem End of an Era – there were plenty of new tracks dropped into the mix. As their album was being released at midnight after the show, many of these songs were as yet unheard, and they marked a progression towards funkier territory. Recently released single Metrotech made as much of an impact as any of the fan-favourites, and the rest of the new material – Shell No. 2, Meltdown and Rough Boy – was similarly triumphant.

This group harks back to the days of feelgood, foot-stomping rock’n’roll – but with an honesty and humility that is often lacking from similar bands. “They say the kids don’t like rock and roll” croons vocalist John Eatherly, but with Public Access TV on the loose it seems like that’s about to change. 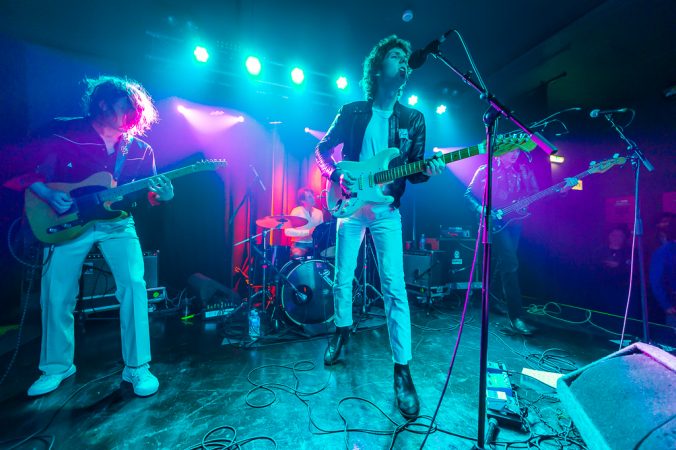 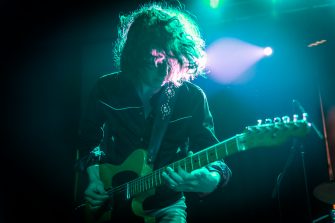 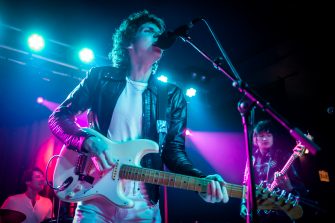 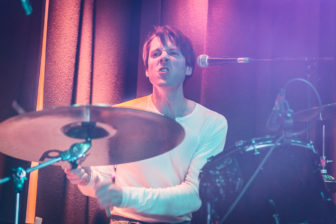 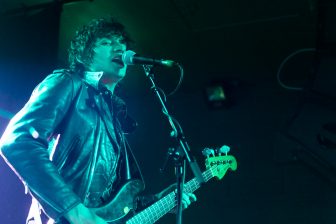 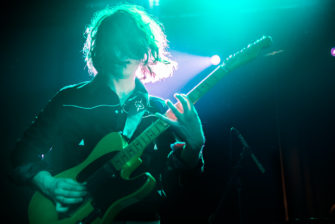 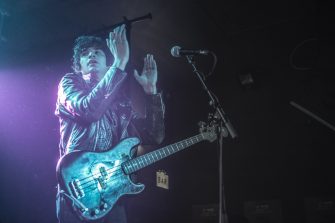 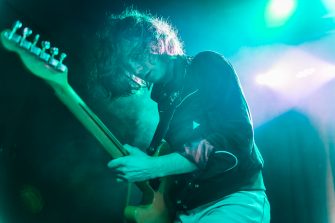 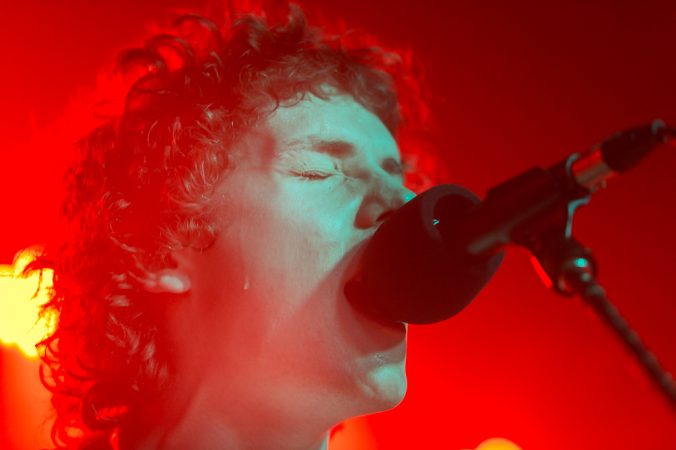 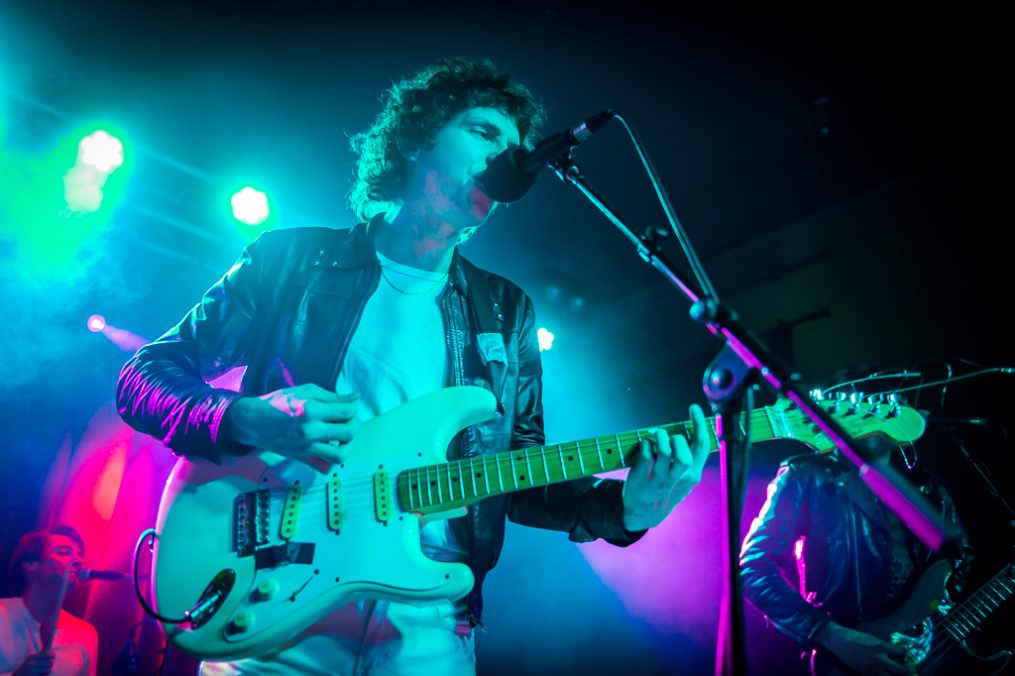 Watch the video for Metrotech here:

End of An Era, Metrotech, In Love and Alone