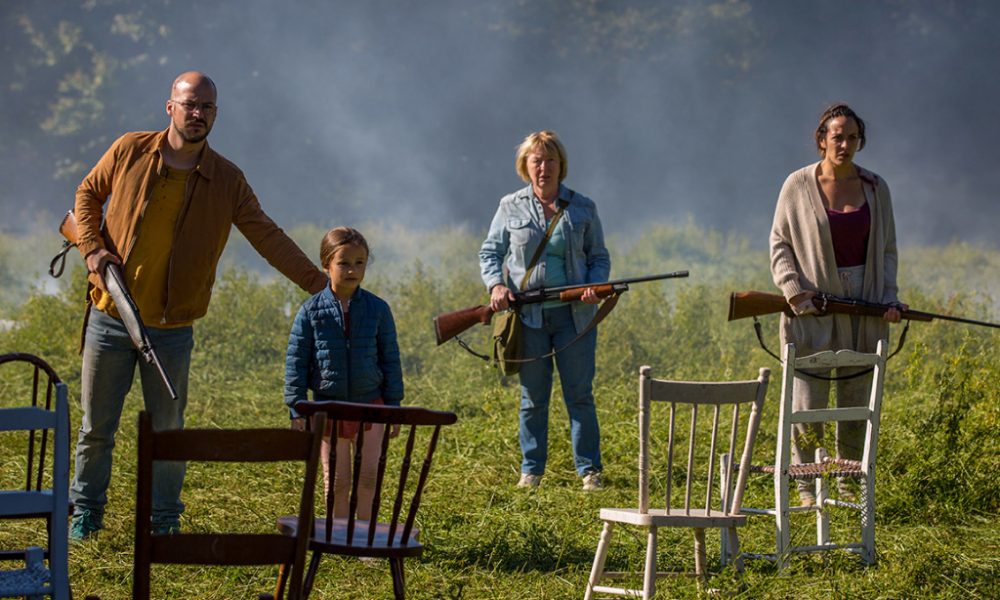 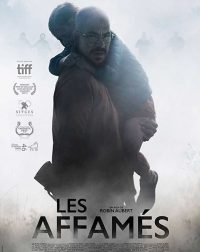 Although Robin Aubert’s small indie horror isn’t quite able to reinvent the zombie sub-genre, its surrealist, offbeat and contemplative take on the oversaturated apocalyptic canon is enough to breathe new life into a stagnant pool. Set in the midst of a zombie outbreak, a small group of survivors in rural Quebec come to realise that they have been left to fend for themselves by their government; with no one coming to their rescue, they must figure out what to do to survive by themselves.

Whereas most films in this category tend to focus their attention on themes surrounding the darker side of human nature in desperate situations, Aubert takes a quieter approach to the situation and instead examines aspects such as relationships, sentimentality and isolation in a thoughtful manner. Likewise, Ravenous distinguishes itself from the rest of the zombie horde with its off-kilter tone: an amalgamation of unnerving horror, comedy and a sprinkle of avant-garde art house, all of which results in a strange and captivating study of humanity.

Although presented in an unconventional fashion, Ravenous is first and foremost a horror, and an effective one. In spite of taking place in wide-open countryside, Aubert still manages to create a claustrophobic sensation of dread by framing characters at close proximity and utilising skin-crawling sound design to unnerve viewers. The inhuman screeches of the undead are especially disturbing as they violently penetrate the film’s otherwise sombre atmosphere. The horror largely comes from the feature’s uneasy tone, but even this sophisticated piece of cinema can’t help itself from succumbing to the same jump scare tactics throughout. Whilst this is irksome, Aubert demonstrates a self-awareness for the cliché and deploys a hilarious pay-off that more than makes up for our frustrations, a move that perfectly encapsulates the movie’s wicked sense of humour.

There’s no doubt that much of the attraction of Ravenous stems from its surrealist nature, but it’s also this quality that serves to its detriment. The plot’s most bizarre moments appear to be more random interjections than meaningful additions to the script: chairs, for example, take on religious symbolism, but any justifiable reason why is anyone’s guess.

Thoughtful, unnerving, and completely insane, Ravenous is a refreshing addition to the zombie canon, even if its own abstractness occasionally trips it up. 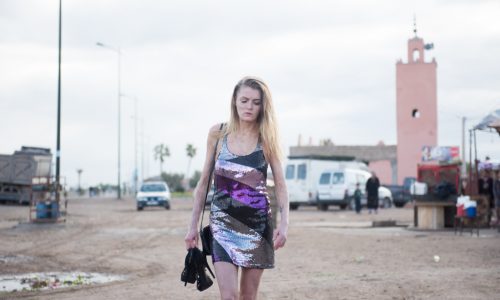 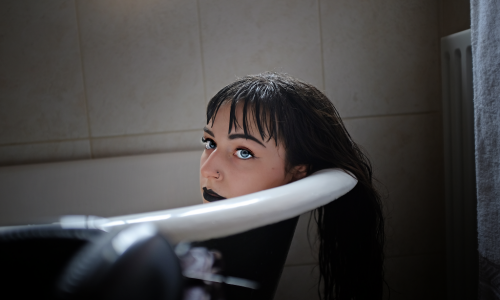 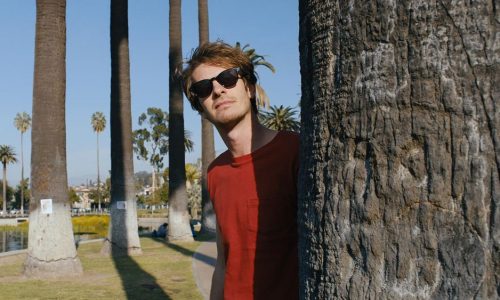 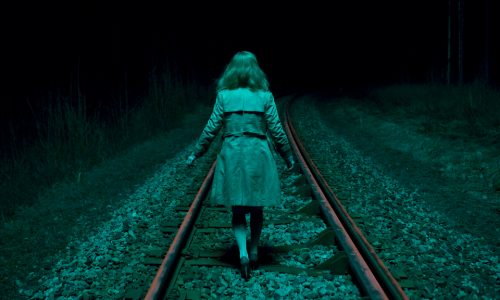 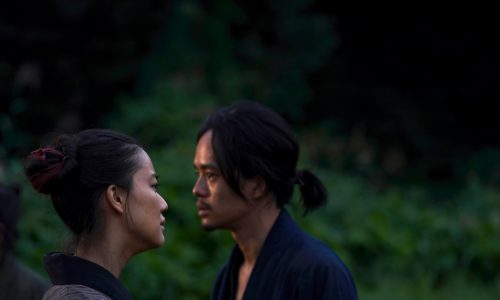 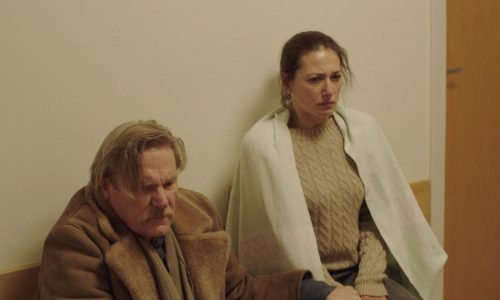 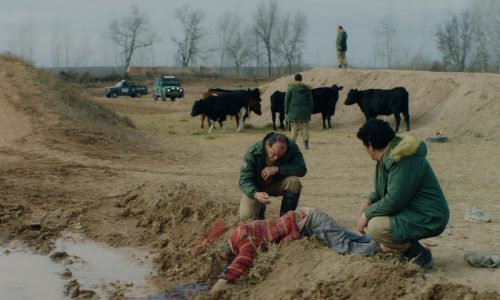 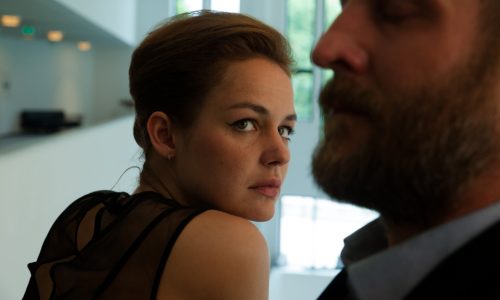 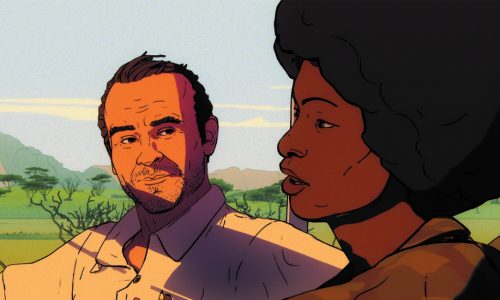