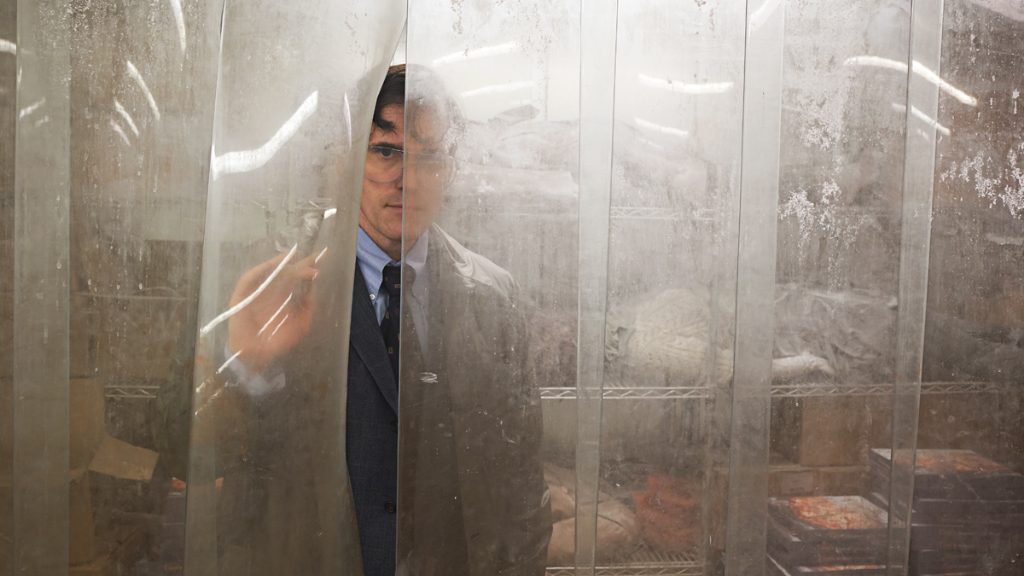 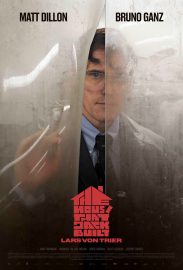 The House That Jack Built grasps the nettle of barbaric murder in five pompously divided chapters that follow the hyper-intelligent architect-engineer Jack (a laughably cast Matt Dillon) on a serial killing spree over 12 years. The targets are mainly shallow, stupid women, played by Uma Thurman, Siobhan Fallon Hogan, Sofie Gråbøl and Riley Keough. Von Trier acknowledges interchangeable female victims as a trope of mainstream cinema and of his work. It’s supposed to be an intelligent point – of course – rather than an excuse to show the same grisly misogyny all over again.

Superficial literary references abound. Bruno Ganz is Verge, the Virgil who guides our modern Dante around the circles of hell. Also hellish is the script, a blitzkrieg of tortured, elaborate pontification, translated from an alternative galaxy of English, one premised on bleating obfuscation and cursed tautology. This all serves the troubling conflation of murder and style, violence and beauty, pity and deception – the director’s basic theory of aesthetics and politics. He thinks that art is made by transforming traditions and by decontextualising myths and symbols.

One example suffices. Von Trier glibly cites the Goethe oak that stood in the centre of Buchenwald concentration camp, while naturally fluffing his point: to invoke the tree as an uncomplicated totem of aestheticised evil. He hasn’t done the reading. Among the accumulation of specific horrors the SS hanged prisoners from that tree. The Nazis valued the worth of political imagery, after all. But this imagery was always contested.

Prisoners thought that when the oak died, the Third Reich would also fall. For von Trier it acts as one of his many whistle stop gestures to the bad things that happen. But he refrains from telling us something crucial: that once mighty oak is now a stump, on which people can place stones in memorial. The past isn’t such a nihilistic nightmare if we remember it correctly, and nor does the world have to reflect our exhausting personal hatreds.

The House That Jack Built does not have a UK release date yet.

Watch the trailer for The House That Jack Built here:

BlacKkKlansman press conference: Spike Lee and cast discuss the importance of being vocal in the fight against racism
Cannes Film Festival 2018: Amin | Review