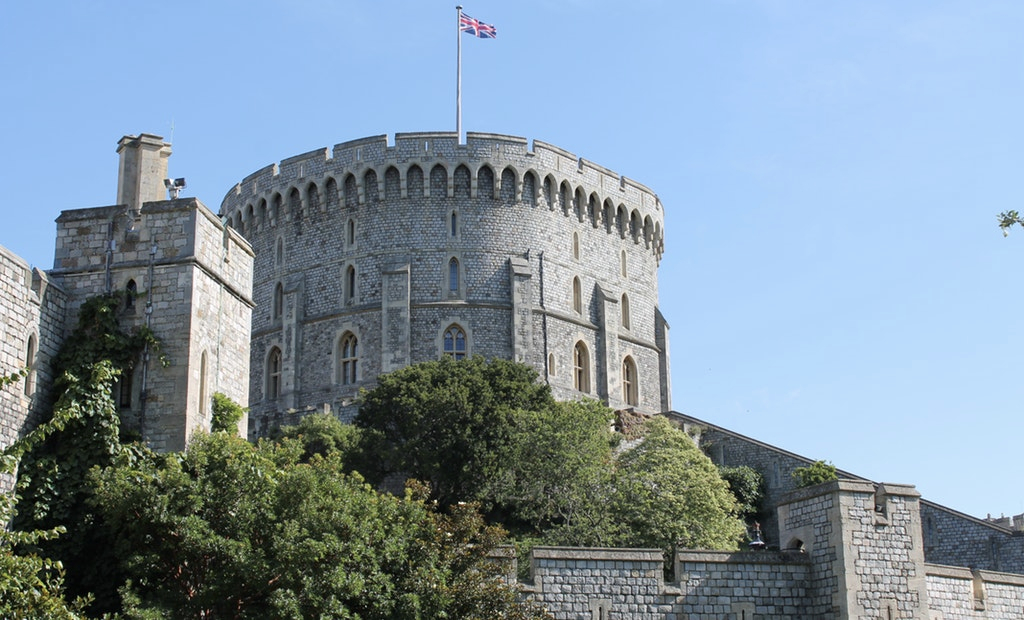 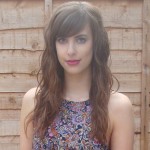 The eyes of the nation were fixed on Meghan Markle as she stepped from the Queen’s Rolls Royce Phantom IV outside St George’s Chapel at Windsor Castle. However, the exquisitely plain appearance of her much-anticipated wedding dress immediately signalled that it had not been designed by any of the bookies’ favourites.

British couture duo Ralph & Russo had been top of the list since Meghan showcased the brand in her engagement photos; there was also speculation surrounding Erdem, Stella McCartney and Alexander McQueen. But, surprisingly, this graceful gown was revealed as the work of French fashion house Givenchy.

Although this may not have been the most obvious choice, Meghan’s decision is wholly appreciated. Birmingham-born Clare Waight Keller joined the brand in 2017 as their first female artistic director, having previously served at Pringle of Scotland and Chloe, so she was well-placed to fly the flag for British fashion.

While the couple’s engagement was announced last November, Clare did not receive confirmation that Meghan had chosen her to create the dress until January – a secret the designer had to keep from everyone, including her own family. “It was an extraordinary moment when she told me,” said Clare. “It was an incredible thing to be part of, such an historic moment, and to have the opportunity to work with her – it was a wonderful way to start the collaboration.”

It is safe to say the final result was the epitome of elegance. Created in pure white double-bonded silk cady, the gown featured a demure boat neckline, three-quarter length sleeves and A-line skirt. Meanwhile, the dramatic five-metre veil incorporated hand-embroidered floral detail representing all 53 countries of the Commonwealth. Meghan also chose her own favourite flowers – Wintersweet, found in Kensington Palace, and the California poppy – to finish the decoration.

The ensemble was completed with Queen Mary’s iconic diamond bandeau tiara, loaned by our present Queen. Dating back to 1893, this spectacular piece features diamonds of varying sizes set in platinum with a central detachable brooch. Overall, it helped produce one of the most striking bridal looks of all time thanks to its refined modernity and royally-appropriate aesthetic.

After the ceremony, the couple proceeded to Windsor Castle’s Green Drawing Room to have their official portraits taken by Alexi Lumbomirski. Clare was on hand to offer her styling assistance, and Prince Harry took the opportunity to say, “Thank you. She looks absolutely stunning.”