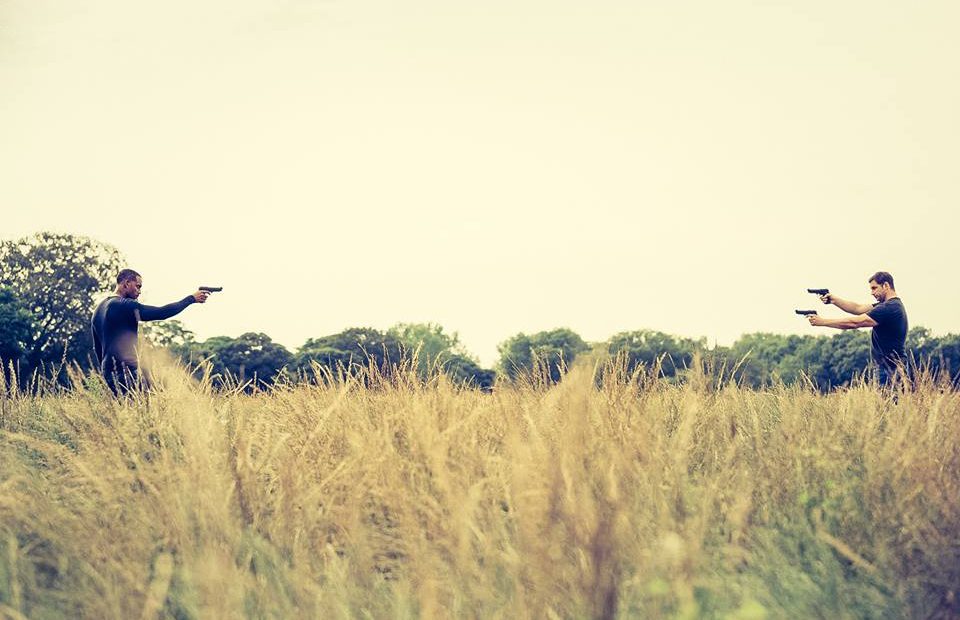 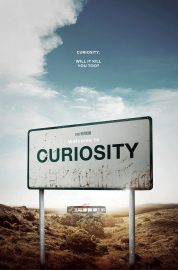 Following four loosely connecting plots that centre around the escape of a serial killer – a heist gone wrong, a salesman befriending a hitman, a schoolboy suspicious of a sinister gardener and the main police operation to capture the murderer – director Ben Pickering’s Welcome to Curiosity is a curiosity in itself as to how such a project came to fruition. A mean-spirited exercise in tastelessness that lacks in both talent and creativity, this low budget indie thriller is just unpleasant to watch.

For any filmmaker or storyteller, pulling at different plot threads simultaneously is a difficult task. Not only does each narrative need to be compelling enough to hold our interest, but they also need to connect with the others in a way that is satisfactory and warrants their existence in the first place. If done correctly here, the interweaving storylines could have made this film the gripping and clever thriller that it’s aiming to be. Unfortunately, though, the four story arcs we follow aren’t able to accomplish either of these things. Individually, these plots are half-baked clichés with predictable outcomes and their connections to each other are arbitrary and insignificant.

Equally as disappointing as the ramshackle narrative is the execution of it. The acting on display is astonishingly awful. Each cast member tends to speak in an overtly exaggerated and unnatural manner that is laughable at best and groan-worthy at worst. Consequently, the poor delivery only helps to highlight just how two-dimensional and vile these stereotypical characters are. Also, for grimy aesthetics like this to succeed, there needs to be a reason for the crudity, whether that be indulging in black comedy or as exercises in excess. Here, though, the mean-spiritedness is simply a means without an end in a fruitless attempt to be stylish.

Likewise, the direction lacks technical competency or creativity. Action scenes are dark and lazily choreographed, and the special effects make Birdemic’s look good. Audio, too, is just as bad, with poor microphone placement rendering numerous lines inaudible and a soundtrack that is so over-the-top throughout that it hinges on parodying the films it’s trying so hard to be like.

Lazily written and horrifically executed, Welcome to Curiosity is a textbook example in tastelessness and incompetence that is certain to leave viewers feeling curious about why they didn’t watch something else.

Welcome to Curiosity is released in select cinemas on 8th June 2018.

Watch the trailer for Welcome to Curiosity here: