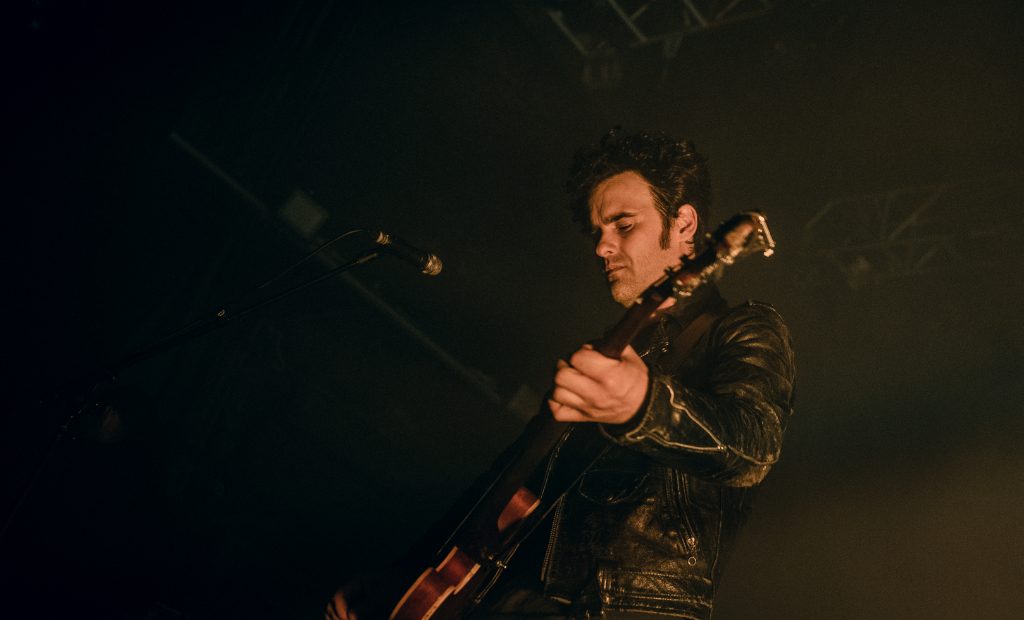 If the audience makes a show, then Black Rebel Motorcycle Club’s performance at the O2 Forum Kentish Town was certainly made by the impressive will of the fans, who endured the insufferable heat of this indoor venue to see the San Francisco band on tour in support of their latest album Wrong Creatures. With sweat pouring from people’s faces and drenching shirts, the crowd aptly rebelled against the claustrophobic space. Though the ensemble’s sombre tone was not to this reviewer’s taste, the best part of the room did not appear to agree.

Frontman Peter Hayes and guitarist Robert Levon Been have built a career over 20 years and eight albums –  later joined by drummer Leah Shapiro in 2008 – that have brought people from all corners of the rock world together under one roof. The theatrical menace in opening songs Spook, Little Things Gone Wild and King of Bones seems to exist under the shadow of bands such as The Velvet Underground. Beat The Devil’s Tattoo and Conscience Killer from their 2010 album and Berlin from Baby 81 (2007) were received with big cheers by the fans at this sold-out event, who did not seem to mind that the band’s vague, generic tracks perhaps did not match the suggestive song titles.

In keeping with expectations, the concert included some acoustic numbers, showcasing the wonky psychedelia of Circus Bazooko and the group’s single Question of Faith from the new album, on top of well-known numbers from their previous releases including Six Barrel Shotgun and US Government from Take Them On (2003); On Your Own, 666 Conducer from Baby 81; and the bluesy Ain’t No Easy Way from Howl (2005). Rather suitable for the night, but missing, was a rendition of Need Some Air.

The gig ended with Spread Your Love from eponymous debut album B.R.M.C., with a three-piece encore that also included the lengthier track Ninth Configuration and another old track, Punk Song, which heralded a final return to the Black Rebel Motorcycle Club’s early days. 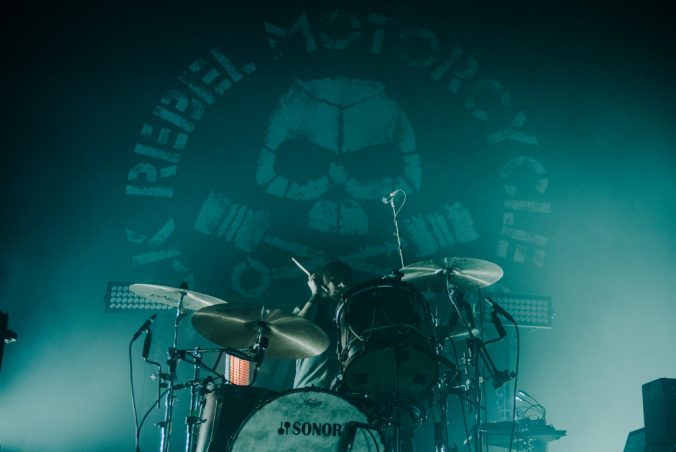 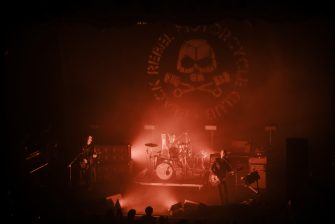 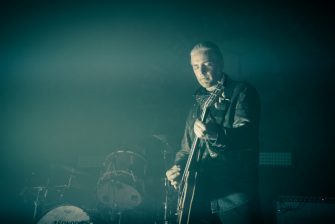 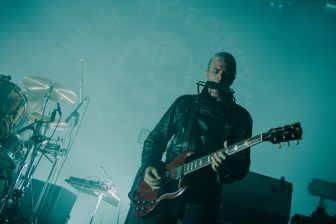 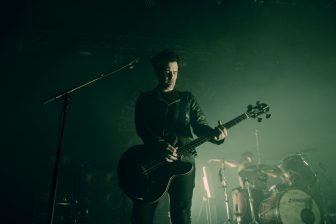 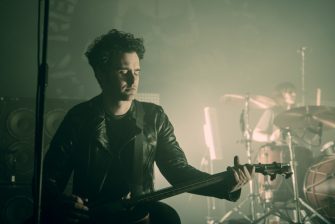 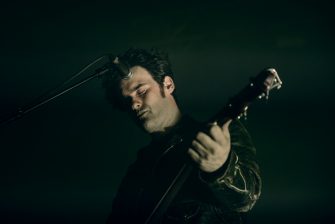 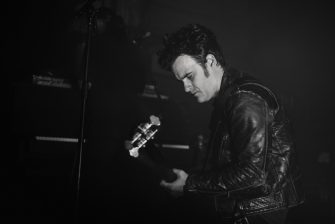 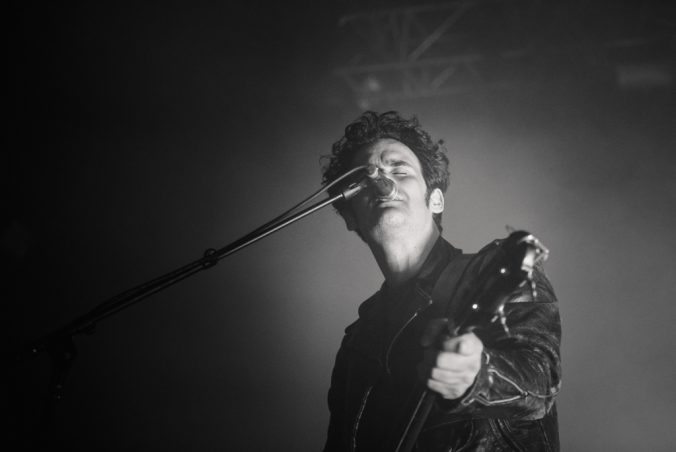 Goo Goo Dolls at Brixton Academy: Everything a gig should be | Live review
George Ezra’s homecoming puts the heart back in Hertfordshire at Standon Calling 2018 | Live review