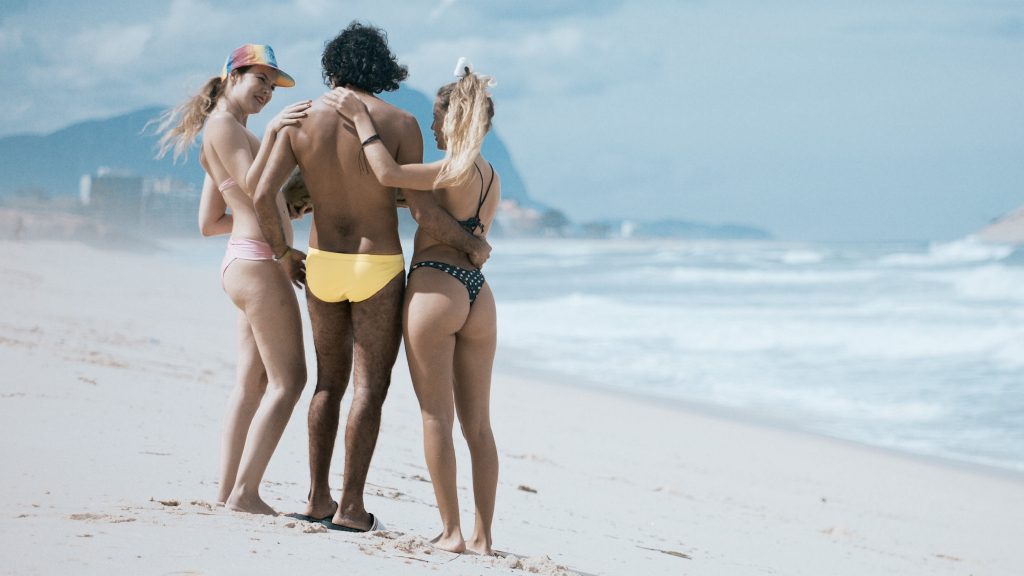 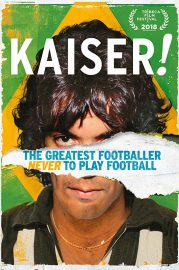 Michael Moore’s first rule for documentary filmmaking is “don’t make a documentary – make a movie”. Enter Louis Myles, director of the best doc of the year – and one of 2018’s most entertaining features full stop.

Kaiser follows the surreal, topsy-turvy journey of Carlos “Kaiser” Henrique Raposo, a Brazilian conman who sweet-talked his way into professional football – without even touching a ball. His skills of persuasion tricked managers, clubs, journalists and even crime bosses into believing he was a talented player, when in reality he was terrible.

Throughout the piece, there’s a troubling distortion between fantasy and reality. The interviews with friends and partners often contradict those of Kaiser, and it’s difficult to believe anything he says. The con artist even tries to persuade the filmmakers to refer to him as an “anti-footballer”. But it’s harsh to call him manipulative, since that suggests a motive. The reasons for his international fibbing become clearer as the picture continues, but they’re never completely tangible.

And the supported truths, confirmed by many interviewees, are so baffling and ridiculous that one could use them in a bad joke. How could Kaiser pretend to be a good footballer in a nation that treats the sport as an art form? Did the deceiver really persuade a crime boss, in charge of the club, not to kill him after being sent off? Did another crime boss, in charge of another club, really grab his prosthetic penis at a news conference after being insulted by a journalist? Apparently so.

But after a long wave of hilariously surreal antics, reality creeps up. Towards the end, we meet the real man behind the “farce footballer”, Raposo, who’s not much like his extroverted alter-ego. Myles executes this like a blunt blow to the head, like we’ve been enjoying Kaiser’s fabrications and hedonistic activities without even considering the tragic human underneath. It’s a hard realisation to process.

Kaiser! reminds one of I, Tonya in its difficulty with telling the truths from the lies – it’s ultimately left for the audience to differentiate. There are times when some of the scenes lag, unable to keep up with the pace that the picutre promises, but (for the most part) it’s like a fast and sexy dream. There’s something of Jordan Belfort (the “Wolf of Wall Street”) about Kaiser, but Raposo holds something deeper.

Kaiser is released in select cinemas on 29th July 2018.

Watch the trailer for Kaiser here: