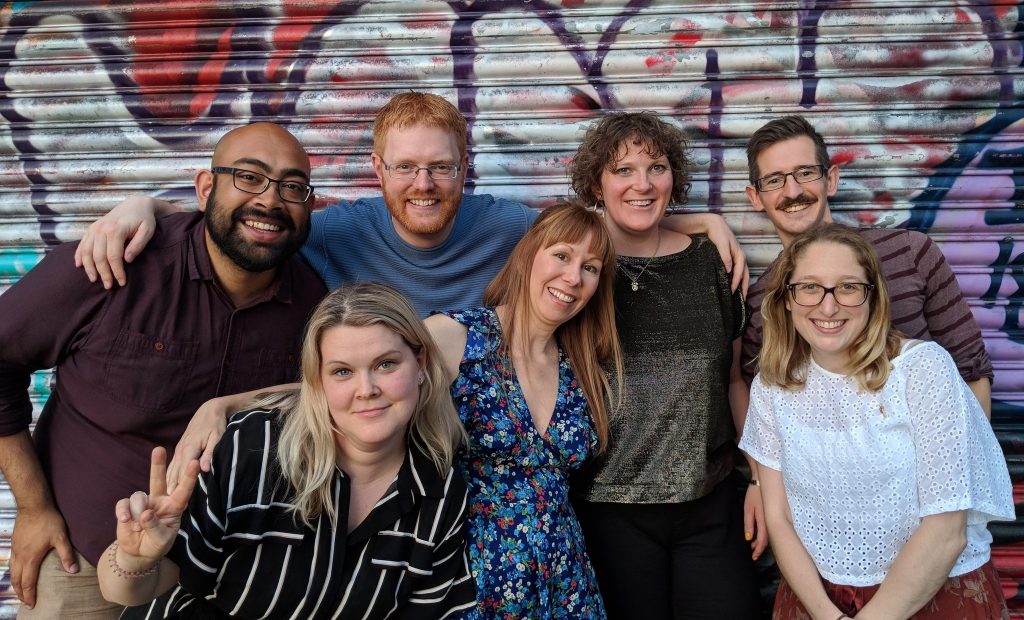 Camden Fringe aims to present the best in experimental theatre from original new voices. This evening’s performance of Open Roads is an improvised piece exploring the relationship between siblings Scott (Craig Edgar) and Magatha (Meredith Annex) while they journey from Edinburgh to London to visit their friend in rehabilitation.

Seven cast members make up this production, each enactment differing from the previous due to its spontaneous nature. The audience are handed sheets of paper on which are written music requests to play at one’s funeral, and when going on a road trip with your best friend. It is interesting and initially exciting to see how the suggestions might be included in the piece.

Directors Lizzy Male and Michael Sulti created the show based on the improvised game Ribbon Drive by Avery Alder. Set design is minimal, with four chairs that the actors rearrange, and no other props included, leaving a lot to be imagined – which is not unusual in amateur theatre. Narration is used recurrently throughout while the brother and sister journey to London. Annex depicts Magatha well, optimistic and supportive of Scott during his divorce, her character believable and endearing, while Carla Keen’s portrayal of Scott’s daughter Annabel is also refreshing and credible.

However, overall the improvisation does not really work in this performance, and sounds more entertaining and attractive on paper. Actors talk over each other – necessary stage cues non-existent – and they stumble over their speeches, making for an uncomfortable watch and a rather dry piece of theatre. The only little perk is if your track was selected for the performance, but unfortunately, that is not quite enough to redeem Open Roads. 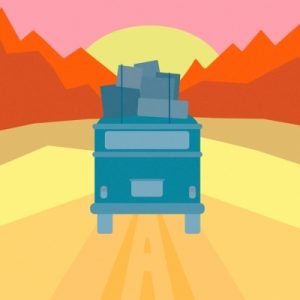