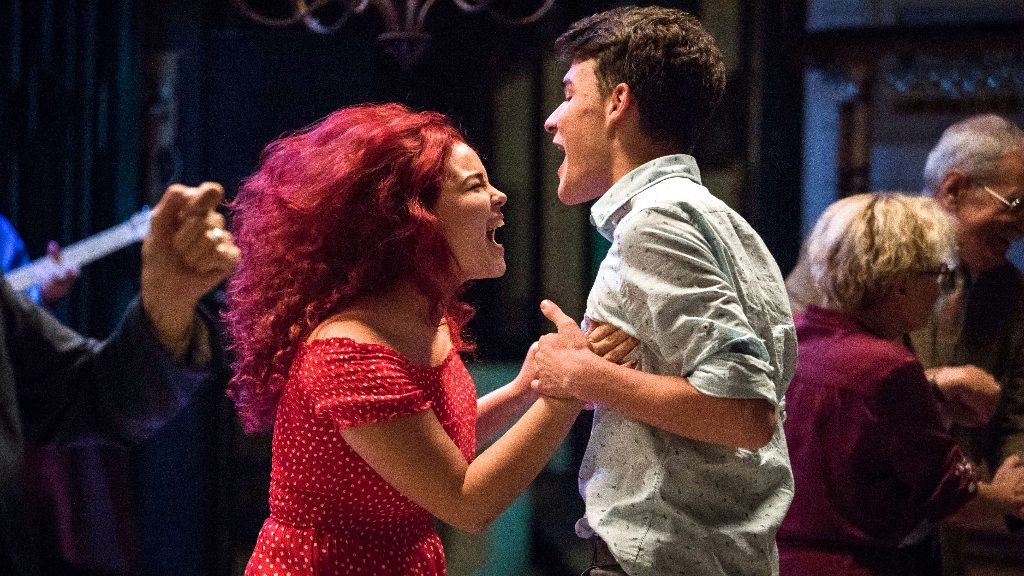 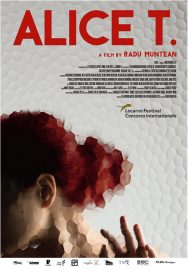 Radu Muntean’s Alice T. is discomfort distilled. A teenage pregnancy is brutally and unsentimentally depicted. This is a film concerned with fictions and lies, these rarely mendacious but always confused. Thematic purchase comes from a questionable, warped view of childhood identity, one predicated on adoption as the impulse for existential uncertainty. Without biological parents, one feels they don’t belong. It’s debatable whether this is a persuasive thesis in itself.

Around the usual array of unsympathetic figures, both with and without authority, Alice’s behaviour fluctuates. She variously charms and retreats into moodiness, and come the end we’re presented with a sort of grim epiphany. But the relentless focus on her pure upset leaves a vacuum. It arrives in place of an acute emotional study, in place of forming a complex mood and tone. If this is another example of the Romanian New Wave, it has unique appeal.

Alice is treated; Alice is admonished. There are equivocations and delays. Our voyeuristic looming does little to help our understanding, nor does it enlighten us on her perplexed condition. She refuses to be spoken for. She remains a brat – or more accurately, a wayward teenager – until the moment of overwhelming trauma. This provokes a challenge, one that leaves us exhausted and bereft.

Alice T. does not have a UK release date yet.

For further information about the event visit the Locarno Film Festival website here.

Locarno Film Festival 2018: Long Way Home (Temporada) | Review
“It’s not the story; it’s the way you paint”: An interview with Bruno Dumont, the director of CoinCoin and the Extra Humans