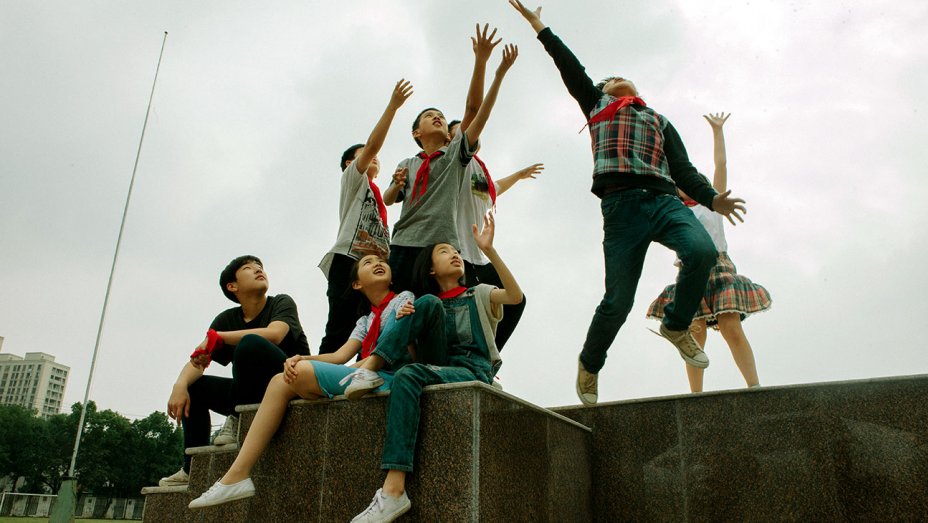 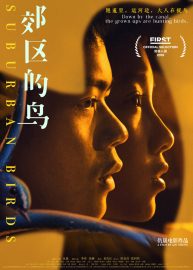 A tale of two linking stories, Qiu Sheng’s Suburban Birds sees Mason Lee take up the role of Xiahao, a land surveyor who, along with two colleagues and the local Police Chief, sets about investigating a recent sink hole occurrence in which buildings are beginning to tilt and residents are forced to evacuate their homes. Stumbling upon an empty school, Xiahao finds a diary full of memories that transports the audience over to another plotline, following the activities of a younger boy, also named Xiahao (Zihan Gong).

As pre-adolescent children, Xiahao and his friends explore the forest in search of birds nests, attend school and envelop themselves in primary school romantics. Older Xiahao also involves himself in romance with the illuminating Swallow (Lu Huang), an evacuee living one hotel room down, but there is a substance of joy and purpose missing from his life, a reality he struggles to come to terms with.

Suburban Birds focuses heavily on the contrasting attitudes of adults and children, displaying a clear representation of how we lose our childish inner freedom and innocent exploration as we mature into a world that hands us new burdens of our own that we alone must carry. The film is evidently a whole-hearted exploration, whether it be through Xu Ranjun’s experimental cinematography or Qui Sheng’s cross-timeline writing. The main question is, does it all work when edited together?

Initially, we presume that both older and younger Xiahao are the same person, with the former reflecting on memories of his childhood. This, however, is thrown into question when both characters’ paths cross each other with no subsequent aftermath. Both of them have their own external conflict, but the crux of these moments takes an excruciatingly long time to arrive. Without the support of a clear and structured narrative, the audience is left to make their own assumptions about the true meaning and purpose of the film, only to then be proved wrong and ultimately confused when the movie continues on from one juxtaposition to the next.

We can understand what is trying to be achieved in this style of writing but, when all the cards are laid down, it simply doesn’t work. Basically, Suburban Birds is a very slow burner, disorientating the viewer badly and filling time with lingering wide shots that contribute very little to the story. The disparity between childhood and adulthood seems to be the only major theme that can be extracted from this film, but even then, given the fluctuating nature of its narrative, that is also probably a completely wrong assumption as well.

Suburban Birds (Jiao qu de niao) does not have a UK release date yet. 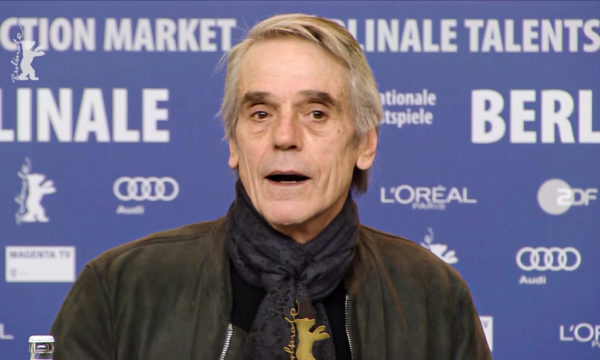