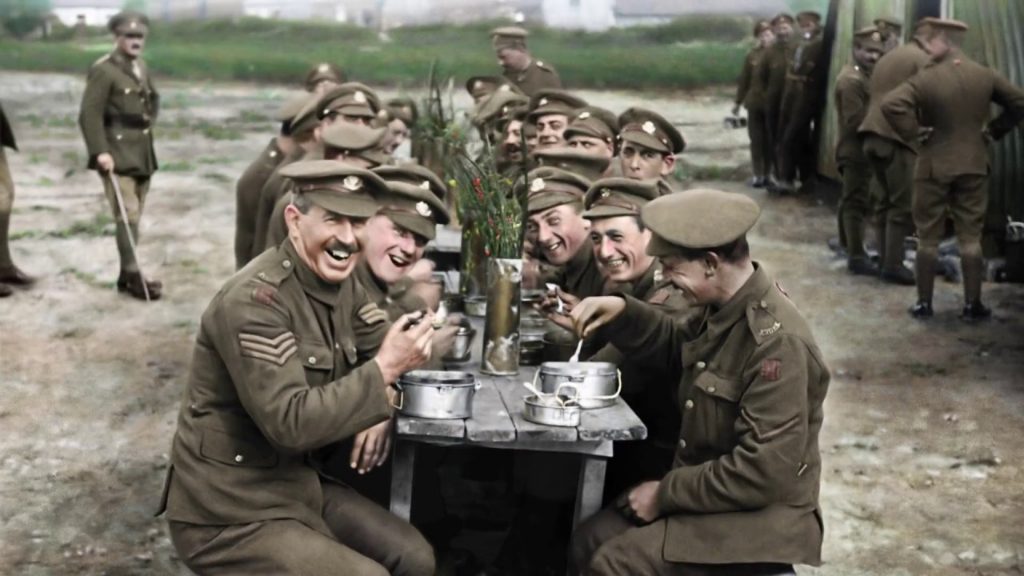 London Film Festival 2018: They Shall Not Grow Old | Review 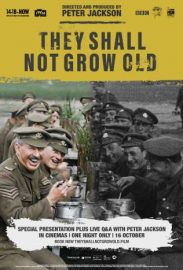 Though 100 years stretch out between the cosy cinema seat and the corpse-strewn battlefields of the First World War, Peter Jackson’s latest unflinching documentary feature crosses the faded wasteland of time to bring us into closer, more candid contact with our history than ever before. An intimate, harrowing and shrapnel-sharp portrait of brotherhood, bloodshed and brutality, They Shall Not Grow Old restores and reframes one of the deadliest conflicts of all time, leaving us with cinematic shellshock.

Britain has been brought up on tales of the “Great War”, an event that killed over ten million servicemen and devastated those who survived. But back in 1918, the reality of war was glossed over, and men returning from the front line were expected to slide right back into civilian life. The Academy Award-winning director’s collage of accounts straight from the mouths of the men themselves tells the story of what life was really like with a voice that is at once plural and personal. One important message stands out from the chorus: humanity transcends nationality, and all of the men – whether allied or not – wanted the violence to end.

Immersive and exquisitely paced editing ensures that, like the men, we are first drawn into the thrill of conscription, and then assaulted by the atrocities of war. 3D adds depth and pulls us into the world, while the square showreel frame in the first act keeps us distant. The feature begins with black-and-white footage of the men marching to sign up, the clips sped up to emphasise the excitement with which they entered into war and superimposed over the patriotic propaganda posters responsible for this delusion. Boys were conscripted too, and veterans speak with humour about managing to join the army at 15. Indeed, this first section paints an altogether positive picture of camaraderie, which butters us up for the tragedy to come.

As we are then faced with the realities of war, we move forwards past the frame, and digitally remastered footage fills the screen, bringing colour to scenes we have only ever witnessed in monochrome. And the result is explosive – quite literally. Bomb blasts are brought vividly to life, the rumbling continuing over clips of soldiers with flushed cheeks and nervous smiles. These are soon punctured by graphic photos of corpses in the mud, gangrenous feet and closeup pans across illustrations of close combat. We are spared nothing, and the resulting barrage of horror is tremendously powerful.

Returning to black and white, the final section depicts how disconnected these soldiers must have been from post-war life. After such trauma, no man could truly reconnect with reality. And neither can we leave the cinema without feeling our perceptions have been altered by images we will never forget.

They Shall Not Grow Old is released in select cinemas on 16th October 2018.

Watch the trailer for They Shall Not Grow Old here: