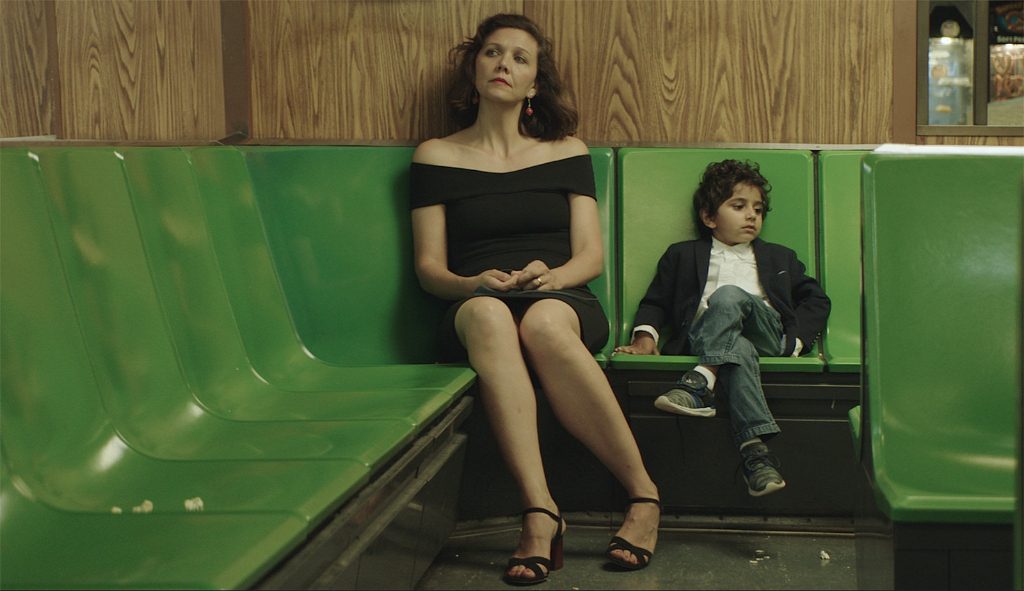 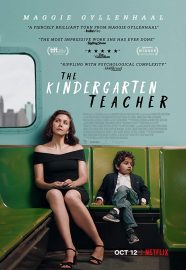 Is it wrong to want to push others into the pursuit of our own failed dreams? Sara Colangelo’s latest feature The Kindergarten Teacher explores the fine line between love and longing, selfish preoccupation and selfless sacrifice. When nursery school teacher and aspiring writer Lisa hears her five-year-old student Jimmy recite a poem that she believes has great promise, she is determined to nurture his talent. However, in an attempt for his work to be heard, she develops a personal relationship that begins to leak dangerously outside of the classroom.

Maggie Gyllenhaal gives a fascinatingly magnetic performance that attracts and then repels with equal force. On the one hand, she has everything we would expect from a woman in her profession: encouraging eyes, a generous smile and a kind voice. But her interest in Jimmy soon veers from compassion into obsession, and after she recites his poems at her creative writing classes, it becomes unclear whether she is a vessel for his aspirations, or if he is a vehicle for hers. Is she doing this for the child, or is he the closest she will ever come to realising her frustrated ambitions? Gael Garcia Bernal is every bit as charismatic as we would expect in the role of the passionate creative writing teacher whom Lisa longs to please as a means to artistic gratification. But her delusion is dangerous, and she’s all too willing to be seduced by her self-constructed fantasy.

Ethically, the film is a cleverly coded and uncrackable enigma. Jimmy’s blank-faced and innocent stare reminds us that he is too young to be aware of the implications of his teacher’s interest. As Lisa dresses him in adults’ clothing, she attempts to rob him of his childhood, convinced it is weighing him down. But this is her choice, not his, and we are never truly sure if the poems are a passion of his or just something that come naturally to him. On top of this, the protagonist’s relationship with her own offspring is troubling as she continually projects her own intellectual dissatisfaction onto the next generation. A subtle screenplay asks if technology is really smothering new talent or whether we are simply scared of the implications of the unknown.

The direction of this small film is used to great effect. Despite the fact that Lisa dwarfs Jimmy, on several occasions he is positioned above her, raised up to a level at which he can be seen. And yet, he has been placed on a pedestal before he is old enough to give consent. A lake scene depicts the genuine joy in their relationship, which plays out like mother and son. But even this is fleeting. As light glints off the water, Lisa bathes momentarily in the purity of his untainted talent, something she can never access in her “derivative” work.

The Kindergarten Teacher is a testimony to Gyllenhaal’s irresistible yet impenetrable allure. She’s tender and terrifying, broken and beautiful, and even as she walks towards an inevitable fall, it’s impossible not to take her hand and follow her into oblivion.

The Kindergarten Teacher is released nationwide on 8th February 2019.

Watch the trailer for The Kindergarten Teacher here: