Wise Children at the Old Vic 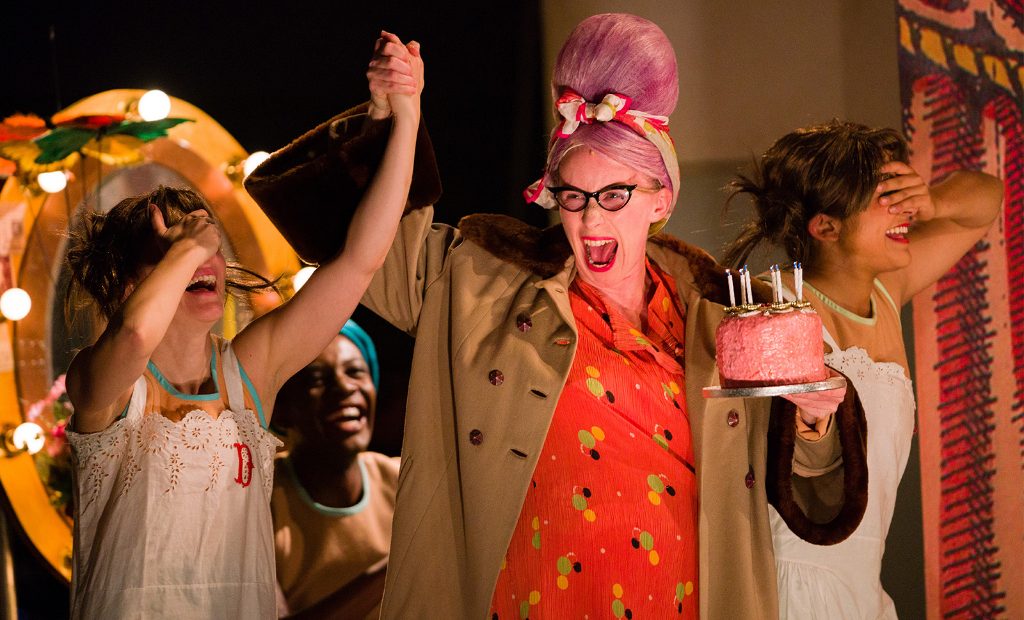 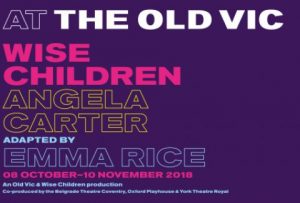 On paper, Wise Children is sort of the perfect restart for Emma Rice. Originally commissioned by Nicholas Hytner and then a potential option during her eventually abbreviated stint at the Globe, it’s a love letter to theatre with lashings of Shakespeare that provides a link between her controversial last appointment and her newly formed company. Yet it’s also something of a disappointment, an oddly muted if panto-esque bawdy bombardment of low-key magic, the enjoyment of which will likely be predicated on one’s tolerance for twee.

Based on Angela Carter’s final novel, the play tells the tale of the Lucky Chances, identical twins Dora and Nora, dancing their way down memory lane on the day of their 75th birthday. Living on the “bastard side of ol’ Father Thames”, the duo – but mainly Dora – trace back their luvvie-laden family tree, a journey sparked by a party invitation from their estranged, never admitted, father, the “genius” actor Melchior Hazard (also a twin; the play is full of them).

One of the most joyous aspects of Wise Children is its approach to casting, the fluidity of which is best utilised in how it treats Dora and Nora. At 75 they are played by Gareth Snooks – in a wistful, melancholy performance that is best of the night – and Etta Murfitt; during childhood by Bettrys Jones and Mirabelle Gremaud; and their long-legged showgirl selves by Melissa James and Omari Douglas. Race, gender, nationality are ignored in pursuit of what feels right by memory over what looks or sounds right by reality. It is how theatre should be done; anything else is, to be frank, pretty damn lazy.

It is a weirdly sweet, almost too sweet production, that’s maybe sanded down the edges of some dark material with a butterfly flotilla here and a tune or two there. The narrative actually deals with a lot of distressing stuff, including abandonment, incest, loss, miscarriage and child abuse without having the bite or emotional heft to carry it off. And that’s because the story’s potentially upsetting underbelly is so well masked by the fun and games of Rice’s direction, the role-swapping and dance routines, the shabby glitz and old school showbiz glamour of Vicki Mortimer’s caravan-chic set design, that the personal pain at the heart of the story is never truly felt.

Wise Children is at the Old Vic from 8th October until 10th November 2018. Book your tickets here.