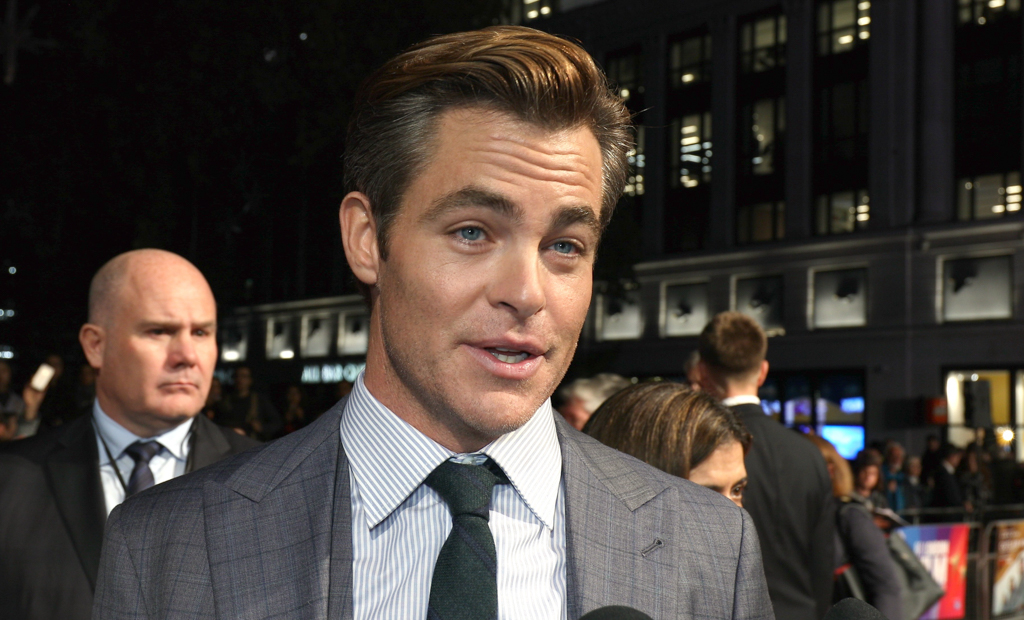 Chris Pine and director David Mackenzie are reunited once again after the excellent Hell or High Water in new Netflix film Outlaw King. While the director isn’t overly keen on comparisons, historical narrative-wise, the movie plays out as follow-up of sorts to Braveheart, with Pine fully committed – Scottish accent and all – in leading this untold true story of underdog Robert the Bruce achieving the impossible by defeating the English army, in an epically recreated 14th-Century Scotland.

Florence Pugh, whose star is on the ascent after her astounding turn in Lady Macbeth and current leading role in BBC John le Carre adaptation The Little Drummer Girl, puts in another great performance as Bruce’s headstrong English wife, Elizabeth Burgh, and the two share a fantastic chemistry (there’s a particularly creative intimate moment involving a thistle). Billy Howle is deliciously unlikeable as Edward the Prince of Wales – in stark contrast to his recent role in On Chesil Beach with Saoirse Ronan – and Aaron Taylor-Johnson is convincingly neanderthal as James Douglas, Lord of Douglas. While the macho characters and narrative may lack some of the intriguing complexity of Hell or High Water, the scale and attention to detail paid to putting Scotland’s history, beautiful landscape and blood-drenched battle scenes on the big screen is undeniably impressive and therefore immersive.

We hit the red carpet at the film’s premiere at the London Film Festival to hear from cast and crew about making the film.

A dapper Chris Pine – visibly refreshed by not being asked for the hundredth time about his split-second full frontal shot – told us why he was drawn to the part of Robert the Bruce, the challenges and highlights of the battle scenes and his experience working with Mackenzie.

David Mackenzie explained why it was so important to him to put the untold story of Robert the Bruce on the big screen and how he recreated 14th-century Scotland on and off the battlefield with such precision.

Aaron Taylor-Johnson told us about playing James Douglas, Lord of Douglas and pulling off those battle scenes.

James Cosmo spoke to us about playing Robert Bruce Senior and working with Pine and Mackenzie.

Scotsman Tony Curran spoke passionately about why he wanted to be part of executing Mackenzie’s vision and playing Angus Og Macdonald, Lord of Islay.

Outlaw King is is available on Netflix from 9th November 2018. Read our review here.