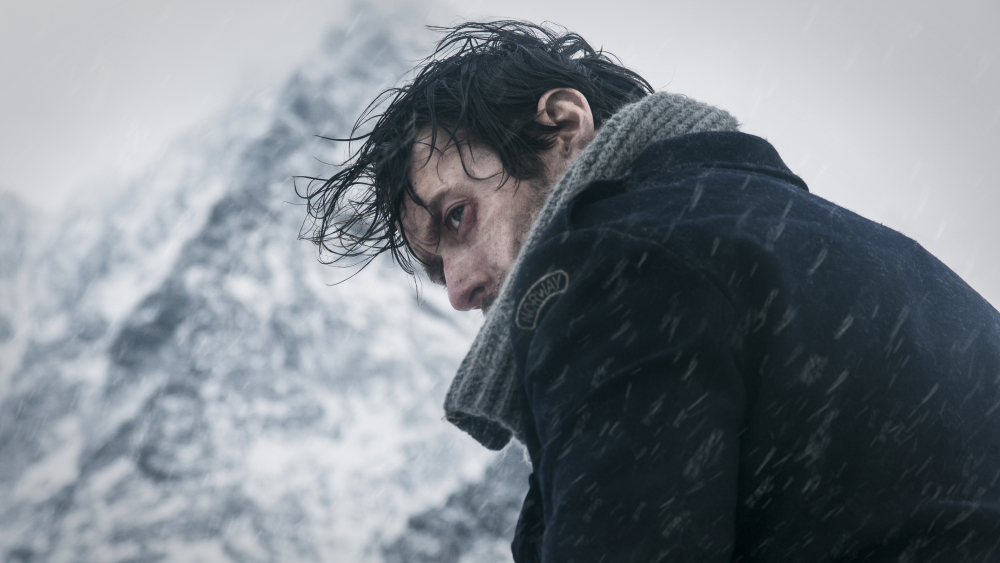 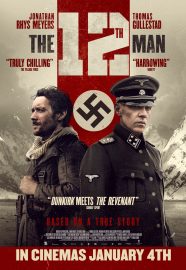 No, it’s not cricket. In fact, it’s hard to think of anything less like the sport. What The 12th Man really is is an astonishing true story that re-enacts the events and escapades of Jan Baalsrud’s resistance mission to Norway during the Second World War – an operation that was always going to have its risks, but which resulted in an execution like none that he could ever have imagined and a vicious two months that would change his life forever.

Taking inspiration and material from the book Jan Baalsrud and Those Who Saved Him, Harald Zwart’s latest film sees Thomas Gullestad take up the role of the eponymous resistance fighter as he embarks on a desperate escape-mission across Scandinavia after an ambushed assignment sees 11 of his unit either captured or killed. Barely escaping with his own life, Baalsrud flees the pursuing German Gestapo unit lead by ruthless, ice-cold Stumbannführer Kurt Stage (Jonathan Rhys-Meyers), and in doing so faces a battle against the pitiless elements of the Norwegian mountains. With the help of patriot locals, the protagonist stands a chance of making it to Sweden, but with agonising injuries of his own that are only getting worse, time is running out.

With no holds barred, Zwart presents an incredibly honest depiction of how gruesome and quite frankly surreal the horrifying experience must have been for Baalsrud. The trials and tribulations that the Norwegian soldier underwent made him the epitome of war victims, and the filmmaker’s direct approach to this matter successfully makes the whole affair all the harder to comprehend. Gullestad, who stuck to a strict diet and lost 15kg prior to filming, plays the resistance fighter with plausibility and the utmost passion. The struggles of the subject are thoroughly brought to life on the big screen, and although they do not share a scene for much of the film, the on-screen chemistry between Gullestad and Rhys-Meyers’s villainous Nazi huntsman spreads fear and chills into the hardest of souls, with the latter’s performance made all the more impressive due to his entire character dialogue being delivered in German.

Cinematically, this movie can hold its head high: wondrous visuals depict vast, snow-laden Scandinavian landscapes whilst also reflecting the intricate details of each falling snowflake, and the makeup team work with excruciating detail to show the external battle the soldier’s body is experiencing against this very real environment. There is an immense focus on the editing of the film, with a gradual change in style as the plot progresses and Jan’s mental stability begins to waver. The audience are immersed in a series of sequences in which reality is questioned and ultimately an unstable fear of veracity instils itself into the minds of one and all with terrific effect, an editing technique that must be applauded.

The 12th Man acts as a very fitting tribute to a true story, and despite perhaps having a run-time that is a little long given the extent of its content, this inspirational tale deserves to have a swansong – if not for Baalsrud then for the people of Norway who risked their own lives in order to save his.

Watch the trailer for The 12th Man here: