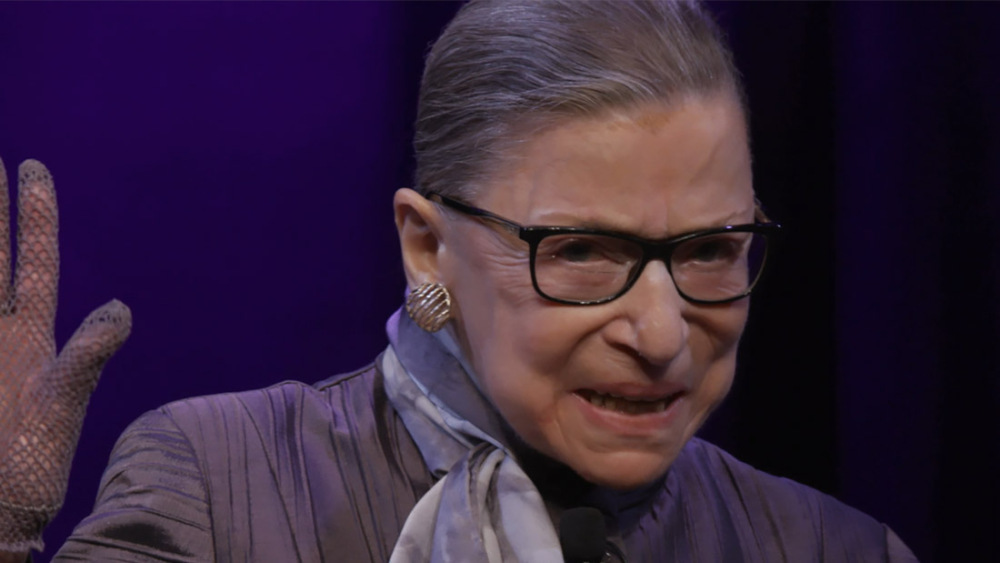 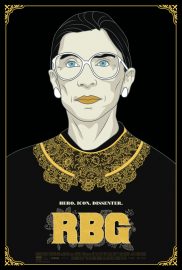 In 1993, following a law career already spanning 30 years, Ruth Bader Ginsburg was nominated and confirmed as an associate justice of the US Supreme Court, reaching the pinnacle of an industry which she had dedicated her life to revolutionising in favour of women’s rights and equality. The journey was not easy, and she has by no means reached the end of the road just yet, with her public image proving more prolific than she could ever have imagined and this subsequent 21st-century fame coming hand in hand with scrutiny. RBG documents the life and career of its eponymous subject from birth to the present day, in which she is still endeavouring to carry on serving, resulting in an inspirational film about a sensational woman.

The world was a very different place in the 1950s and no one knew that better than Bader Ginsburg. However, in order not to be oppressed by the social restraints of her sex, Ruth vowed to campaign for women’s rights through the means she knew best – the justice system. Flash forward to the present day, where we see the 85-year-old pumping iron in the gym, smashing out press ups like they were a chore to her. Safe to say, RBG is one tough cookie. Through the inclusion of film and audio from across her life both in and out of court, the documentary-style feature unearths the grit and determination of the associate justice, focusing on major cases in her career, throwing shocking statistics in with interviews with friends, family, colleagues and even a past US President.

Building a firm foundation upon which to develop Ruth’s past, directors Julie Cohen and Betsy West tell historical truths and stories of her successes against adversity, truly showing the immense emphasis and influence that the judge has had on the mould of the law we live under today. The film also delves deeper into the emotional background of its titular figure, who has survived cancer twice, dealing with the early struggles with the support of her devoted husband Martin. Falling ill in his earlier days, it was Martin who required the care of his spouse, but in return he offered his endless dedication to his wife’s career and prospects, becoming her rock at the centre of feudal times. A romantic story for the ages and one that curves off the power couple of the time, it’s this unbreakable bond between the two that made all of their achievements possible.

Although the movie only briefly touches upon the more recent 21st-century issues facing US politics (most notably with a reference to her views on the Trump administration), much like its focal character, this film is a real joy from start to finish, providing the historical context and lessons that can so easily be forgotten in the political climate in which we live, and acting as a stark reminder that through all kinds of oppression and subjugation, a shining beacon breaks through the barrier. Ruth is that beacon and her efforts over the last 60 years must never be forgotten. Thanks to RBG, I think that message is pretty secure.

RBG is released in select cinemas on 4th January 2019.

Watch the trailer for RBG here: