The War of the Worlds at New Diorama Theatre 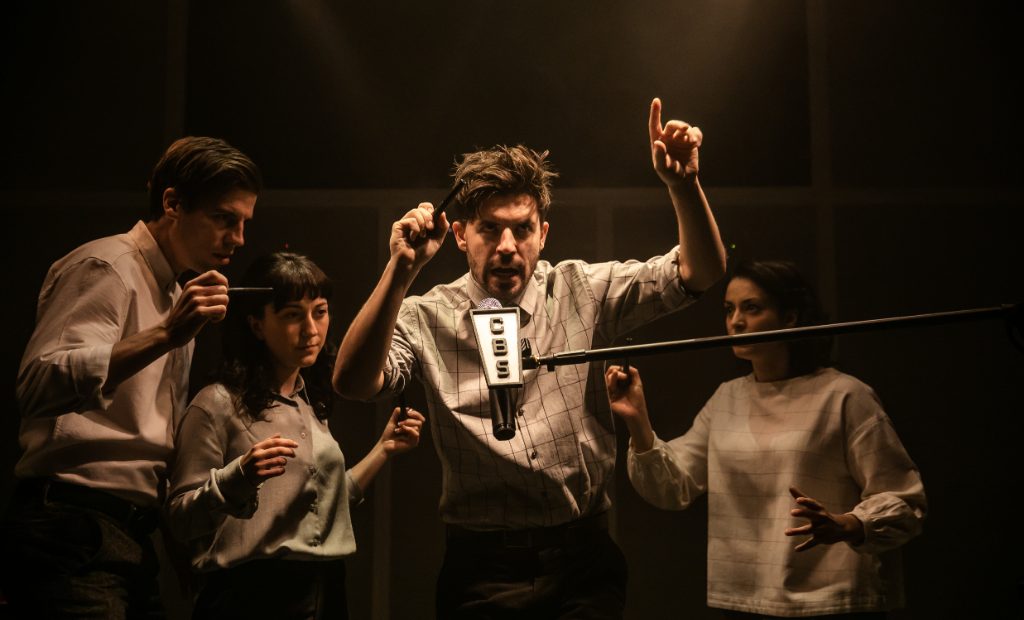 The War of the Worlds at New Diorama Theatre | Theatre review

A fine new play invades the New Diorama Theatre. Isley Lynn’s The War of the Worlds takes a deeper look at the famous Orson Welles radio broadcast from 1938 and connects it to what’s happening in the world 80 years later.

This is very much a commentary on the world in 1938 and people’s attitudes to news then versus today. The story begins with a chunk of Welles’s broadcast, which is dramatic and engrossing and would have one thinking how a radio play of H G Wells’s The War of the Worlds is such a great idea. It’s just a shame that this isn’t the radio and it’s 80 years too late.

But the show quickly morphs into something else. Jumping from the broadcast to a story set in the present day, it explores the implications of “fake news” and the effects it has on the modern family. What’s true? What’s false? And does it even matter? The piece feels a bit schizophrenic at times, especially as the four performers constantly change roles, but it’s all part of the charm. Snippets of story, across continents and in different times, all eventually come together with one connected thought.

The actors have a lot to do. All are on stage for almost the entire show and constantly switching between characters. But, if a couple of shaky accents can be excused, it works. With just four people, the performers are able to portray busy, bustling areas as well as create deeper, meaningful characters.

There is stunning use of lighting, an unexpected treat in such a small theatre. It’s one thing to recreate Orson Welles’s broadcast but to enhance it is something else. With just a basic lighting rig and a few extra lights behind the stage, this production achieves more with its lighting than many far bigger shows do and, coupled with the effective sound design, creates a gripping edge-of-your-seat atmosphere throughout.

The War of the Worlds is an interesting play with a lot to enjoy. The “fake news” stance does feel a little old news as the third anniversary of the referendum approaches, but for those who don’t mind that, this is a decent production.

The War of the Worlds is at New Diorama Theatre from 8th January until 9th February 2019. For further information or to book visit the theatre’s website here. 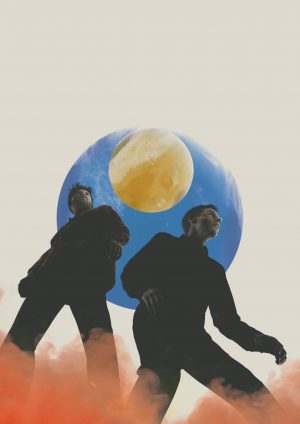 The War of the Worlds

Glass premiere: On the red carpet with M Night Shyamalan, James McAvoy and cast
An Enemy of the People at Union Theatre | Theatre review