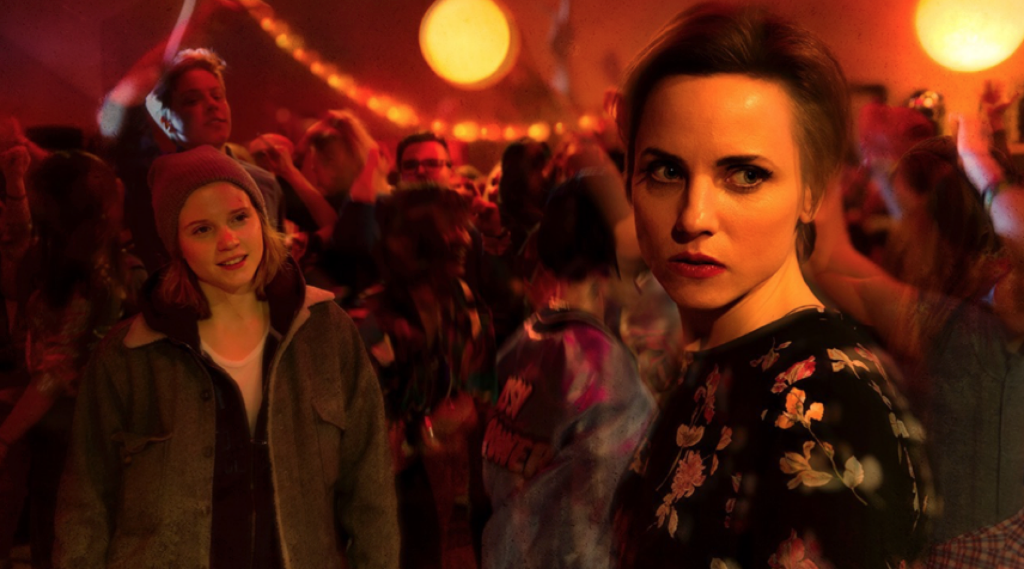 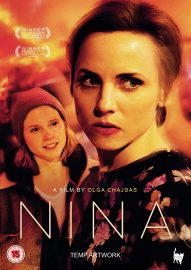 Polish director Olga Chajdas makes her directorial debut with a tale of liberation and sexual freedom in a conservative society. Krakow is the setting for a narrative that struggles with an often flawed and ironically restrictive plot.

Nina, starring Julia Kijowska in the title role, won the Big Screen Award at the Rotterdam Film Festival, but its release in the UK will be limited to special screenings and on streaming sites. The story focuses on a woman who feels trapped in her empty shell marriage and embarks on an awakening, as the fetters of religion and tradition are loosened in modern-day Poland.

Barren, Nina thinks, albeit half-heartedly, that a child may yet save her 20-year marriage from its protracted demise. Together with her husband Wojtek (Andrzej Konopka), the protagonist attempts to persuade the young, freewheeling Magda (Eliza Rycembel) – whose car Nina bumps into, thus introducing the pair – into being a surrogate.

What follows is a messy clash of worlds. On the one hand, there is the older, repressed woman who has never had the opportunity to explore her feelings and desires. Meanwhile, Magda is a young, promiscuous lesbian, flitting in and out of flings on a whim. In spite of her youth, or maybe because of it, Magda has a thing or two to teach Nina.

A clunky plot, hampered by editing and cinematography that obscure the action rather than illuminate it, mean this tale of someone finding their true self is at times lost on the audience. The director could have also improved on a patchy script (which she co-wrote) that does little to assist Nina and Magda on their journey, although the cast, particularly Konopka and Rycembel, do a commendable job at energising it.

Overall, Chajdas’s debut feels unfinished. A little more editing could have gone a long way, as would some reworking of the script.

Nina is released in selected cinemas on 25th January 2019.

Watch the trailer for Nina here: