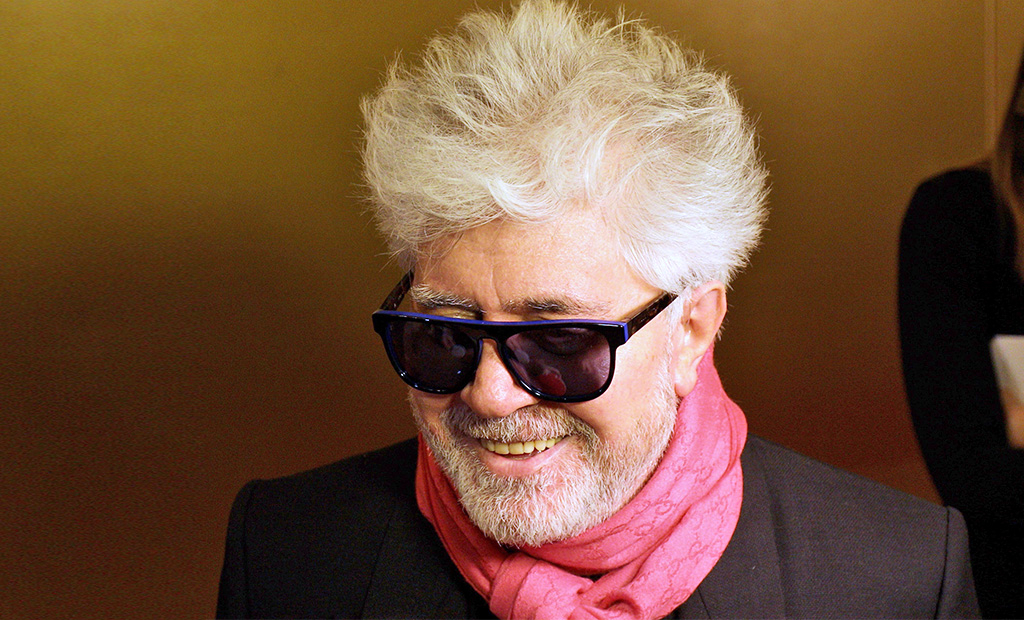 Last night we had the pleasure of being invited to the London Critic’s Circle Film Awards at the May Fair Hotel. Now in its 39th year, the awards are selected by the UK’s top film critics, and with Anna Smith as chair (the first woman in the role in 40 years), the 2019 edition was notable for celebrating films by and about women.

Alfonso Cuarón’s Roma, informed by his memories of growing up in 1970s Mexico, was named Film of the Year, while the filmmaker himself was awarded Director of the Year. Yorgos Lanthimos’s period quirky and caustic black comedy The Favourite cleaned up with four awards, including British/Irish Film, Screenwriter, Actress for Olivia Colman and Supporting Actress for Rachel Weisz.

The Dilys Powell Award for Excellence in Film was awarded to the inimitable Spanish director Pedro Almodóvar by ever-hilarious Tamsin Greig, who made a heartfelt speech honouring the auteur, making mention of her starring role in the West End adaptation of his film Women on the Verge of a Nervous Breakdown.

British comic Judi Love made everyone’s evening by blasting through the usual award night’s stuffiness with a biting wit and taboo-busting jokes. She even got Richard E Grant to kiss her on both cheeks – and both bum cheeks.

We were there on the red carpet to catch a few moments with some of the nominees as they arrived.

Nominee for Young British/Irish Performer of the Year Anya Taylor-Joy chatted to us about returning to her Split role in latest film Glass and working with James McAvoy, upcoming film New Mutants and how she sees the film industry currently in terms of opportunities for women.

Pedro Almodóvar spoke about women in cinema and the #metoo movement ahead of collecting The Dilys Powell Award for Excellence in Film.

Richard E Grant stopped to chat with us about his role in Can You Ever Forgive Me? and working with a female team led by director Marielle Heller and opposite Melissa McCarthy ahead of being presented with the award for Supporting Actor of the Year. He also spoke about his excitement for working on Star Wars IX.

Deborah Davis and Tony McNamara both discussed with us about writing The Favourite, why it’s captured the imaginations of so many and how they came up with that equally absurd and witty script ahead of being presented with the Screenwriter of the Year award.

Nominee for the Technical Achievement Award Fiona Crombie spoke about working on the immense and ambitious set for The Favourite.

Tamsin Greig explained why Pedro Almodóvar is such a pioneering force in cinema ahead of presenting him with The Dilys Powell Award for excellence in film and also spoke about her latest roles across theatre and TV.

Molly Wright chatted to us about her role in Apostasy before being named Young British/Irish Performer of the Year, whereas Caroline Goodall praised the growth of British cinema since the 90s thanks to the collaboration of European people – something that Brexit could ruin. She also shared with us her memories of filming Schindler’s List and why it has remained such a powerful and important film, just like Roma is today.

The London Critic’s Circle Film Awards were held on Sunday 20th January 2019 at The May Fair Hotel. For more information, visit their website here.