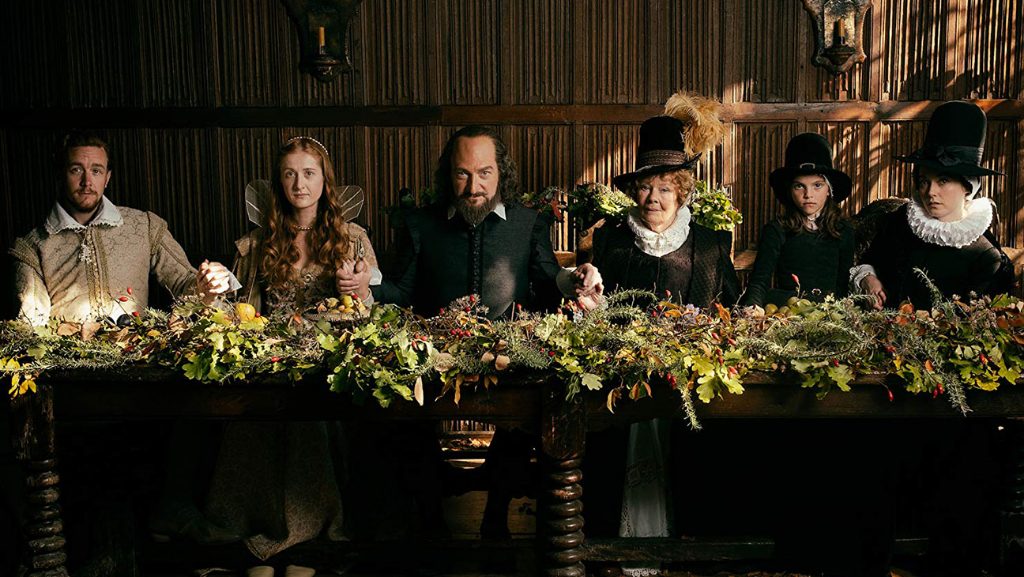 All Is True | Movie review 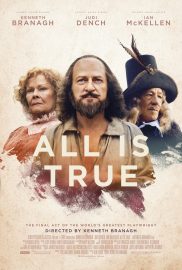 Renowned for his Shakespearean escapades both on screen and stage, Kenneth Branagh now embodies the great writer as he stars in Ben Elton’s latest Tudor drama All Is True, a film of fact and fiction that follows the quaint retirement of William Shakespeare as he tackles the change in lifestyle alongside the family politics that he has so desperately avoided for so many years in London. From the outside, you may struggle to think of anyone better to play the famed playwright than one of the most highly appreciated servants to his work, and with good reason. Indeed, with a cast talented enough to make you blush, the prospects for this theatrical little film look promising, which begs one crucial question: does the proof show up in the pudding?

Through the turn of the 17th century, Shakespeare (Branagh) established himself as one of the greatest writers of the age, publishing work after work and staging his plays with The Lord Chamberlain’s Men company at the Globe Theatre in London. However, in 1613, devastation tore through this perfect dream when the theatre burned down in a rupture of flames, leaving the distraught writer to return home to his wife Anne Hathaway (Judi Dench) and family in Stratford. Taking solace in his garden, retirement does not come easy to the author, with passers-by pestering and a troubled past revisiting. In a personal journey of reflection and recompense, William must attempt to make amends with the close family members whom he has neglected for so long, all the while tackling the haunting demons that have plagued him since the death of his son Hamnet all of 17 years previous.

Is it self-indulgent in true Branagh fashion? Yes, it is. Do we dislike the film because of it? No, not really. The actor truly has recruited a cast of Shakespearean starlets, with Dench, Ian McKellen and he himself showing a scholarly knowledge of the Bard’s work, possessing an incomparable appreciation and affection for his famous literary canon. Boasting such experienced performers helps make the movie a real character-driven story, and although a large majority of the script is presumably fictitious with references to fact, it seems excusable due to the age of the historical content.

The dialogue itself can come across as quite pretentious and high brow, imbuing some scenes with a “look at what I know” feeling, and yet other sequences wash over the audience like a wave of poetry, inviting you into a world of simpler times that are haunted by Shakespeare’s darker anxieties. Aside from the torment the protagonist suffers from repressed grief, the plot does lack a little substance when it comes to fulfilling the engagement quota of 101 minutes, but the lack of story arc is counterbalanced by a gorgeous, colourful display of cinematography and costumes that fit not only the period but the personalities of the characters that don them. On the whole, All Is True is a beautiful reimagining of a time long past, exploring a potentially authentic emotional voyage upon which Shakespeare was a passenger in his later life. It’s unfortunate, however, that the tale doesn’t live long in the memory.

All Is True is released nationwide on 8th February 2019.

Watch the trailer for All Is True here:

Taro at Brockley Jack Studio Theatre | Theatre review
The Kid Who Would Be King premiere: On the red carpet with Joe Cornish, Sir Patrick Stewart, Louis Ashbourne Serkis and cast