The history of horse racing in numbers 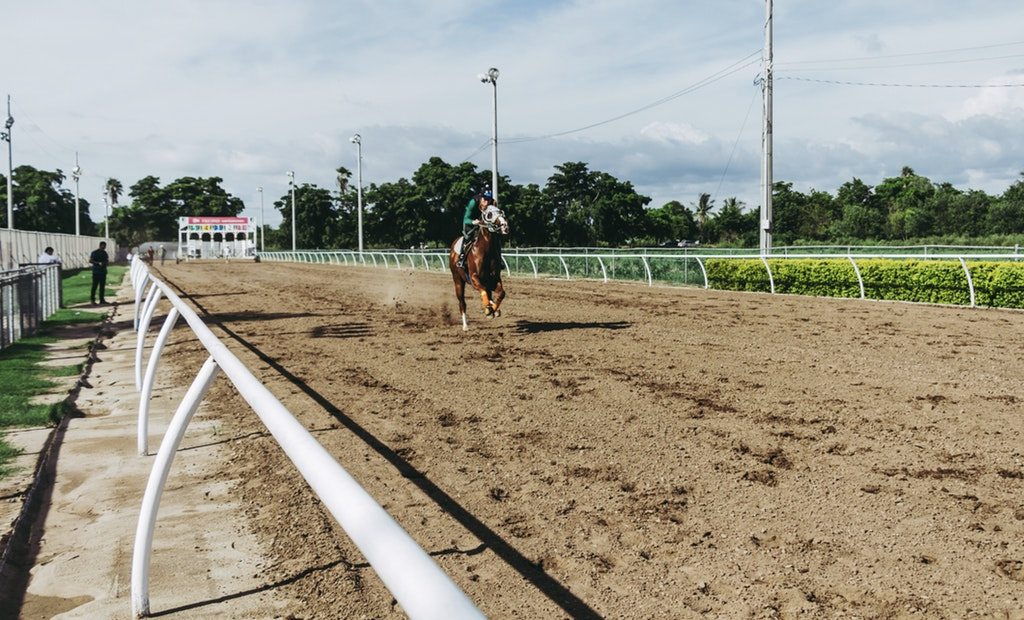 The history of horse racing in numbers

Horse racing has a long and interesting history, dating way back to 1606 and the reign of King James I. It’s a sport that’s synonymous with royalty and the elite in the UK but it’s long been a popular activity the world over. Here are the key dates in the history of this great sport.

Horse racing is believed to date back as far as the middle ages unofficially, but the first notable date in this sport’s history is with the reign of King James I in 1606, when the small town of Newmarket became established as a royal resort and horse racing began as a sport. It’s around this time that Newmarket became a landmark for racing horses and other races cropped up around the country, including Yorkshire, Enfield and Croydon.

Queen Anne reigned between 1702 and 1714 and during this time, horse racing really took off in terms of popularity, more closely resembling the sport as we know it today. In 1711, she created the Ascot racecourse close to Windsor Castle and match racing developed into multi-horse races where spectators could place their bets on the winners and losers. To this day, the Queen Anne Stakes is the opening race of the Royal Ascot festival in recognition of everything she did to progress the sport. It’s also during this time that the rapid expansion of the sport created the need for a central governing authority to manage the business aspect of the game.

In 1750, the Jockey Club was formed to control horse racing in England and to create a set of rules that governed the sport. They sanctioned racecourses to conduct meetings under set rules and in 1814, races for three-year-olds were labelled as classics.

In 1928, Winston Churchill established the Race Betting Act as a way of providing a legitimate solution that the government could control and manage. This meant that profits could be reinvested into the sport and that it could also be taxed by the government. What the ruling also provided was an element of credibility to bettors, as illegal rings and illegitimate operations were no longer necessary. Bets could now be placed fairly and in an organised way with proper regulations that gave punters peace of mind.

The first fully licensed online site, Intertops, was launched in 1996 which paved the way for online participation. This innovation in the world of horse racing meant that people didn’t have to worry about the inconvenience of visiting a bookmaker. In particular, for horse racing, the improvements using Timeform and continual race coverage from all over the world has completely changed the industry.