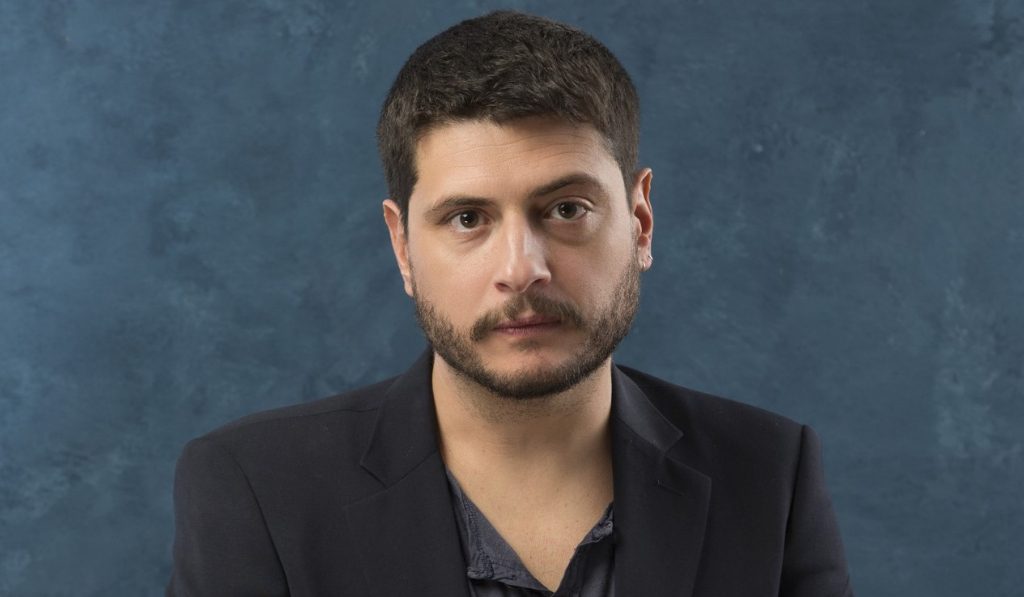 During Berlinale, we sat down with writer-director Claudio Giovannesi and discussed his film Piranhas, a second collaboration with the journalist Roberto Saviano. He clearly desired in his project to tease out the emotional life of the young baby bosses in the Neapolitan crime network rather than embellish or glamorise a life of crime. He underscored the illusion of power and money and the inescapability of the crime network once you make your first criminal choice. A key component for Giovannesi is for the film to be seen by teenagers who can relate to the lives of characters on screen. He doesn’t want it to be viewed from patronising older generations.

You start the film with the visual element of the Christmas tree, is that from the book?

In the book, the fact that they steal the Christmas tree is because it is a gift that he gives to this girlfriend. We saw it as a custom in the Neapolitan area. What happens is all the teenagers belonging to the different groups look for the Christmas trees in the different neighbourhoods. They steal them and then they have this custom of burning them on the day of St Anthony, which is the 17th of January. It is a very ancient custom and goes to show that it is now an element that symbolises the war between the different neighbourhoods. The gang that has the highest flare going up is the winner. In the film, it symbolises the playfulness from game to war making.

This is not the first time you have worked with Saviano’s writing. I was wondering how was that conversation? What was important to you both?

In fact, Roberto is the person who proposed the book to me and asked me whether I was interested in making the film. We had this common goal that we did not want to make another TV series sort of film. Gomorrah the TV series is a very big project but it is, of course, a genre of work. It is a crime-noir theme. There is no relationship between the characters themselves. We wanted to make a film on the emotions that these teenagers have when delving into this situation and this criminal choice and what happens to them when they take the criminal way. When they have to choose between good and evil.

No one really pressured Nicola to go to the crime world, it is his choice. Am I wrong?

The main protagonist has two reason why he goes this way. First of all, his desire to work and have a job. But the only job he is offered is from the criminal organisations. That’s when crime substitutes the state and the institutions. They replace the state in these situations. The second reason why he chooses is because of his mum. She is obliged to pay to organised crime. He wants to capsize that because of his affection, because he loves his mother, and wants to change the situation.

Also this run to consumerism in this day and age. All of these teenagers want to have these commodities that you need lots of money to pay for. He wants to obtain justice by bad deeds, which comes out of his inexperience. Since he’s a teenager he cannot understand the consequences of trying to obtain good via evil. That’s an illusion and that of course leads him to his tragic fate.

How dangerous is it to shoot a film on the streets of Naples?

Not at all. But of course, we have been very cautious. Once you shoot on location and in these locations especially you have to behave and do not act as an invader but as a guest and try to share as much as possible with the populations living in those neighbourhoods. So what we did when you see the scenes with the market – this is a real market that exists in the neighbourhood – we offered jobs to the people of the market. They worked as runners, as drivers, as extras for the movie. No harm is received if you not only take but you give.

What are you expecting of the reaction, not only from normal people but politicians?

First of all, what I really hope for is that the film is going to be seen by an audience of teenagers. It shouldn’t be seen as a patronising thing for adults going to watch a movie about teenagers. So I really hope that the age of the film viewers is the same age as the participants of the film itself. The second wish I have is that, well, my main objective was making a film on the loss of innocence. I am sure that there is going to be a polemic out there that says I show all the bad things that happen in Italy. But in fact what I really wanted to do is a universal theme, which is to do with choosing good over bad.

Piranhas (La paranza dei bambini) does not have a UK release date yet. Read our review here. 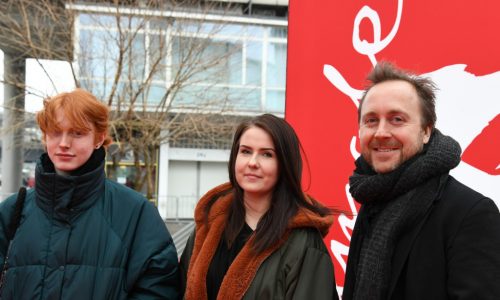 “I write my books and my articles to carry out my own revenge against those who try to silence me, to shut me out”: An interview with journalist and author of Piranhas (La paranza dei bambini) Roberto Saviano
Junne autumn/winter 2019 collection catwalk show | LFW