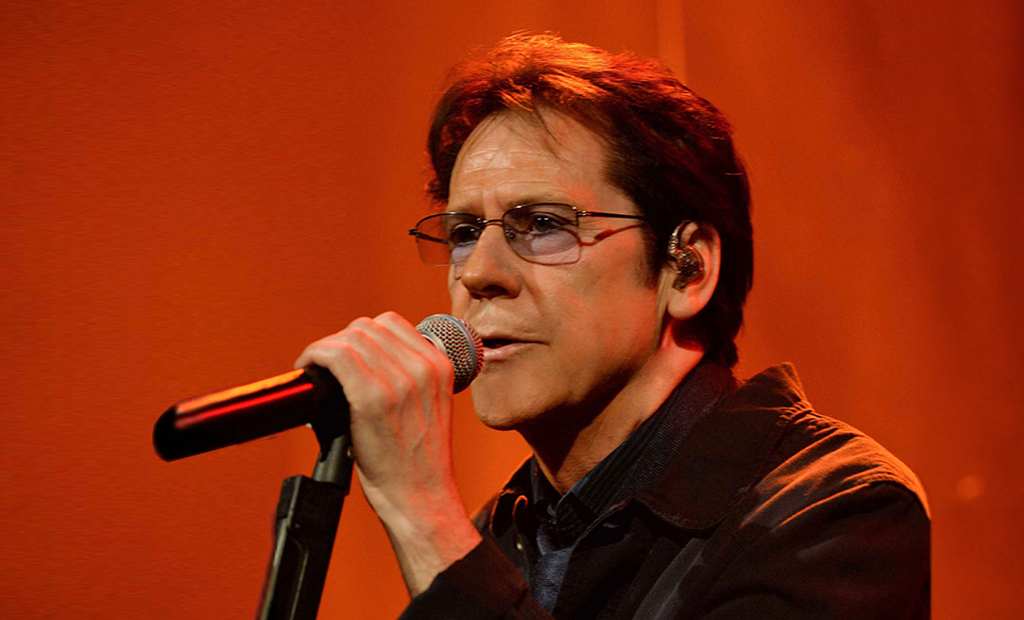 You Drive Me Crazy, Lipstick, Powder and Paint

Shakin’ Stevens – the biggest-selling UK singles artist of the 1980s – came to London on his Greatest Hits – And More! tour, which, as the name suggests, drew heavily from his extensive back catalogue.

Shaky, who recently turned 71, kicked off his rocking set with How Could It Be Like That from his 2006 album Now Listen. But it was soon back to more familiar territory with the uptempo Turning Away from 1986.

“Here’s a song from the very early days,” he said ahead of 1982’s Give Me Your Heart Tonight. You Drive Me Crazy and A Love Worth Waiting For were also ecstatically received by the appreciative audience, which included people of varying ages.

The Welsh star struggled a little at times to hit some of the higher notes and obviously can’t move like he used to, but it didn’t matter as his nine-piece band provided excellent support and the singer’s likeable demeanour and powerful stage presence carried him through.

The crowd seemed to be loving every minute of it, and almost everyone was standing up and dancing by the time the last track of the first half of the set, Cry Just a Little Bit, was played.

The classics continued in the second half and Letter to You, Lipstick, Powder and Paint and Green Door were all an absolute joy, while Shaky noted that Marie, Marie (which morphed into Oh, Julie) was the song that “opened it up for me in Europe”.

The audience also showed their appreciation for the newer material, particularly that from the singer-songwriter’s acclaimed 2016 album Echoes of Our Times, but it was the hits from Shaky’s 80s heyday that really raised the roof.

Watch the video for Cry Just a Little Bit here:

You Drive Me Crazy, Lipstick, Powder and Paint