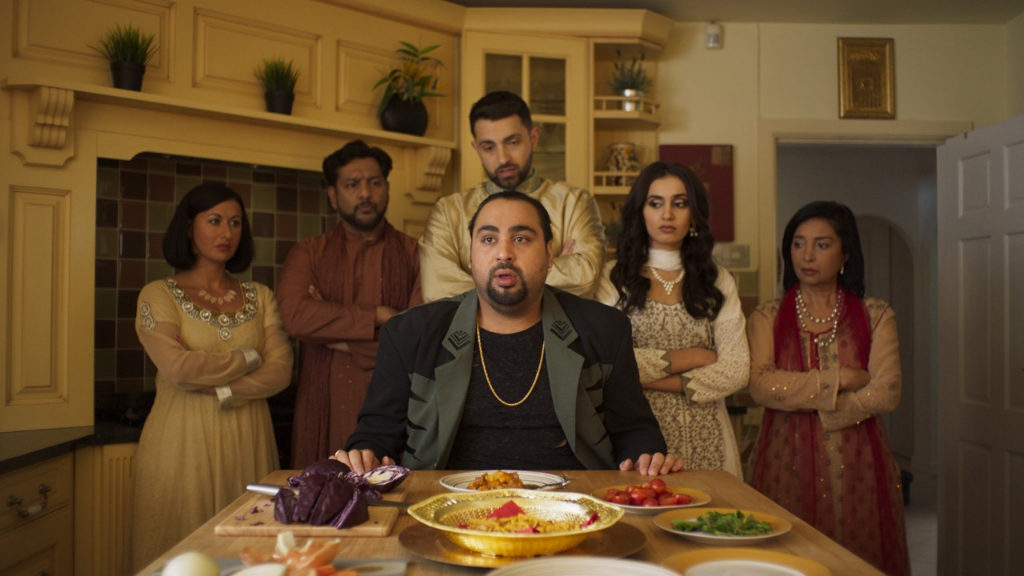 Competition: Win a pair of tickets to the London VIP Premiere of Eaten by Lions

Eaten by Lions tells the heartwarming story of half-brothers Omar (Antonio Aakeel) and Pete (Jack Carroll), who were raised by their Grandma after their parents were tragically killed by lions in a bizarre accident. When their beloved Gran passes away, they embark on a life-changing journey to find Omar’s birth father…in Blackpool.

Enter to win a pair of tickets to the exclusive London VIP Premiere of Eaten by Lions at Courthouse Hotel, Shoreditch on Tuesday 26th March and be in with a chance to see the film alongside its star-studded cast. 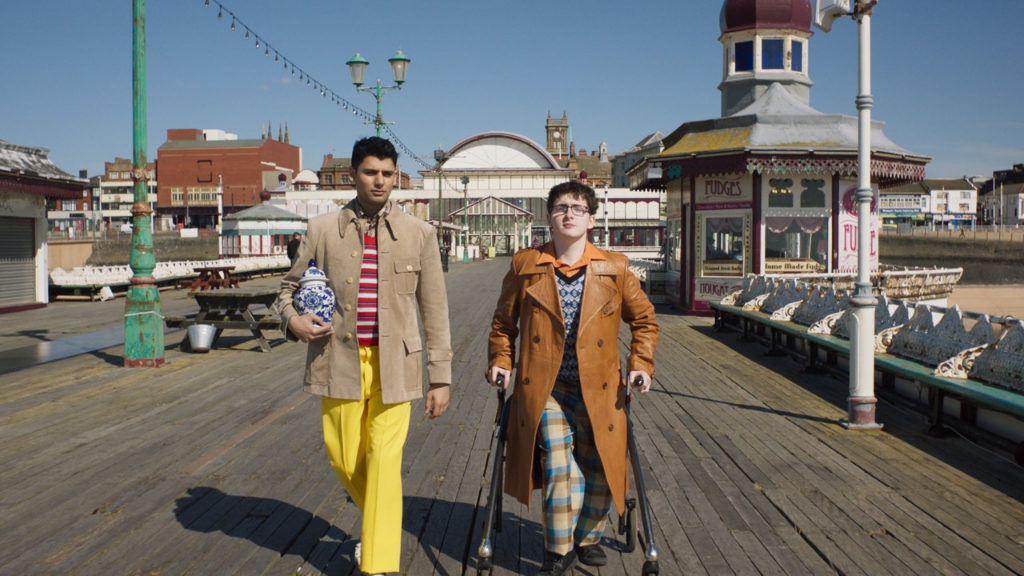 Eaten by Lions is released nationwide on 29th March 2019. For further information and screening venues visit the film’s website here.

Watch the trailer for Eaten by Lions here:

For a chance to win a pair of tickets to the London VIP premiere of Eaten by Lions watch the trailer and take a minute to answer the question below, follow us on our food Instagram here and send your answer to competitions@theupcoming.co.uk together with your full name, address and mobile number by Sunday 24th March 2019 at 11.59pm. We will cross check your name in the list of Instagram followers.

Where does Irfan say he would have moved to if he had known about Omar?

a) Blackpool
b) Bradford
c) Karachi 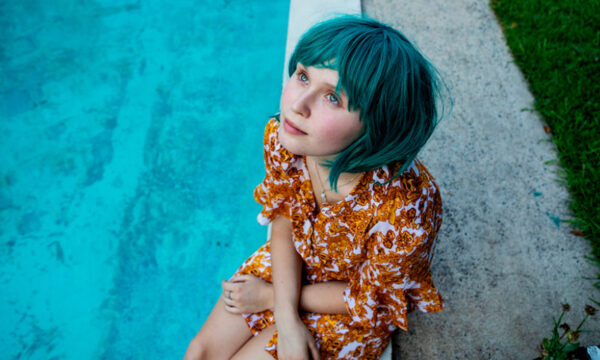 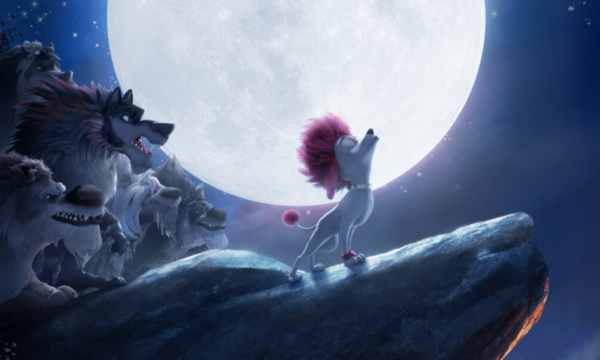 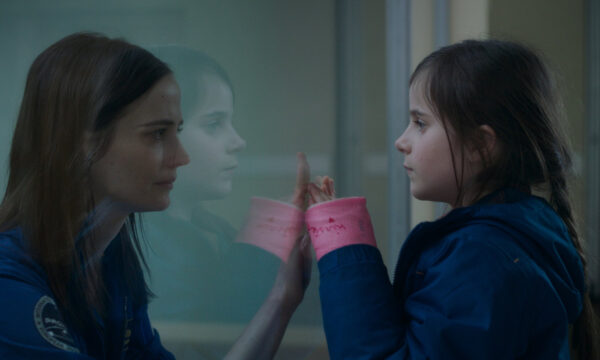 Win a copy of Promixa on Blu-ray 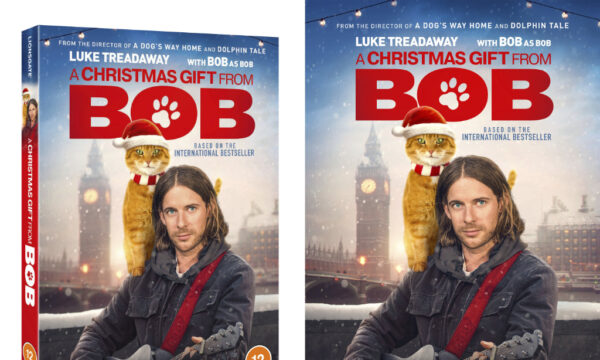 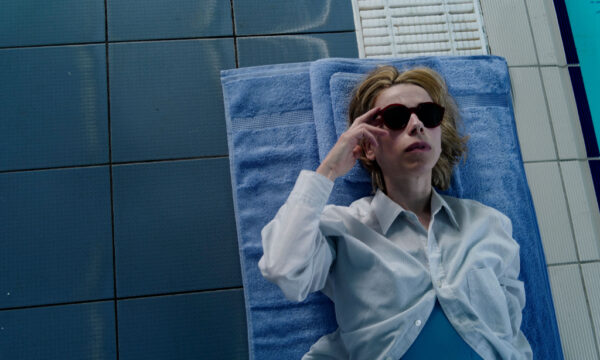 Win a copy of Eternal Beauty on DVD 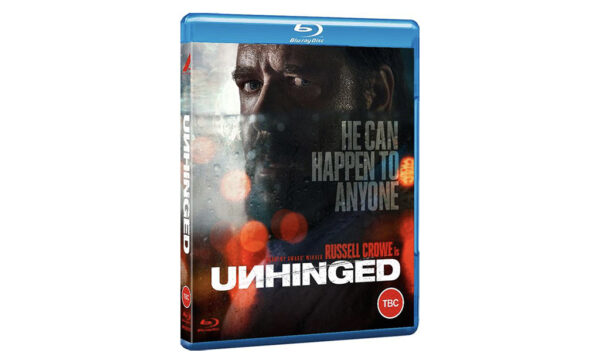 Win a copy of Unhinged on Blu-ray 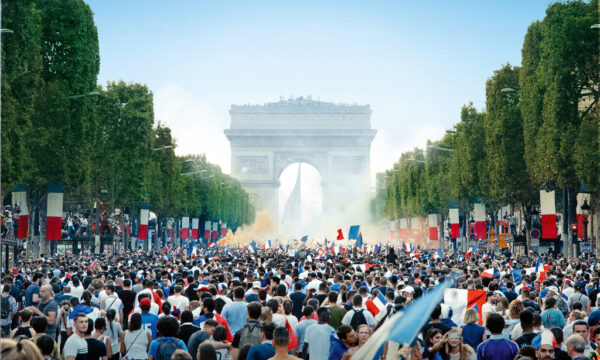 Win a copy of multi-award-winning Les Misérables on DVD 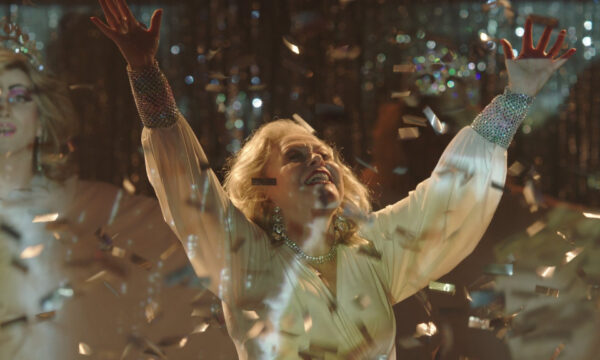 Win a DVD bundle including Stage Mother, Moonlight and Love Is Strange 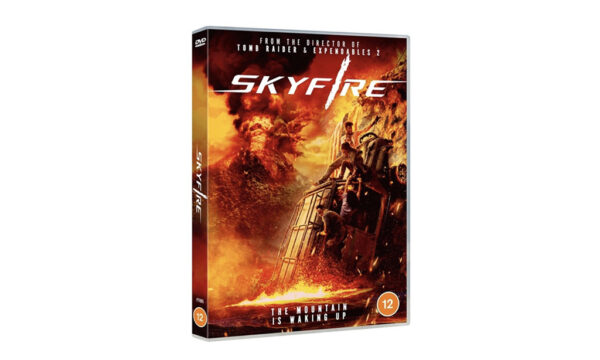 Win a copy of Skyfire on DVD